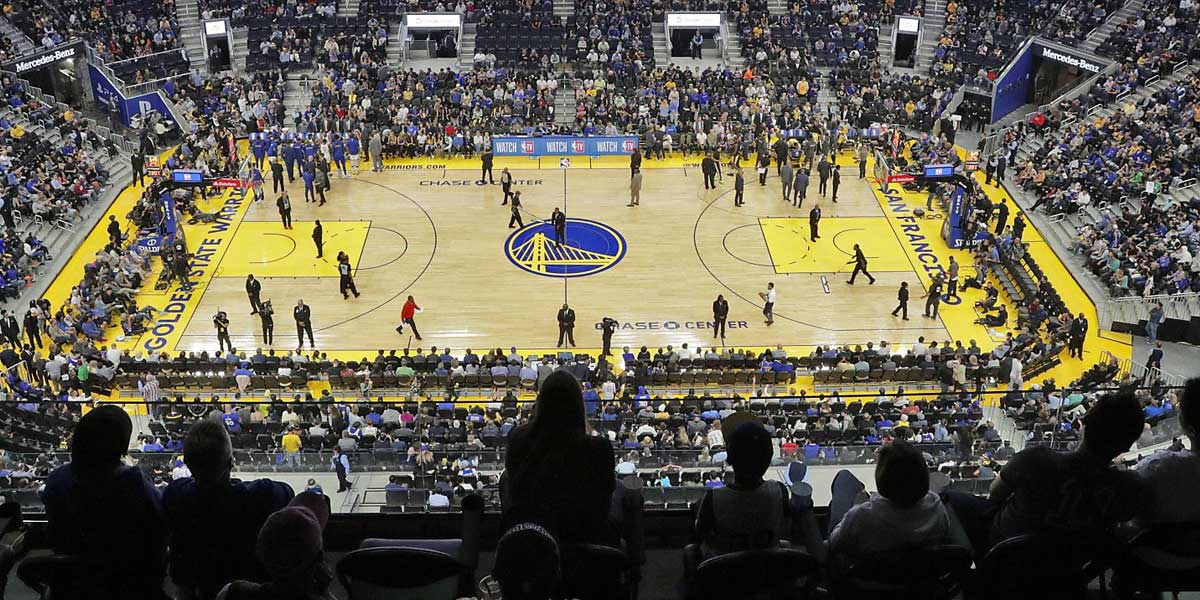 SACRAMENTO, Calif. - California has the some of the highest sports-related revenue in the country but still does not have legalized sports betting

The California State Government is now working to change that with ACA 16 - a bill that has been proposed in the state government.

It would allow the over 60 Native Casinos and race tracks in California to operate sports betting.

This bill would also legalize mobile sports betting for its residents.

The state has tried and failed in the past to get the legislation for California sports betting passed. Currently, there are new issues that could help make sure that this time the bill gets approved.

The idea for this law was pitched to help the $54 billion deficit that California faces because of the economic shutdown caused by COVID-19.

If the bill gets passed, California sports betting would be given a 10% tax rate on gross revenue. This taxation would jump even higher tax (15%) if using a mobile sportsbook.

There will be an initial licensing fee of $5 million and an additional fee of $1 million for renewal. With the number of casinos and bettors that would participate in legal sports betting, California could make a huge profit off of the approved bill.

Many people are for this bill but before it can be voted on, it has to be able to pass the state legislature and get the two-thirds approval in both the Senate and the House.

The bill will then be put on this year's November ballot and if approved by the voters, California could become a state with online sports betting sooner than expected.