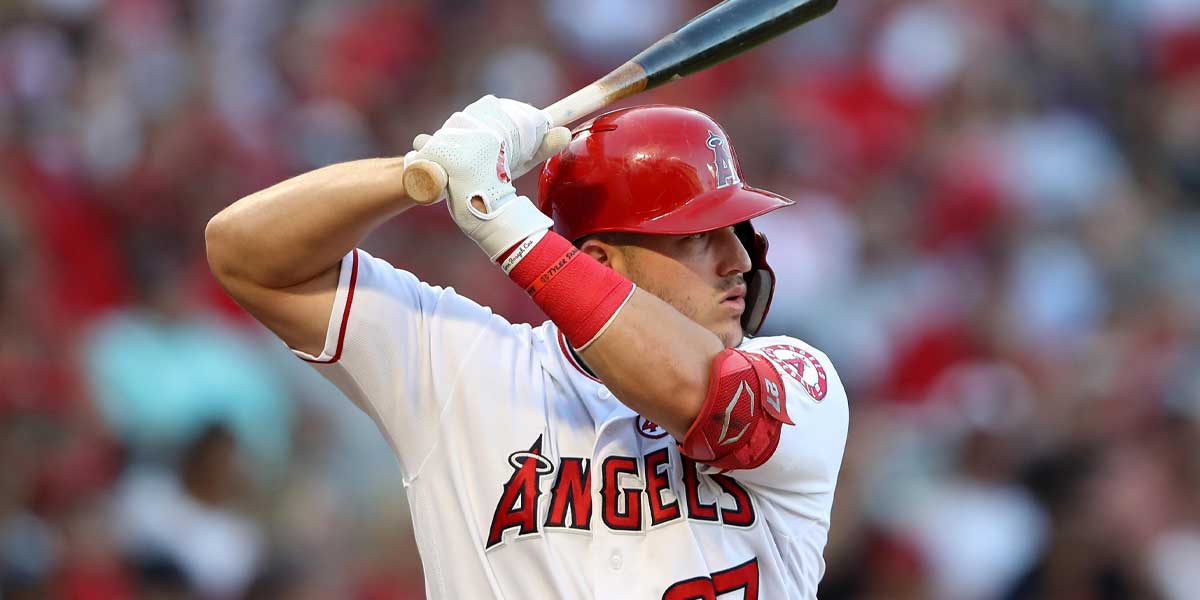 LOS ANGELES — The MLB season was postponed due to the coronavirus but it is widely assumed that baseball will return at some point this season. So, it’s no longer a matter of if baseball will return, rather when teams will be able to take the diamond again.

In a letter to employees obtained by ESPN, MLB Commissioner Rob Manfred said, “While I fully anticipate that baseball will resume this season, it is very difficult to predict with any accuracy the timeline for the resumption of our season.”

Thus, betting on the MLB season when it does return will bring a sigh of relief for bettors and sportsbooks alike. One of the betting props available now asks “Which player will hit the first home run in the 2020 MLB season?” The odds can be found at Bovada and the possible returns of this prop hits are well worth the risk.

Although his odds are the shortest, there is one important factor to consider. If the MLB resumes by the projected opening day start times, the Los Angeles Angels wouldn’t be playing until 7:10 p.m. which means there would many games that might be played before Trout even takes his first at bat.

This means that Trout won’t have much of a chance to hit the first home run of the season and thus his odds for this prop might have to be avoided.

Pete Alonso is coming off a season where he led the MLB in home runs with 53. The reigning NL Rookie of the Year has the second shortest odds of any player to hit the first home run of the season at +850.

Bettors should take the odds on Alonso as on the opening day schedule his New York Mets are set to take on the defending World Series champion Washington Nationals.

Alonso would be playing in the first game of the season which puts him in prime position to hit the first home run of the season. Take the +850 odds on Alonso as they give bettors the best chance at taking home a profit on this bet.

The former NL MVP recorded 44 home runs a season ago before going down with a scary injury towards the end of the season. Yelich is expected to be a starter on Opening Day and if Pete Alonso fails to hit a home run in the first game Yelich at +1000 odds will be the next best bet.

The Brewers would take on the Cubs at 2:10 p.m. which would overlap with the Nationals vs. Mets game. Betting on Yelich here is also a way to hedge your bet for this prop and increases bettors’ chances of beating the online sportsbook.

The rest of the odds for the betting prop are:

First to hit a home run when MLB returns: