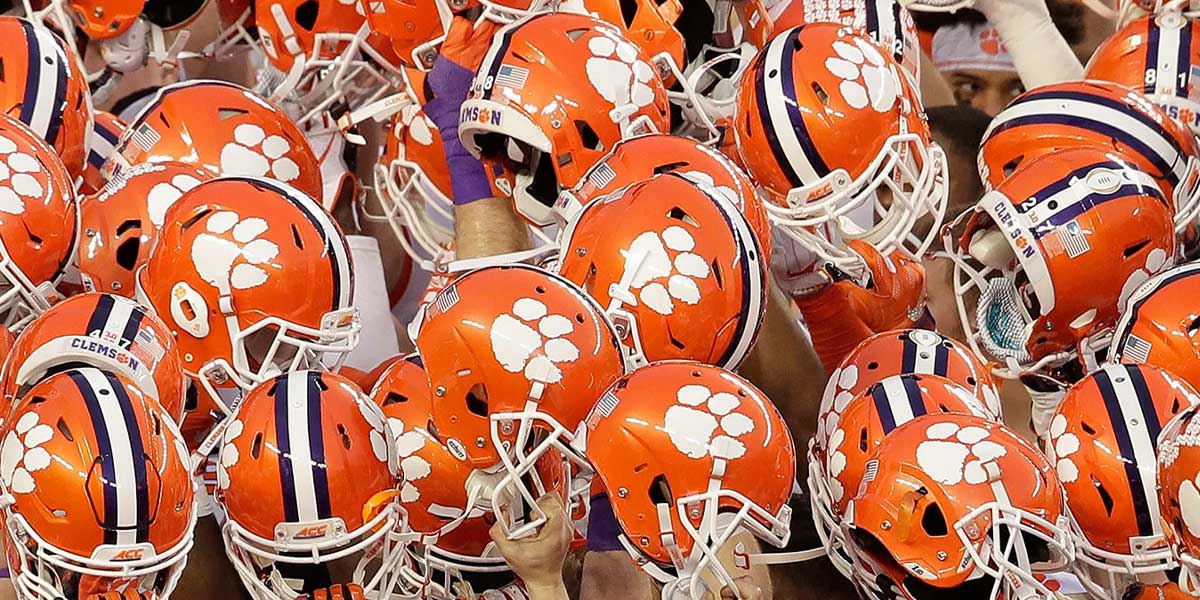 LAS VEGAS - This Saturday’s slate of College Football games was an excellent one, and today, in the cold light of reality, bettors can assess the mistakes made over the weekend.

Two of the highest-profile games of the week ended in upsets, with the Florida Gators taking the win over the Georgia Bulldogs and the Notre Dame Fighting Irish defeating the Clemson Tigers.

We’ll break down both of those matchups, what the spreads were, and why they ended up the way they did, and see what we can learn.

The Georgia Bulldogs ran into the same problems against the Florida Gators as they did against the Alabama Crimson Tide.

The Bulldogs simply do not have a reliable quarterback. Player for player, they match up against anyone in college football, except when it comes to who is taking the snaps under center.

Georgia switched QBs during the game, but it wasn’t enough for the favorites to come back.

Here’s what the pregame odds looked like on the online sportsbooks.

The Georgia Bulldogs were expected to win this game. They managed to keep it close against Alabama, the presumed best team in the conference.

However, the Florida offense romped all over the Georgia defense, with Florida QB Kyle Trask putting up 474 passing yards en route to a 44-28 win.

Georgia entered this matchup slightly above Florida in terms of odds to win the National Championship, but now that they’ve lost, they’re most likely eliminated from contention.

Florida now moves into the spot as the team that is most likely to face off against Alabama in the SEC Championship Game, which will be a de facto playoff entry game.

The money was even on the moneyline on this one, but all the people who put a wager on Georgia forgot rule number one - all else held equal, bet on the better quarterback.

Notre Dame entered this matchup as 5.5-point spread underdogs, and even with that spread, 55% of the money was on Clemson.

The final score of the game was 47-40 in favor of the Notre Dame Fighting Irish.

Clemson had obvious problems - Trevor Lawrence being sidelined due to COVID-19 was the most obvious - but they were still Clemson.

Clemson is always a dangerous team, and freshman QB DJ Uiagalelei was more than up to the task in this game.

However, there’s a difference between “up to the task” and “Trevor Lawrence”, and the Tigers fell to the fourth-ranked Fighting Irish.

It’s also worth noting that once again, the team with the more experienced and arguably better QB won - Ian Book engineered three excellent drives down the end of the game (one to tie it, and two in overtime) in order to win it for Notre Dame.