Skip to content
USA Online Sportsbooks | Sports Betting | Which Musicians Will Release Albums In 2020? The Odds Are In 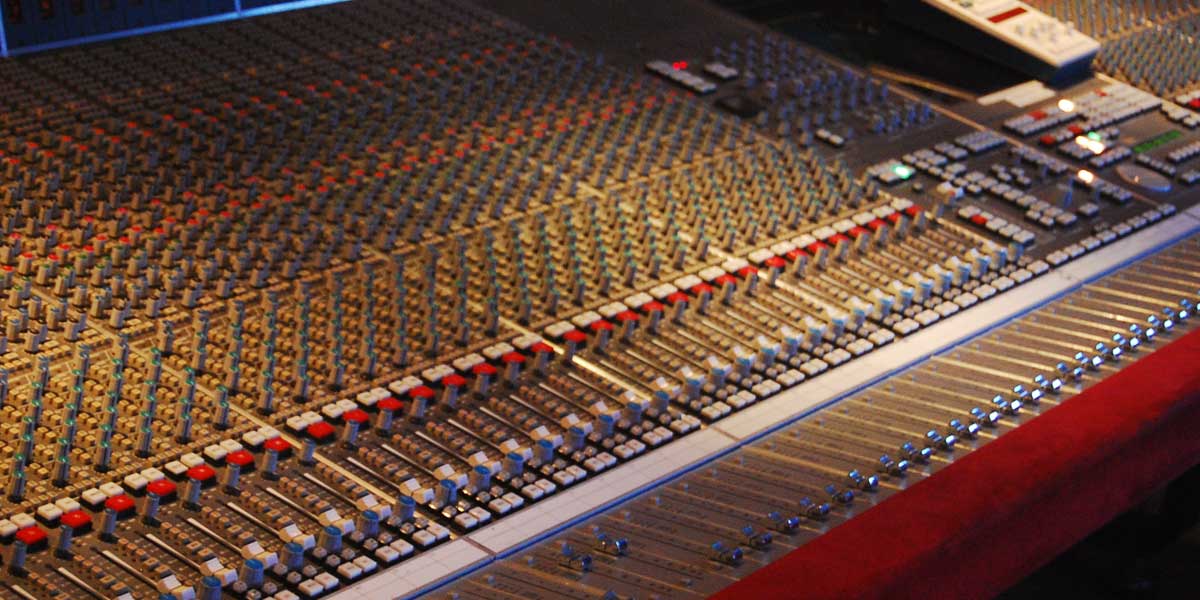 LOS ANGELES - With a new year comes a whole new set of music, but which artists will be releasing an album in 2020? The first few weeks of the year have not shown much in terms of new songs being rolled out to the public.

Yet this has not stopped bookies from placing odds on the musicians they believe will be releasing new music in 2020.

While many new album releases are expected in 2020, there are other musicians that are not expected to share their sweet music this year. Some are taking a break while others seek new forms of expressing themselves.

Among those artists is Kanye West who has recently found God and holds services at different churches on weekends.

The Odds Are On These Musicians For 2020

Beyoncé has not had a solo, non-compilation, non-soundtrack album release since “Lemonade” in 2016. Four years later, various sportsbooks with entertainment odds still think the singer will be on hiatus. Her odds of not coming out with some new tunes are at (-220) while her odds of releasing a new album for her fans lie at (+155).

With a net worth of $400 million, there really is no need for her to produce anything else unless its for the love of the music and her fans.

Rapper Drake took off 2019, with his last album “Scorpion” being released in 2018. While he’s done some work here and there with other artists, he hasn’t made any new music that’s been just him since that album release.

The odds of him making an entirely new album of music in 2020 are in his favor according to sportsbooks. Bookmakers believe the Canadian rapper will have a new album coming out with odds of (-350). His odds of taking another off-year are at (+225). One year off is good enough for the rapper, after all, he’s no Beyoncé.

Newcomer, when compared to the others on the list, is Lil Nas X who is shockingly not favored to come out with a new album for his fans this year. The rapper has had plenty of success with his singles and should still be building a name for himself while he’s gaining in popularity.

Sportsbooks have his odds set at (+155) to deliver a new album and at (-220) to take the year off. If Lil Nas X wants to stay in the music industry's spotlight, he should prove the bookies wrong and continue making music. He isn’t a household name just yet, but he's awfully close.

For music lovers that want to get in on a little action, there are plenty of musicians listed for wagers. Nothing has been confirmed by any artist and no release dates have been set but the bets are in place.

Even though there will be those taking the year off, there is going to be a ton of music made by talented artists in 2020, and maybe a little bit of cash by bettors if the right wagers are placed.