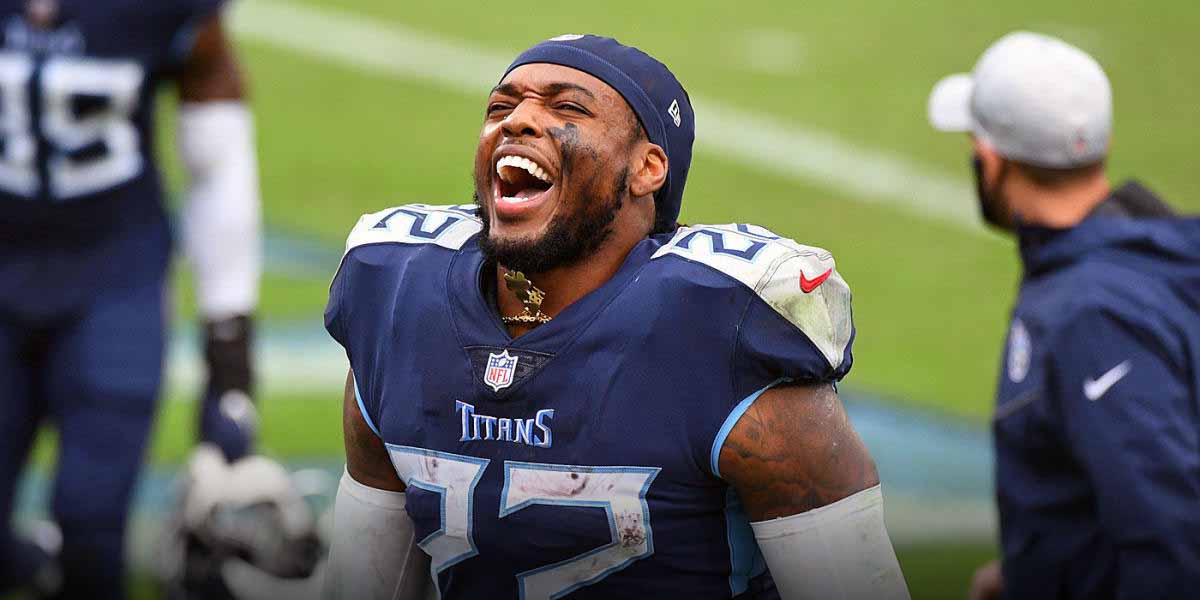 LAS VEGAS - The 2021 NFL season is just around the corner, with the first game kicking off on Thursday.

With the level of talent in the league, records are always under threat - and the online sportsbooks have odds on whether or not any of the major records will fall this year, with a game being added to the schedule.

The NFL passing record is 5478 passing yards, set by Peyton Manning of the Denver Broncos in 2013.

The NFL has trended more pass-happy since that time, and quarterbacks like Patrick Mahomes occasionally approach the rate at which breaking the record would be possible.

An extra game has been added to the season, which makes the odds at online sportsbooks a bit easier to consider

In other words, the record isn’t exactly out of reach, but it’s still not likely that anyone approaches it.

One other player is worth mentioning in this context - Dallas Cowboys QB Dak Prescott, who put up 1856 yards in 5 starts, an average of 371.5 yards per game.

If Prescott can play at that level, he’ll have a great shot at breaking the regular season passing yards record, but it’s unclear if he can achieve that level of performance after a season ending injury in 2020.

As the NFL has become more pass happy, it has become a bit less rush happy, and has evolved away from bellcow running backs toward platoons of talented players at the position.

There are only a few teams that have undisputed RB1 candidates, and the most obvious of them is Derrick Henry of the Tennessee Titans.

If he has the same average in 2021, with the extra game added to the schedule, he will break the record.

However, it’s fairly unlikely because seasons like Henry’s don’t come around often - let alone twice in a row. In the entirety of NFL history, only eight running backs, including Henry, have rushed for 2000 yards in a season.

That list is entirely composed of some of the best to ever play the position - O.J. Simpson, Eric Dickerson, Barry Sanders, Terrell Davis, Jamal Lewis, Chris Johnson, Adrian Peterson and Henry.

None of them ever did it twice.

NFL betting fans will have to see if they trust Henry, with the benefit of an extra game, to be the first to ever go over 2000 yards two times.