Skip to content
USA Online Sportsbooks | Sports Betting | Which NFL Trends Are The Best For Games In Week 5? 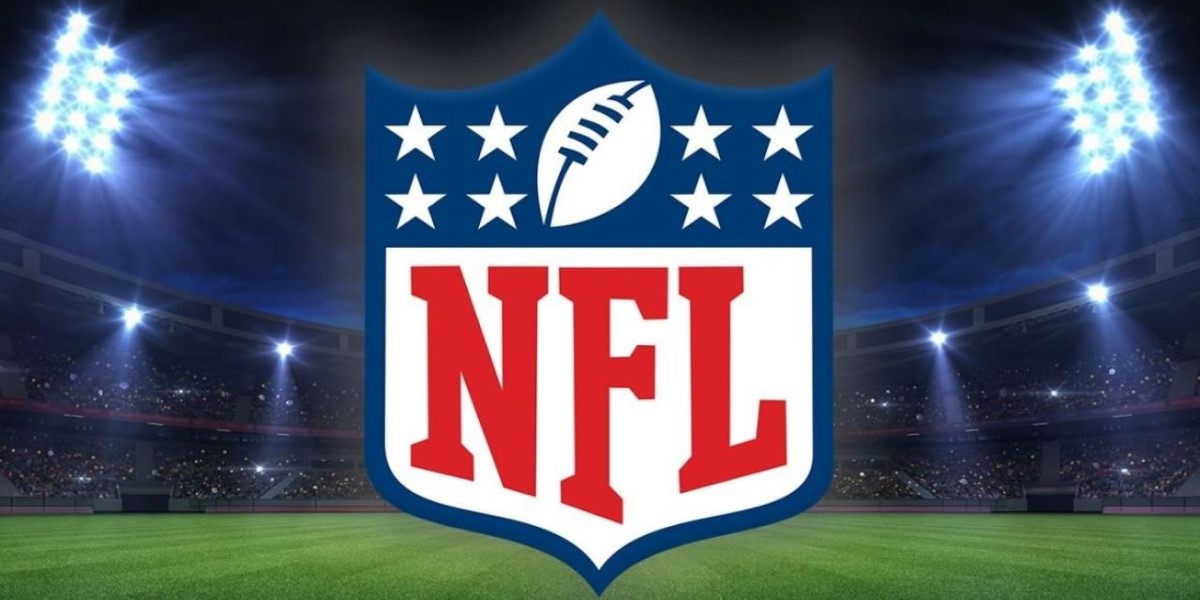 NASHVILLE, Tenn. – Week 5 of the NFL season provides sports bettors with many games that have great odds listed by sportsbooks.

The Jacksonville Jaguars are 0-4 ATS in their last 4 home games and 1-3 ATS this season. The Tennessee Titans meanwhile are 1-1 ATS this season and looking to bounce back from a 27-24 overtime loss to the New York Jets. The numbers suggest that the Titans (-4) could be a favorable NFL bet to take in Week 5.

Meanwhile, the Carolina Panthers are 5-2 ATS in their last 7 games overall and 3-1 ATS this season. The trends indicate that the Panthers (-3.5) could cover the spread in their Week 5 game.

The UNDER is 5-0 for the New England Patriots’ last five road games and 4-0 this season. The team is only scoring 17.8 points per game.

On the other side of it, the Houston Texans have covered the UNDER in seven of their last 10 games as underdogs and are scoring an average 16.8 points per game. The trends for these two teams suggest that the UNDER (39.5) will cover for this Week 5 matchup.

OVER 49 – Minnesota Vikings Vs. Detroit Lions

The OVER is 6-1 in the Arizona Cardinals’ last seven home games and the team is scoring a league-high average of 35 points per game.

The San Francisco 49ers have covered the OVER in 3 of 4 games this season and are scoring 26.8 points per game. The numbers suggest that the OVER (50) could cover in the upcoming game.