Skip to content
USA Online Sportsbooks | Sports Betting | Which Players Have The Most Value For Super Bowl LV Odds? 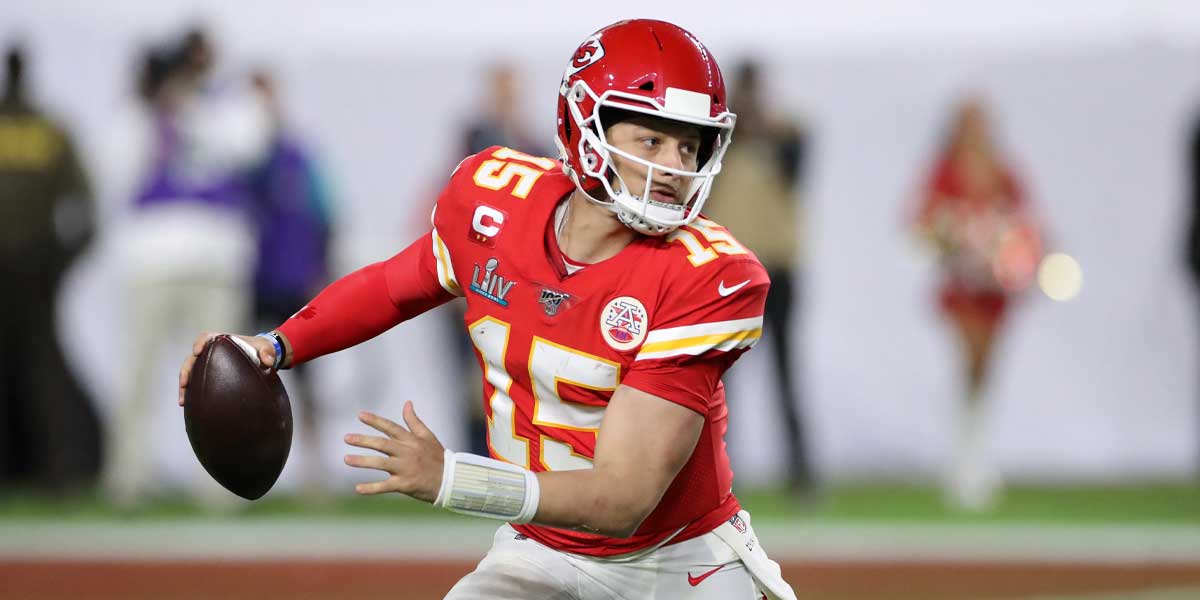 TAMPA, Fla. – The Super Bowl is just mere days away and bettors are focusing on which player in this year’s game will be taking home an extra piece of hardware.

The Super Bowl MVP isn’t the most prestigious award in the NFL, but is certainly one of the most important, as no other player directly affects who takes home the championship.

Winning the Super Bowl MVP takes a bit of luck combined with a pure display of skill at the highest level.

Current odds available via the online Super Bowl sportsbooks naturally have the two quarterbacks as the most likely candidates.

Kansas City Chiefs quarterback Patrick Mahomes can become just the third player in NFL to win back to back Super Bowl MVP awards.

Mahomes sits at -120 betting odds however, and doesn’t really have any value as a betting choice. All that stands in his way is six-time Super Bowl winner Tom Brady and an extremely capable Tampa Bay Buccaneers defense.

Brady has five Super Bowl MVPs of his own, and currently sits at +200 odds.

Some savvy Super Bowl bettors could have snagged Brady just over a week ago at +550 odds right before the Championship Round.

Now, bettors will have to pay a decent price to bet on the Super Bowl winning quarterback to win MVP. This has led many bettors to consider some possible longshots options.

Hill and Kelce offer the most immediate upside, as either one can completely take over a game. Still, there are few situations where either one has a terrific game and the award isn’t given to Mahomes.

The same isn’t necessarily true for the Bucs, who can have some big production from their offensive weapons without a huge numbers game from Brady. Just look at 2019, where Patriots receiver Julian Edelman took home the award.

Hard to believe this was just 2 years ago pic.twitter.com/RGhOpnL3vS

Any of these players could end up walking away with Super Bowl MVP if they are able to put together a two-touchdown game, with one of those coming in a key moment.

While the Super Bowl MVP award naturally favors quarterbacks, taking a few flyers on these names is certainly worth the effort.