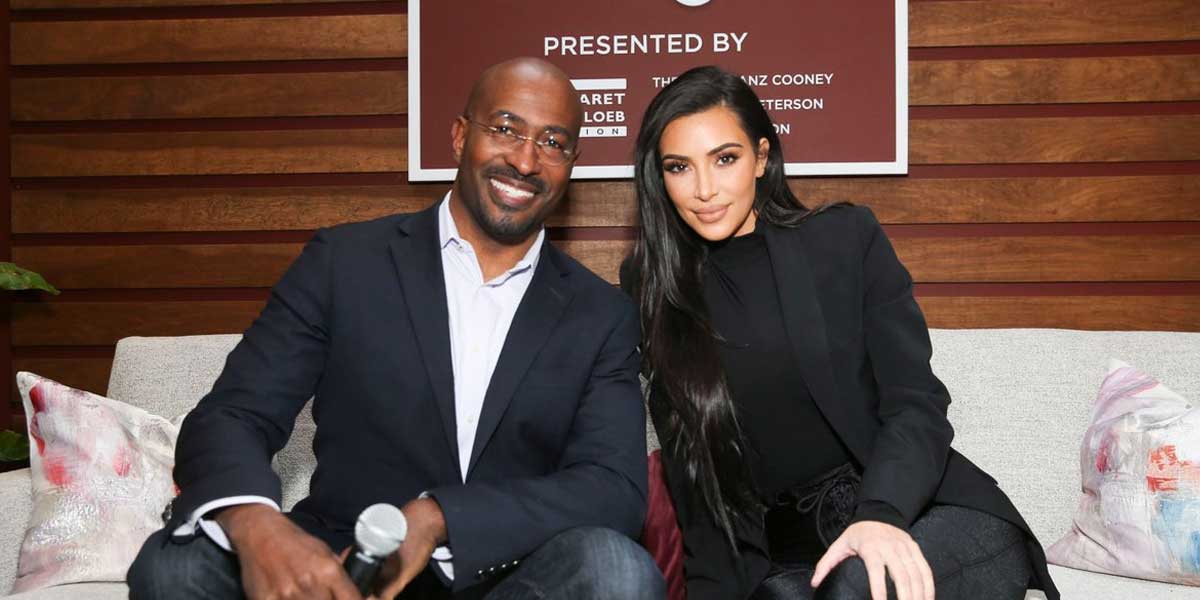 LAS VEGAS - Kim Kardashian and Kanye West are getting divorced, which means that online sportsbooks already have odds on who Kim’s next man will be.

With the power couple’s relationship coming to an end, KimYe will be going their separate ways in 2021.

Online sportsbooks, always looking for a way to get people wagering, have put odds on tons of different people to end up as the next Kardashian man.

The Kim K dating odds are full of big names and seem to be pulled nearly at random from the worlds of pop culture, entertainment and sports.

Who Will Be Kim Kardashian’s Next Boyfriend?

At the top of the odds boards is Van Jones, who has been rumored to have been dating Kim since January.

These rumors are, of course, unsubstantiated, but they’re enough to see a 52-year-old CNN contributor get top billing over singers, rappers, and athletes.

James Harden, at +800, has already dated one member of the family, being involved with Kim’s sister, Khloe.

While this may not be a dealbreaker, it certainly seems like a potential roadblock to a relationship with Kim.

Paul George is currently engaged, and while that hasn’t stopped him before, it certainly could be a problem.

Reggie Bush was with Kim for three years, so that relationship rekindling seems unlikely as well.

Drake at +1000 is intriguing, given the on-again-off-again beef between Drake and Kanye West, complete with lines many on the internet viewed as being directed at Kim.

At this point, the odds devolve into a grab-bag of pop culture relevance and athletic talent.

Jimmy Butler and Kyrie Irving? They’ve never been connected to her, but they’re elite basketball players, so they go on this list apparently.

Tiger Woods, fresh off of a car wreck at +20000? Totally. Donald Trump, the currently married former president? Awesome, lock it in.

While it’s fairly likely that someone on this list ends up being the next person to date Kim Kardashian, actually picking one of them is a difficult task.

Right now, both Jones and Drake are intriguing options for this entertainment prop bet.