Skip to content
USA Online Sportsbooks | Sports Betting | Who Will Win The Title Of Jeopardy G.O.A.T. in 2020? 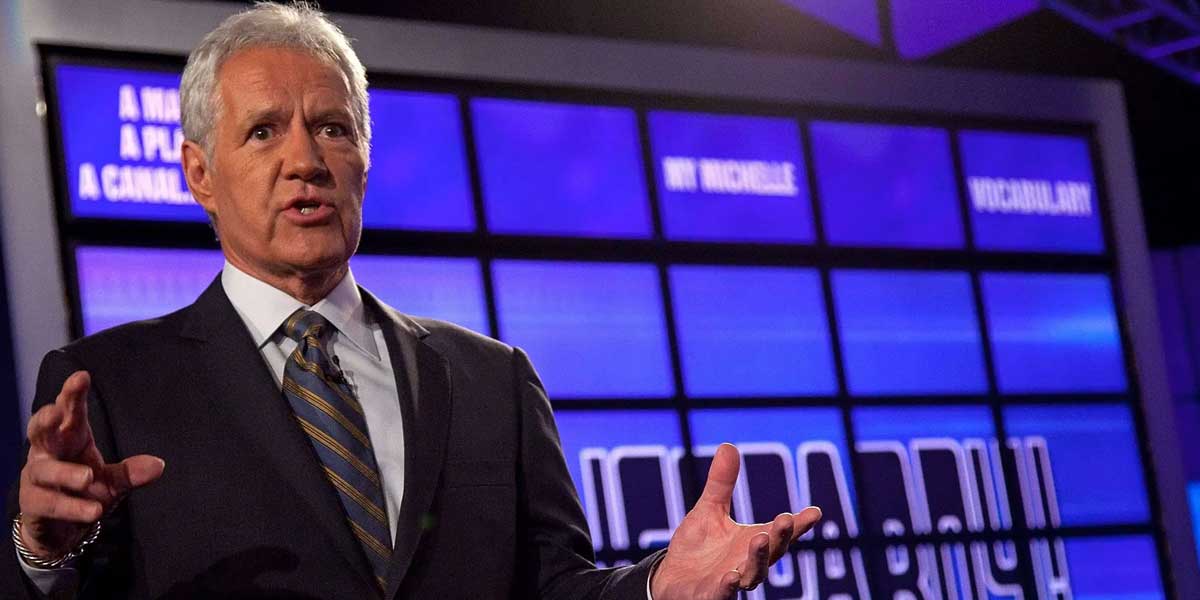 LOS ANGELES – Who will win the title of Jeopardy G.O.A.T. in 2020? The popular television series will be holding a special three-night competition between the top three contestants from the show. The contestants were chosen based on the amount of money they won from previously being on Jeopardy. A prop bet listed on MyBookie Sportsbook has a wager listed for which player will be the winner of the game. The winner receives a million dollars plus notoriety as the Jeopardy G.O.A.T. But the other contestants do not go home empty-handed as both will receive $250,000 simply for playing.

Rutter has the title of the “winningest TV game show contestant of all time” having won almost $5 million from his participation on Jeopardy! In his game show playing career consisting of 21 matchups, he has yet to lose to a human competitor.

James Holzhauer, the clear favorite among US sportsbooks, is a professional gambler with a background in sports wagers. He took that knowledge and strategy to the show in early 2019 and went on to win 32 games in a row. He became known for winning the most money per show in its entire history. One game paid out over $130,000, breaking previous records.

Jeopardy! The Greatest Of All Time

The television special is expected to last two to three consecutive nights beginning on January 7 on the ABC network. However, it will go to as many as seven nights until a definitive winner is crowned the G.O.A.T.

“We can’t wait to deliver this epic and fiercely competitive showdown—with these unprecedented contestants—to ABC viewers and loyal fans everywhere,” said Karey Burke, president of ABC Entertainment. If all goes well, this could become an ongoing game show special in the future. For now, the three chosen contestants need to brush up on their trivia as the competition is expected to be full of difficult questions. After all, the title of G.O.A.T. is not simply given, its earned.v