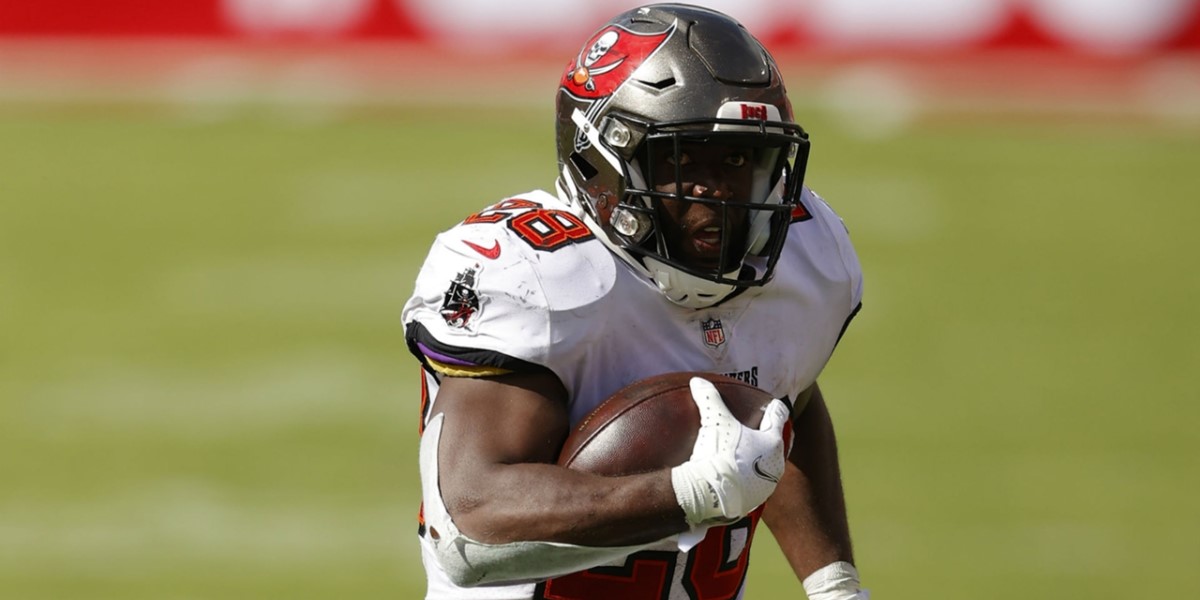 This column will take a look at a couple of injuries, and check up on the status of the players involved.

Then, it will break down what those injuries mean for people who are playing fantasy football and for NFL bettors in Week 6.

Leonard Fournette will be active this week as the Tampa Bay Buccaneers face off against the Green Bay Packers.

Fournette suffered an ankle injury and has been limited in practice this week. However, he will be active, and he is expected to play a limited role compared to his normal workload.

For fantasy players, owners of Ronald Jones need to be aware of this - it might not have a huge impact, but it could reduce Jones’ utility.

For bettors, the addition of Fournette back into Tampa Bay’s running back rotation could move the lines on rushing yard props.

Comiskey, for the purposes of this conversation, serves as a proxy for the Atlanta Falcons’ struggle with COVID-19.

He’s not the only Falcons player to be put on the COVID-19 reserved list, which is for players who either have the virus or were in close contact with a virus carrier.

Marlon Davidson is also on the COVID-19 reserved list, while multiple members of the Falcons coaching staff will not be attending their game as well.

For fantasy players - it’s time to fire up all the Minnesota Vikings you have. The Falcons are an awful defense anyway, and this could be a big week for Justin Jefferson, Adam Thielen, and Alexander Mattisson.

For betting purposes, this could impact not only props on the Vikings’ yardage but the spread on the game itself.

OBJ is going to make it to gameday, as Adam Schefter reported that the controversial wide receiver will be playing.

Odell has had an up and down season so far - the highs were very high, and the lows have been very average.

For fantasy players, there’s still a lot to worry about with the Cleveland Browns wideout, as he was sent home from practice with an unknown illness. Whether or not Beckham and quarterback Baker Mayfield are at 100% could have a serious impact on the game today.

The Browns are 4-1, going up against the 4-0 Pittsburgh Steelers, who have been playing great.

If Odell is playing, that’s definitely good for those betting on the Browns. But if he’s not 100%, that could be problematic. Bettors should be able to get a better look at where he’s at physically early in the game so this matchup could be ripe for live betting at online sportsbooks.