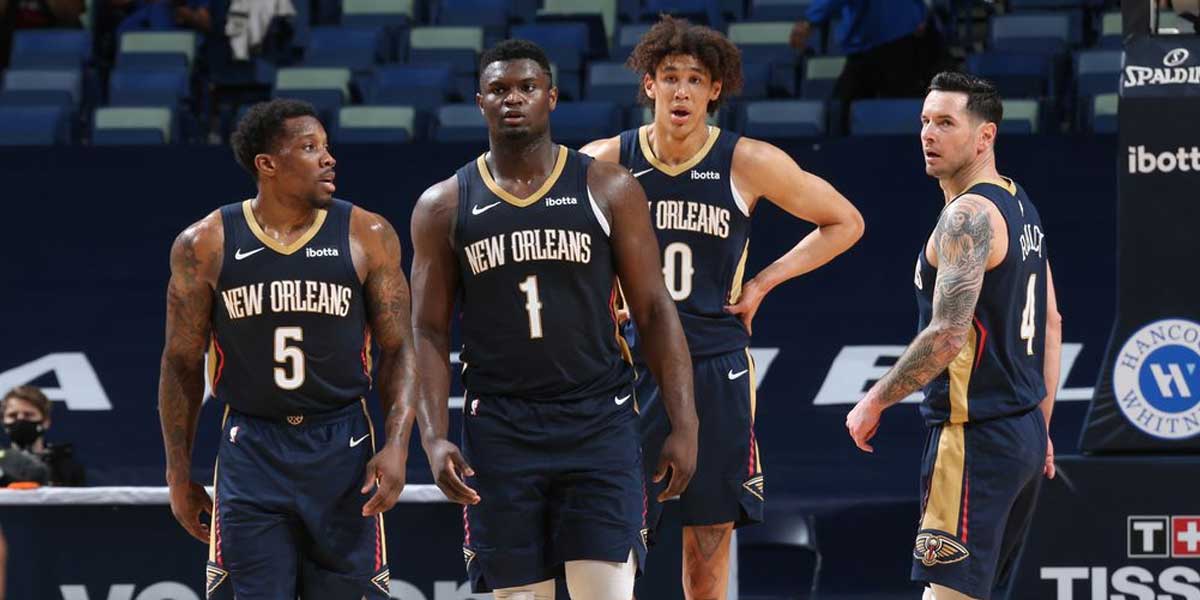 NEW ORLEANS - As the first half of the NBA season is coming to a close, there is one NBA betting trend that bettors should feel comfortable tailing. That is the New Orleans Pelicans hitting the Over for total points in their games.

With that said, those looking to bet on the Pelicans Over on online sportsbooks should feel very confident in doing so.

The Pelicans are one of the hottest offensive teams in the NBA right now as they are the fourth-ranked team in the league when it comes to scoring. Also, something else that backs up the Pelicans hitting the Over in most of their games is that their defense is ranked the second-lowest in the league which means that opposing teams are able to get easy points as well.

The Pelicans have tons of offensive star power on their team as well that is something to take note of. Leading all Pelicans averaging 25.6 ppg is Zion Williamson and is followed close behind by Brandon Ingram who is averaging 24.1 ppg. Also, Lonzo Ball puts up around 14.7 ppg and Eric Bledsoe puts up 12.7 ppg.

As for how long the Pelicans' streak of hitting the Over will continue, bettors can take a look at their next ten games in the second half of the season. New Orleans has notable games with the Minnesota Timberwolves, Cleveland Cavaliers, Portland Trail Blazers, and Dallas Mavericks who all sit in the bottom 15 when it comes to their defensive rankings.

As for their other games, they have meetings with the Boston Celtics, Los Angeles Lakers, Los Angeles Clippers, and Denver Nuggets who all rank in the top ten in scoring.

With that said, being that the Pelicans have proven that they can score against anyone and that they let up large amounts of points per game, bettors should feel comfortable taking the NBA odds on the Pelicans Overs in their next ten games.