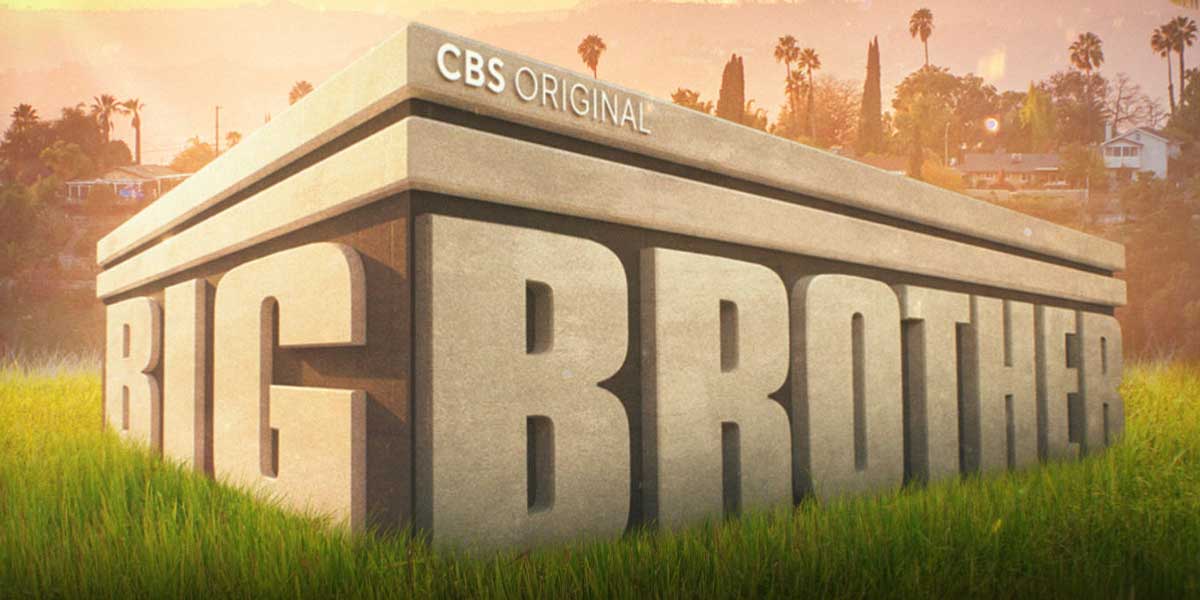 LOS ANGELES - With questions of race finding their way into the Big Brother House, the 23rd season of the reality show hit headlines after Thursday's eviction regarding "The Cookout" alliance.

Touted as those who would be invited to the cookout as the old joke goes, the group, who are all people of color, is controlling the house without any racists remarks said out loud. Still, viewers are offering cries of The Cookout being a racist group, but the real question should be asked: When will an African American win Big Brother?

Over the 22 seasons with winners announced, 14 have been white males, while five white women, two Asian women, and one Hispanic man have been crowned the winner.

With The Cookout seemingly running the house, the show may make history, and the Big Brother 23 online betting sites agree.

After the Big Brother 23 favorite in Brent Champagne was evicted on Day 23, Christian took the Head of Household.

Christian, as the veto holder, worked with Xavier (and unknowingly The Cookout) last week during Xavier's reign, so it is unclear exactly who will be nominated though Whitney has been seen as his target.

Still, the focus turns on The Cookout alliance and who exactly could take the title of Big Brother 23 winner. Should the group stay in power and stay together, they would make history and bring the first African American winner to the series.

Now the favorite to win Big Brother 23, Xavier's HOH week went exactly as he planned. However, his back-and-forth mindset and desire for his group to tell him what to do could come off as too passive.

His social game is strong but Brent was able to see through his lies before getting evicted. With a bit of his game to work on, Xavier is 100% the strongest competitor of The Cookout.

Though +350 odds are exciting, some may wait a few weeks to see his BB23 odds rise to roughly +500 or so. Still, Xavier should remain one of the favorites until crowned the champion or evicted from the house.

After winning HOH in Week 2, Kyland became the second favorite behind Brent to win BB23. On the block the week before, Kyland was able to get Frenchie out of the house during his HOH and use his social game to move ahead.

However, his inability to take a stand may come back to bite him in the butt. Kyland is a strong competitor but seems to care about his relationships a bit too much for a typical Big Brother 23 winner.

Don't be surprised to see Kyland go far but make an emotional decision that lands him in the Jury House.

Tiffany has turned on the jets as far as her gameplay is concerned. Despite winning the Week 3 Wildcard Competition, Tiffany has yet to win (and utilize) a comp that matters to her safety.

Regardless, Tiffany has been moving The Cookout forward, organizing the plan to have all five members add a friend into the group. Once the 10 control the house, the plan is for the original Cookout members to then pick off the friend additions and be the five (or six) left standing.

As one of the longshots when Week 1 was underway, Tiffany has found herself trending well upward on the Big Brother betting board.

Seen as a weak and emotional player by the houseguests, Azah is actually quite controlled and meticulous. Able to support her emotional houseguests in times of need, Azah has also shown her serious side by calling out The Cookout member in Tiffany.

Upset about Tiffany and Derek X. gunning against Brittini, Azah was able to talk with Tiffany with a level head. The conversation did not end productively but rather ended with both parties agreeing to disagree.

Still, from the viewer's standpoint, the more heated Tiffany may have controlled the situation but Azah left understanding the difference in her game plan and with a raised eyebrow watching out for Tiffany.

With an excellent social game, Derek will need to work on his competition skills in order to be seen as a serious threat. After a subpar veto competition from Derek, who was trying to win for Brittini, Big D has a lot of gameplay ahead of him.

While his social game will certainly be able to carry him into the Jury House, the long odds from entertainment sportsbooks prove how far out of the race he truly is.

But Big D was heard breaking the fourth wall saying: “If everyone can’t get it together, I am sending them home. I’m here for the money, I am not here to play games. You either get with the program or get out"... so there is a fight there.

Though not a real member of The Cookout, could make herself valuable to every member of the group on an individual basis.

Shown by her goodbye message to Brent, Hannah is direct - something that could be used to shake up the house... or put her in hot water quickly.

Still, as the outsider-looking-in, Hannah is likely not the member of The Cookout to take the victory.

The next Big Brother 23 episode airs on CBS on Sunday.