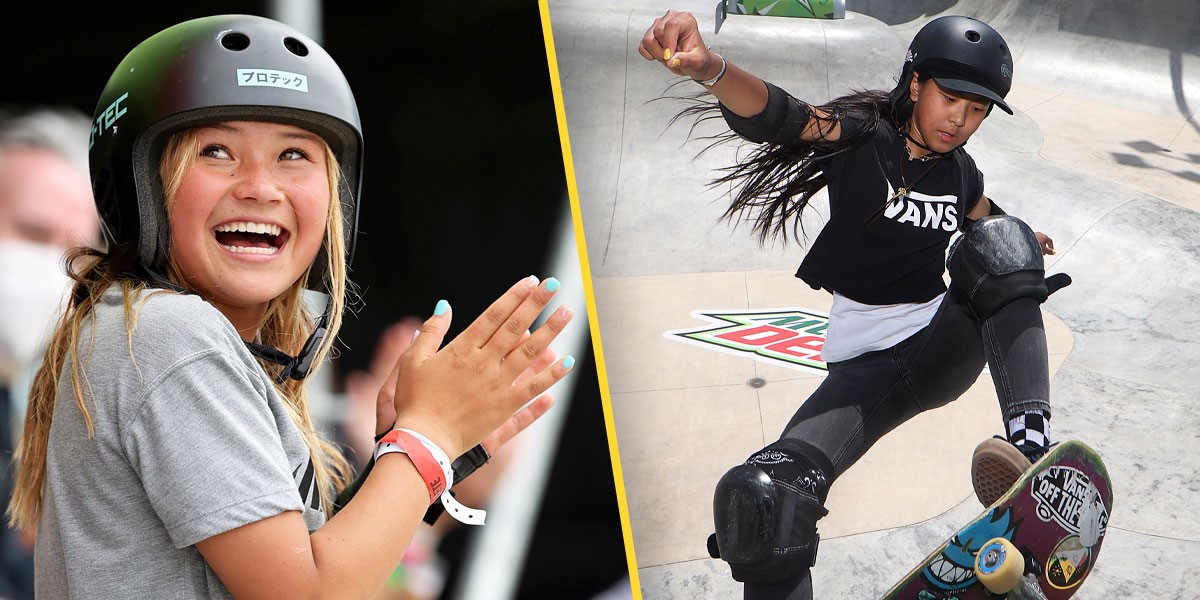 TOKYO – Skateboarding is one of the new events that has been added to the Olympic Games in 2021. However, bettors may be unable to find a place to bet on Olympic skateboarding.

This is due to a legal issue that stems from state-regulated sportsbooks being unable to provide odds on athletes that are under the age of 18 in some locales.

Which Sportsbooks Do Not Offer Skateboarding?

Any sportsbook that is state-regulated is prevented from doing so depending on local rules and regulations. The most notable of these are likely FanDuel, DraftKings and BetMGM. However, there are other sports betting sites that offer skateboarding odds.

While some skateboarding odds may be present at these regulated sportsbooks, finding odds on the youngest Olympic athletes becomes the issue.

Where Can I Bet On Olympic Skateboarding?

Online sportsbooks, such as Bovada, are able to offer the Olympic skateboarding odds and have done just that. A good portion of the field for the women’s skateboarding events is underage and those interested in betting on the Olympics can wager on these young athletes legally on offshore sportsbooks only.

One of the biggest names in skateboarding at the moment is Sky Brown. At just 12-years-old she is already a X Games gold medalist and will be the third betting option in the upcoming Olympics.

However, Brown is far from the only young athlete competing in the Women’s park event. Misugo Okamoto (the favorite), is just 15, Kikona Hiraka is 12, Brighton Zeuner is 17, Bryce Wettstein is 16, Julia Benedetti Gonzalez is 16, Bombette Martin is 15, Lilly Stoephasius is 14 and Madeleine Larcheron is 15.

This leaves nine of the 20 competitors on the list removed from state-regulated sportsbooks.

The women’s street event also has some underage athletes most notably Rayssa Leal and Momiji Nishiya who are both amongst the top five betting options.

Unless the laws and regulations change, Olympic bettors won’t even be able to bet on most of these athletes in the next Olympics as they will still be below the age of 18 next time around.