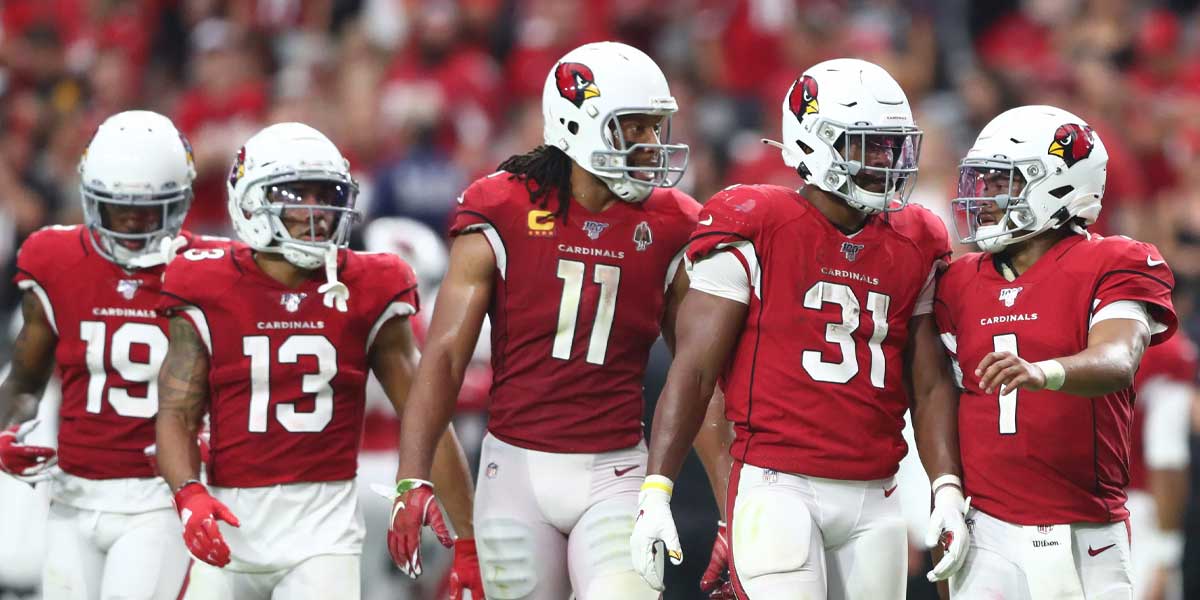 PHOENIX - With the NFL season going at full speed, there are some teams that should have a question mark around them on if they should be favored to make the playoffs.

There is no doubt that the Arizona Cardinals have had a great season thus far as they have gone 5-2 and also have gone 2-0 against their division. But they are still one of the younger teams in the league that does not have much playoff experience or experience really playing with each other. That is something all the other teams in their division have.

They also have a tough schedule coming up as they still have the Buffalo Bills, Seattle Seahawks, New England Patriots, two games with the LA Rams and the San Francisco 49ers still to face. Not to mention, they also share the same record with the Los Angeles Rams who have a much easier schedule left than they do. NFL bettors can see some nice cash out here if the Cardinals tough schedule catches up to them.

The Chicago Bears are another team who have been absolutely spectacular this season as they sit at a 5-2 record and at one point were even the top team in the division. However, they do play in one of the tougher divisions in the league along with the Green Bay Packers who are currently the division leaders. The Bears also have some identity issues that could hold them back from making the playoffs such as the quarterback position and injuries to their running game. They will also have to worry if their defense still has enough gas in the tank.

They also have a tough schedule coming up as they still meet the Green Bay Packers twice, New Orleans Saints and Tennessee Titans. All who have more present-day playoff experience than the Bears do and also do not have the same identity issues. This should be a sure long-shot bet to make here as NFL bettors would surely profit.

Colts To Make The Playoffs

The Colts NFL odds should have NFL bettors running to make their bets on online sportsbooks before the odds shift. The Colts 4-2 record should not fool anyone as they have some real chemistry and identity issues to worry about. They have an aging Philip Rivers who has thrown for just seven touchdowns and also six interceptions on the season and a receiving group that is without a true go-to wide receiver.

They also have some tough games left on their schedule including meetings with the Baltimore Ravens, two games with the Tennessee Titans, Green Bay Packers and Pittsburgh Steelers. This is clearly a tough schedule that should drop them out of any serious playoff contention.