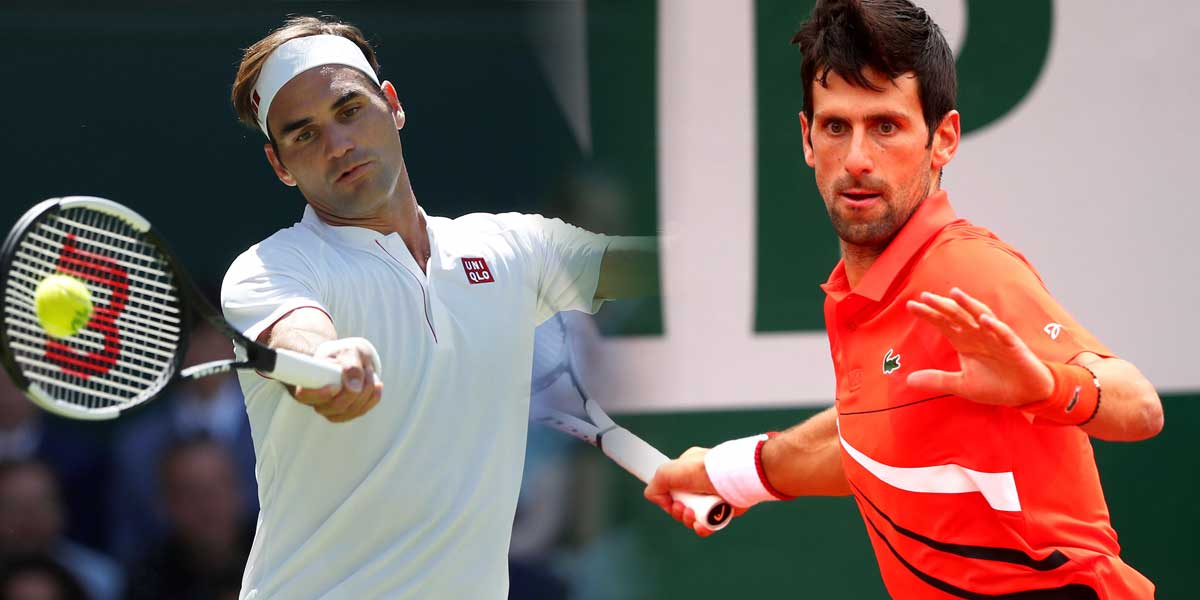 Tallahassee, Fla. – Wimbledon is around the corner and the official draw has been released. In this two-week event, 128 men and 128 women will take the courts wearing all white to be cheered on by an engaging British crowd the entire time.

The crowd heavily supports champions Novak Djokovic and Roger Federer, who have won six of the last eight titles, and are positioned as the 1 and 2 seed on opposite sides of the bracket. However, this may be the best opportunity to bet against these Wimbledon winners.

Odds To Win Wimbledon 2019, Per Bovada

Sure, he has been the World Number 1 since November, sure he is the reigning Wimbledon champ, and sure he won the Australian Open this year, but this draw will pose a problem for The Djoker. Besides, the odds aren’t anything worth putting your money on.

His first three rounds are against opponents he has beaten many times previously or would likely beat in three sets. When it gets to his final four matches though, some challenges arise that could take him out.

Gael Monfils (+15000) has been playing excellent tennis lately but Djokovic has beaten in Monfils 15 straight matches. A quarterfinal matchup against Stefanos Tsitsipas will be the match to watch.

After losing in a tough battle against Stan Wawrinka in the French Open, Tsitsipas may have the mental fortitude to beat Djokovic – something he has done once before in their two-match history.

Other players in Djokovic’s half of the bracket that could knock off the champ include strong serving Kevin Anderson, Djokovic’s-number-having Alexander Zverev, or Grand-Slam-stealing Stan Wawrinka (+6600).

Roger’s side of the bracket may not have the name recognition of the previous one, but there are plenty of solid tennis players.

Federer may be challenged physically in the first two matches, going against two opponents who are almost over a dozen years younger than him. He should have no problems introducing them to an early Wimbledon exit, but if challenged, could hinder his future stamina.

Federer has the potential to face a variety of different tennis strategies. In his quarter of the bracket include players such as power-server John Isner (+6600), streaking Borna Coric (+10000), and 21-year-old American Frances Tiafoe (+30000)

If he can get past the talented quarter, he will likely face notable stars such as Rafael Nadal, Marin Cilic, Dominic Thiem.

Only one player can win USAOnlineSportsbooks.com believes in finding value for your wager. Our pick? Kevin Anderson. If he doesn’t win, he makes easy hedging opportunities along the way with his powerful serve and confidence from last year’s event, where he finished second.