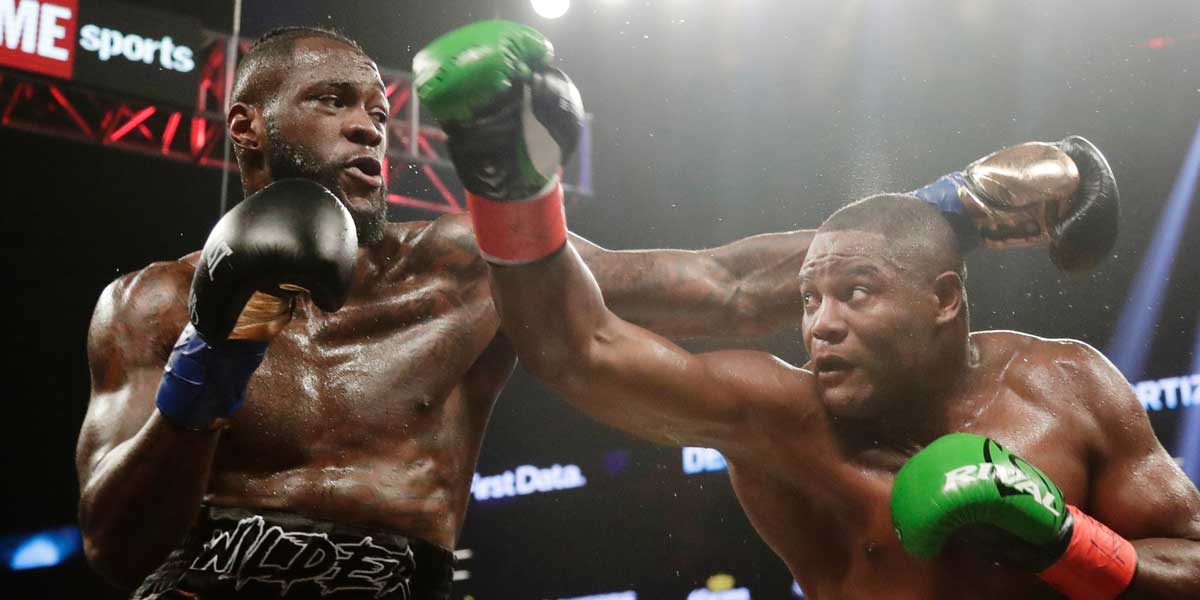 NEW YORK – Deontay Wilder and Luis Ortiz will fight in a rematch for the WBC heavyweight title. This match has been a long time coming for the fighters who fought in March of 2018. The fight was stopped in the 10th round by referees after Ortiz was knocked down for the third time. When it came time for the judges to score the match, Wilder won by only a single point with the result being 85-84. Ever since then, both fighters have been itching for a rematch that is finally coming to fruition.

Cuban boxer Luis “King Kong” Ortiz (+425) is a 6 foot 4, 240-pound southpaw. He holds a record of 31 wins and 1 loss. That one loss of his professional career came from his fight with Wilder. Ortiz has had 26 knockouts from his 31 wins. Knockouts come easy to the fighter, as he is known for his power punch. He also does well with counterpunching. These two skills are what make up his arsenal of what he will be bringing to the ring in his rematch to Wilder. Ortiz is 40 years old while Wilder is six years his junior. That age gap could play a role in the fight. King Kong will be entering the ring as the underdog.

American fighter Deontay “The Bronze Bomber” Wilder (-650) is 6 foot 7 and 226 pounds. He has had zero losses in his career, holding a record of 41-0-1 and making him the favorite to win. He has kept his WBC heavyweight title since 2015 when he took it from fighter Bermane Stiverne after beating him in their match. He has a very good power punch like his opponent Ortiz and has knocked down every boxer he has ever faced to faceplant the mat at least once during each fight. Of his 42 matches, 40 were won by way of knockout. Various USA sportsbooks agree he’s the one to beat.

Both fighters are really building up the fight with their trash talk. Rather than be modest, both have spoken to ESPN believing that the fight will most definitely end in a total knockout. However, they have different views as to which fighter will be the one enduring the TKO.

Ortiz fired back, a bit more humble, possibly due to his older age.

"This is not going 12 rounds," said Ortiz. "Either he knocks me out or I knock him out, and I wish there was no bell between rounds so we could just keep going."

Both fighters have tremendous respect for one another despite the TKO talk. They know they have to be prepared to fight a great fight and not repeat the performance of 2018 where it came down to all of a one-point difference by judges. The WBC title is on the line. Their rematch will take place on November 23 at the Barclays Center in New York. It begins at 9 p.m. EST and can be viewed by FOX PPV.