Skip to content
USA Online Sportsbooks | Sports Betting | Will Betting Odds For The Bills Be Affected By Cole Beasley’s Injury? 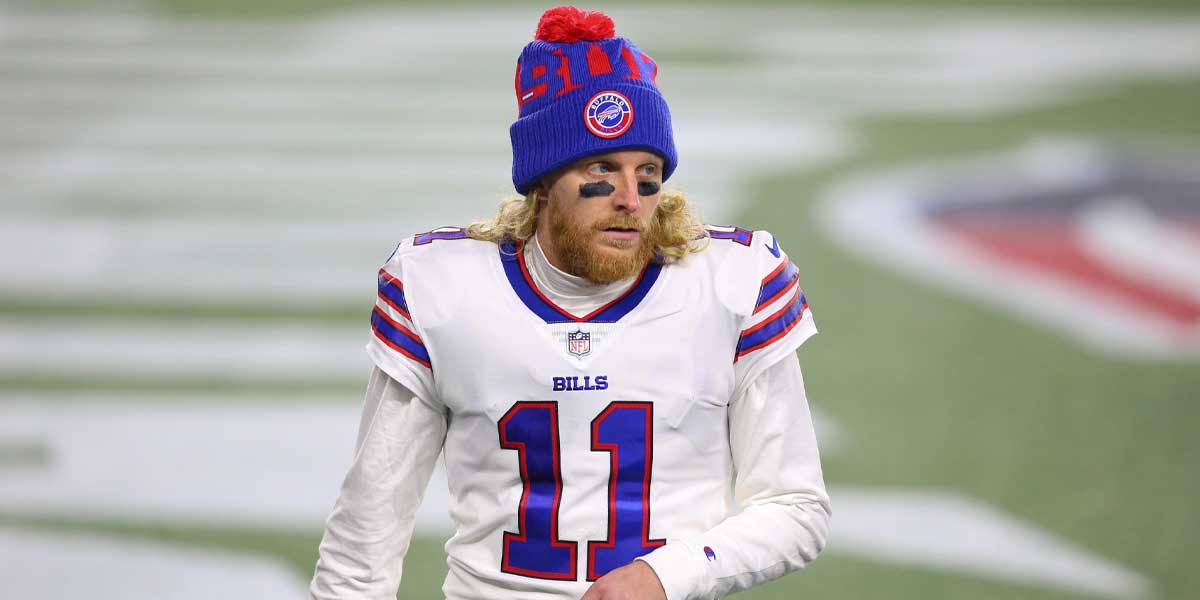 BUFFALO, N.Y. - As the AFC Championship game between the Kansas City Chiefs and the Buffalo Bills is just days away, Cole Beasley was added back to the Bills injury report with a knee injury.

With Cole Beasley listed on the Buffalo Bills injury report just ahead of the AFC Championship game, online sportsbooks still have the Bills listed at 3-point underdogs as Beasley is still is in question to play.

If Cole Beasley is out, there would be many moving parts that can be affected by this. The main effect that this would have on the Bills would be the play of both Josh Allen and Stefon Diggs. It would leave Josh Allen with one less option to throw to which is crucial as Beasley was clearly the second option being that he went for 967 yards and four touchdowns on the season.

As for how it could affect Diggs’s performance, it would shift the majority of the Kansas City defense to covering Diggs. Not to mention, the Bills will also possibly be without Gabriel Davis as well which would leave Diggs to be the only reliable wide receiver on this Bills roster.

Also, looking back at how Diggs performed against the Chiefs earlier in the season when the Bills were fully healthy, he did look like his usual self as he went for just 46 yards and a touchdown. That being said, it seems as if the Chiefs have Diggs figured out and plan to use the same defensive strategy against him this time around as well.

For those NFL bettors looking to bet on this game, the NFL odds have not yet shifted as Beasley is listed as just questionable for now. Knowing that, bettors should be inclined to bet on the Bills sooner rather than later before their line gets more expensive.

Also, if Beasley is not to suit up, it could play a role on the different player props as well such as how many passing yards Josh Allen would have and how many receiving yards Stefon Diggs would have.