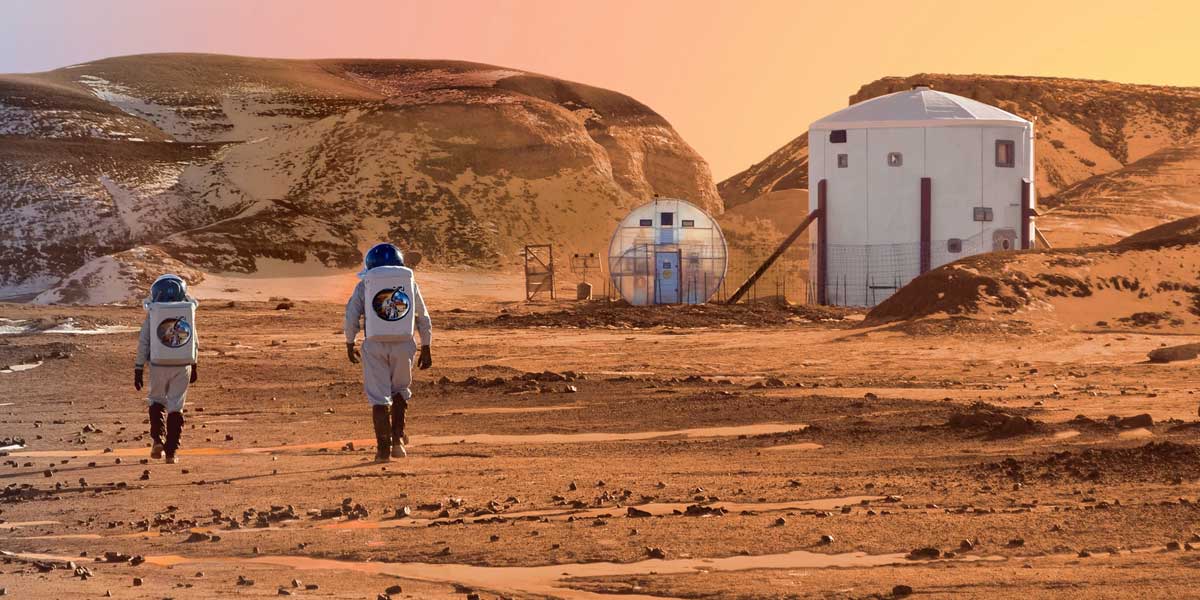 TALLAHASSEE, Fla. – Will humans become Martians by 2025? A prop bet on Bovada, one of the most popular USA online sportsbooks, suggests not.

Under their entertainment section, they have a prop bet listing entitled “Will A Human Being Set Foot On Mars By 2025?” Odds are favored in the “No” category with a line of -900 while “Yes” is at +500. Humans having the ability to set foot on the red planet has been something that everyone has wanted to see in multiple lifetimes even before the moon landing. It has yet to be a goal that has been attainable, but that’s projected to change in the near future.

President Trump mandated that NASA get human beings to Mars by 2033 when Congress passed the NASA Authorization Act of 2017.

The Act allowed for almost $20 billion in funding with the central goal to get humans to Mars by the 2030s. To do this, NASA has a five-phase plan. Phase One is a seven-year testing of rockets that will end by 2025. This makes the sportsbook correct in its projection that humans will not be setting foot on Mars by 2025, with NASA anyway. They are on track to have their first flight to Mars in 2033.

However, NASA may not be the first to make it to the red planet and the wager is not NASA specific. Two separate companies, SpaceX and Boeing have said they will be able to make it to Mars by 2022. In this case, the wager would be profitable for those betting on the underdog of “Yes”.

Billionaire Elon Musk is the head of SpaceX and has a rivalry with Boeing CEO Dennis Muilenburg as both men and their companies want to be the first one to make it to Mars. Musk would like to have the first passenger rocket in flight to the planet by 2024. Even a landing in 2024 would payout to those putting their trust in Musk to meet his deadline.