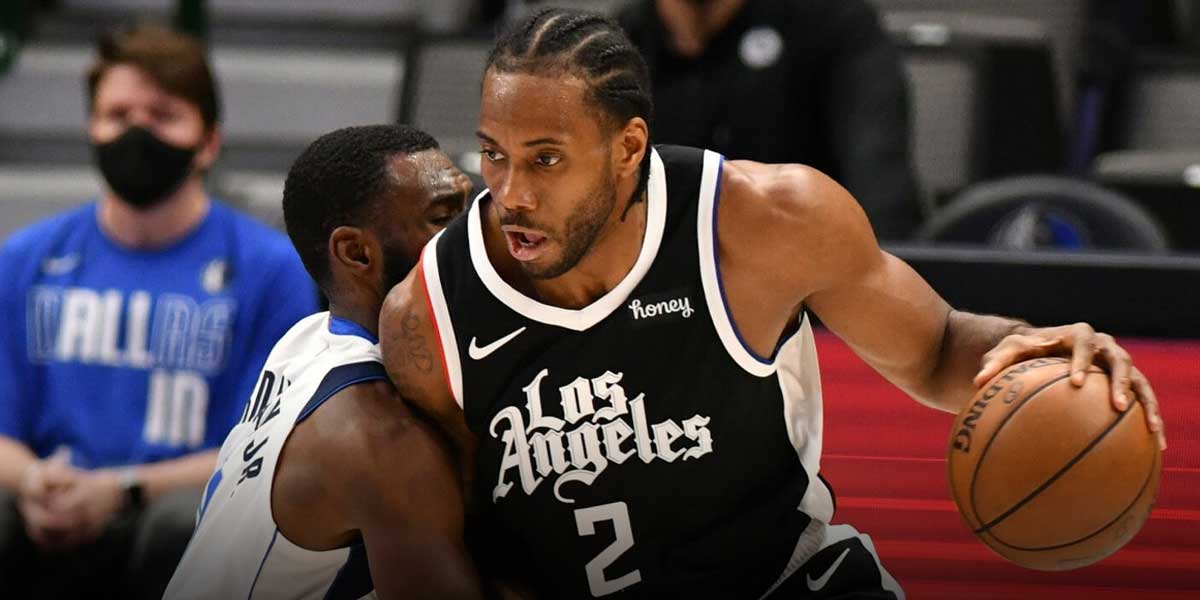 LOS ANGELES — Questions have begun to rise on whether or not Kawhi Leonard will remain with the Clippers in the offseason or not.

Online sportsbooks currently have odds on which team Kawhi Leonard will land with in the offseason with the Los Angeles Clippers as the heavy favorites.

However, the Miami Heat follow them with the second shortest odds.

Where Will Kawhi Leonard Play Next Season?

Kawhi Leonard signed with the Los Angeles Clippers back in the 2019-2020 season in hopes to win an NBA Championship right off the bat, however, things have not gone as planned being that they were bounced in the second round of the 2020 NBA Playoffs and are currently down 2-1 in the 2021 playoffs.

If the Clippers were to lose once again in the second round of the playoffs, many believe that Leonard will be on his way out.

However, even if the Clippers make it to the conference finals and fall short, there is still that possibility that he stays with the Clippers being that it is an improvement from last year.

With Leonard having a player option for the 2021-2022 NBA season, there is reason to believe that he will explore his options.

One of his potential options includes the Miami Heat, who have the second shortest NBA odds to land Leonard.

The Miami Heat have been rumored to the services of Kawhi Leonard for some time now due to not only his relationship with Jimmy Butler but also because of the spontaneous actions of Pat Riley, who many believe is one of the only general managers around the league who could pull that off.

The Heat could easily make the room to sign Leonard in the offseason if they were to part ways with both Goran Dragic and Andre Iguodala which they would easily do if it meant signing a player of Leonard’s caliber.

With that said, bettors can and should take the chance here on Leonard making his way to South Beach and enjoy the nice return if and when he makes that decision.