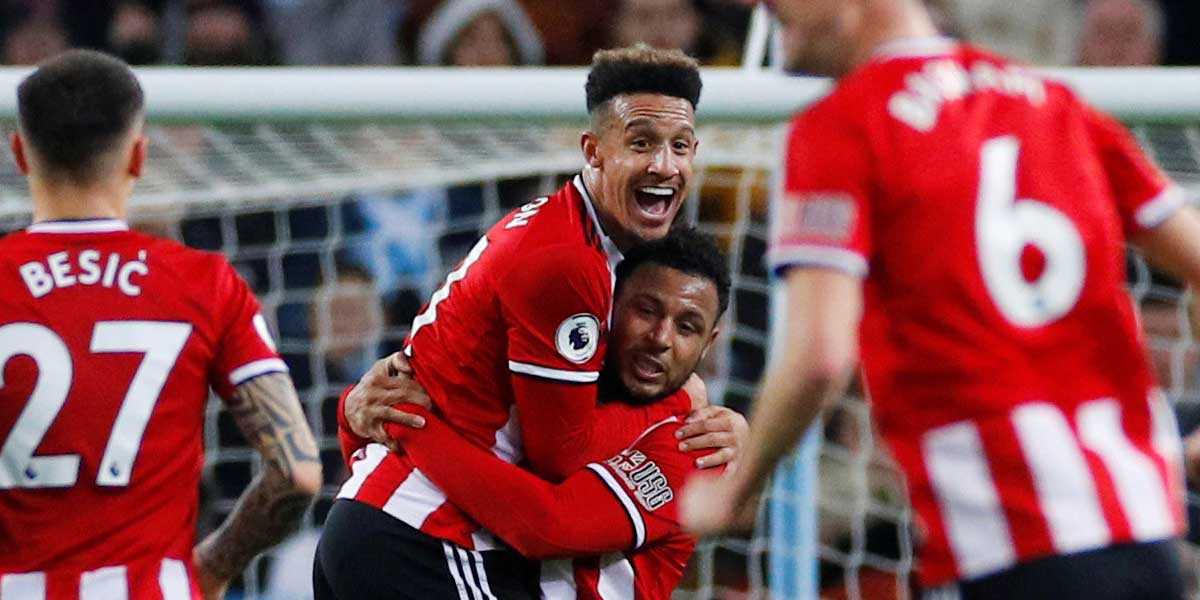 LIVERPOOL, England – The English Premier League-leading Liverpool will look to continue their incredible play at home against the eighth-ranked Sheffield Utd.

These clubs last played in late September – a 1-0 victory for Liverpool – but they hadn’t played before then in the Premier League since 2007.

Liverpool (-345) has established themselves as the team to beat this season, as they are 10 points ahead of Leicester, who beat Newcastle on Wednesday. With the ability to be ahead by 13 points after Round 21 ends, Liverpool is attempting to extend their 36-match unbeaten streak – the third-longest in Premier League history.

The Reds are not just squeaking by in these matches, as they score quickly and maintain their lead. Leading at the half in 14 of their 19 matches, Liverpool has gone on to win all 14 of those matches and has seen themselves ahead at half (-135) in nine of their ten home matches this season.

However, don’t expect Sheffield Utd (+900) to fall apart against the Reds. Sheffield has seen nearly two-thirds of their goals scored after their break in their most recent games. Sheffield is also a newly-promoted club that avoided a defeat in their first nine away games – something that hadn’t happened since 1947-1948.

Sheffield also keeps games rather close, especially on the road. Losing 2-0 to Manchester City on Sunday, this was the first match since August 31 (Chelsea) that Sheffield allowed at least two goals to their opponent when playing in their stadium.

This is also why oddsmakers as offshore sports betting sites have put the result of this game ending in a draw at +450.

Still, Liverpool is 14-0 in Premier League matches against newly-promoted teams and 11 of those matchups saw the Reds be the victor by at least two goals. Even further, in nine of those matches, their opponent ended with 0 goals (-110).

This has mostly everything to do with Sadio Mane and Mohamed Salah, who are both in the top-10 for most Premier League goals scored. Look for Mane to score a goal (+100) after the break, as the last four goals from Mane have come with 40-55 minutes on the timeclock.

However, this will likely not be their first goal of the match, as Liverpool has been the first to score (-550) in eight straight Premier League matches.

The showdown begins at 3 p.m. EST.