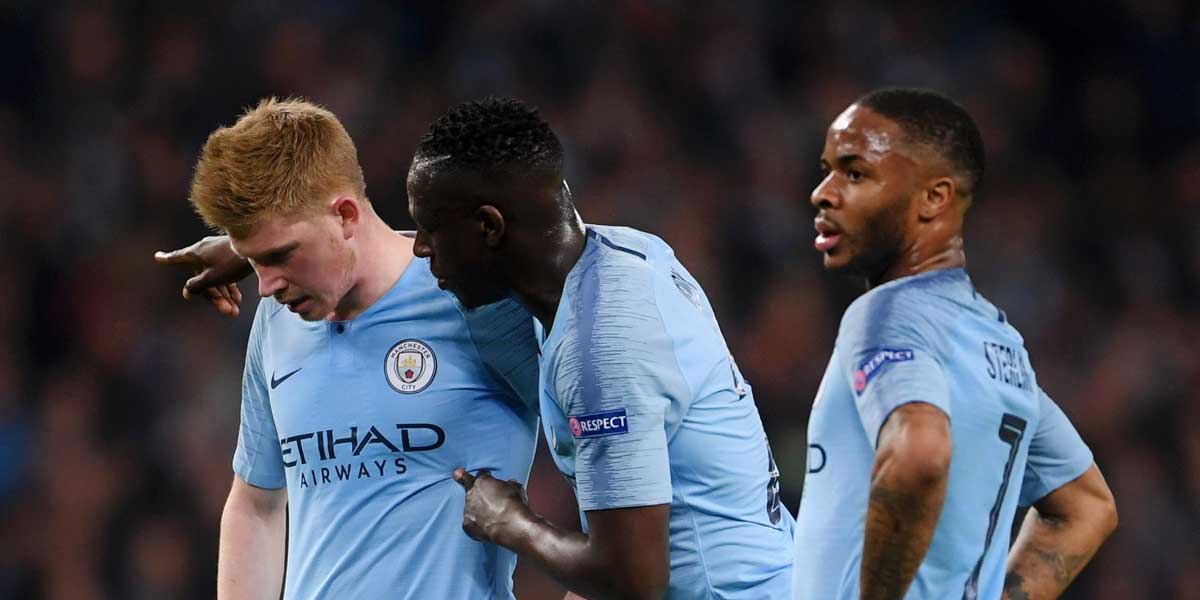 MANCHESTER, England – It’ll be a rough couple of years going forward for Manchester City F.C. and their fans worldwide as UEFA handed the club a two-year ban from all European competitions for violating the league’s financial fair play regulations.

The ban doesn’t affect the club’s current quest for its first UEFA Champions League title this season. However, Man City will be unable to participate in the next two years of UEFA Europa and Champions League matches due to the sanctions.

Manchester City has been one of the best football clubs in Europe in recent years having won the last two English Premier League champions and has made it into the round of 16 in their last four Champions League appearances.

The Premier League has similar financial regulations and the jury is still out on whether they will impose sanctions on Manchester City as well. Man City currently has a 16-3-6 record with 51 points in Premier League play which places them in second place.

This year’s Champions League will be the last time we see the Sky Blues in two years. Although, a profit can be made on their UEFA Champions League odds at sports betting sites before the ban takes effect.

Manchester City currently is currently tied with Liverpool F.C. for the shortest odds at +400 on USA online sportsbooks to capture this year’s Champions League crown. The club also has even shorter +175 odds to just reach the Champions League final.

Any odds on this year’s Man City roster should be taken as the club is still one of the best soccer clubs in the world being led by forward Sergio Aguero who has scored 2 goals in three Champions League games this season. While also scoring the second-most goals in the Premier League with 16 scores in 19 matches.

While the club will appeal the UEFA ban, they still have a lot to play for this season.

The first leg of their UEFA Champions League Round of 16 matches will be on February 26 when they host Real Madrid at Santiago Bernabeu.