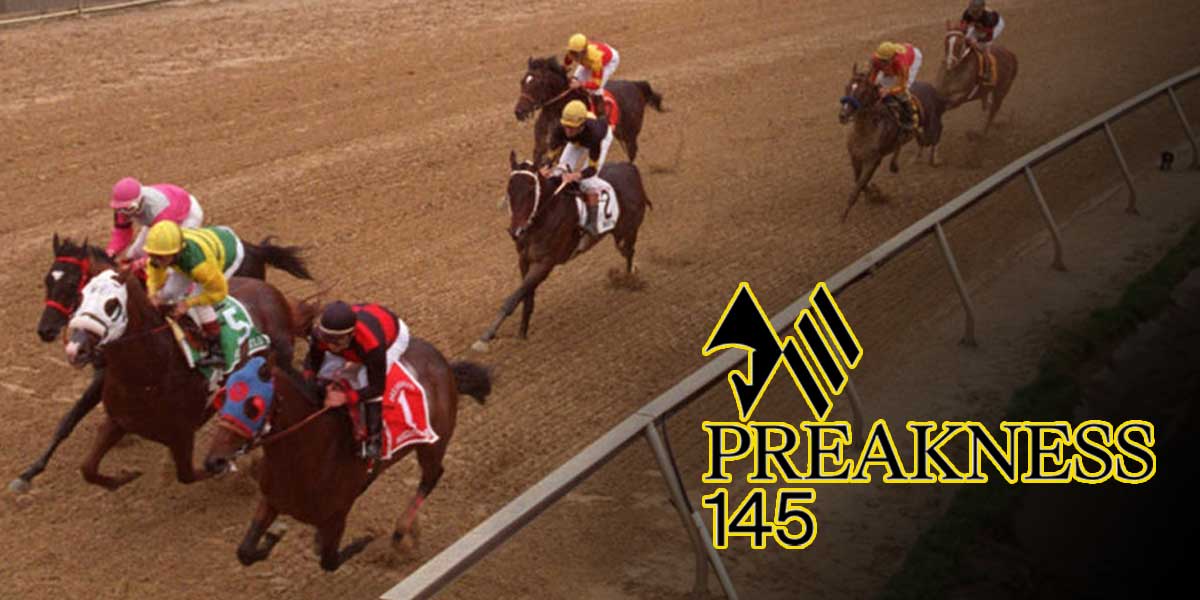 BALTIMORE - The Preakness Stakes, the second jewel of the Triple Crown, will be moved to a new date. On Saturday, the new date of the Preakness will be announced during an hour-long special on NBC, which starts at 5:00 p.m. EST.

Saturday was the scheduled date of the Preakness Stakes running this year, but it will be the second leg of the triple crown rescheduled due to the COVID-19 pandemic.

The Kentucky Derby was already rescheduled for September 5th.

The Preakness broadcast that will announce the rescheduled date will feature the Governor of Maryland, Larry Hogan, and Stronach Group President Belinda Stronach, and will be built around the famous run that American Pharoah had in 2015 at the Preakness.

As many are aware, American Pharoah won the Triple Crown in 2015, and his run at the Preakness, in the wake of a thunderstorm, is one of the most famous moments in his Triple Crown-winning campaign.

The program will be hosted by Mike Tirico, and it is currently unknown exactly when in the program the rescheduled Preakness date will be announced, but there will be a special segment with Tirico featuring Hogan and Stronach that will discuss the announcement.

These odds assume that the Kentucky Derby runs first but with the virus still impacting places and events on a global scale, there are no guarantees that the Triple Crown will run in its exact order.

Given the rescheduling of the Kentucky Derby, and the unknown status of the Preakness Stakes and the Belmont Stakes, the Triple Crown races could take place out of order.

There were rumors of an October 3rd starting date for the Preakness, which would put it about a month after the Kentucky Derby.

On a normal schedule, the Preakness occurs about 10 days after.

There are further rumors of a date that could put it before the rescheduled Kentucky Derby, in either July or August, which would put it in between the Kentucky Derby and the Belmont Stakes.

As of now, the Belmont Stakes is still scheduled for June 6th, 2020 and only time will tell what the order of the Triple Crown in 2020 will be.