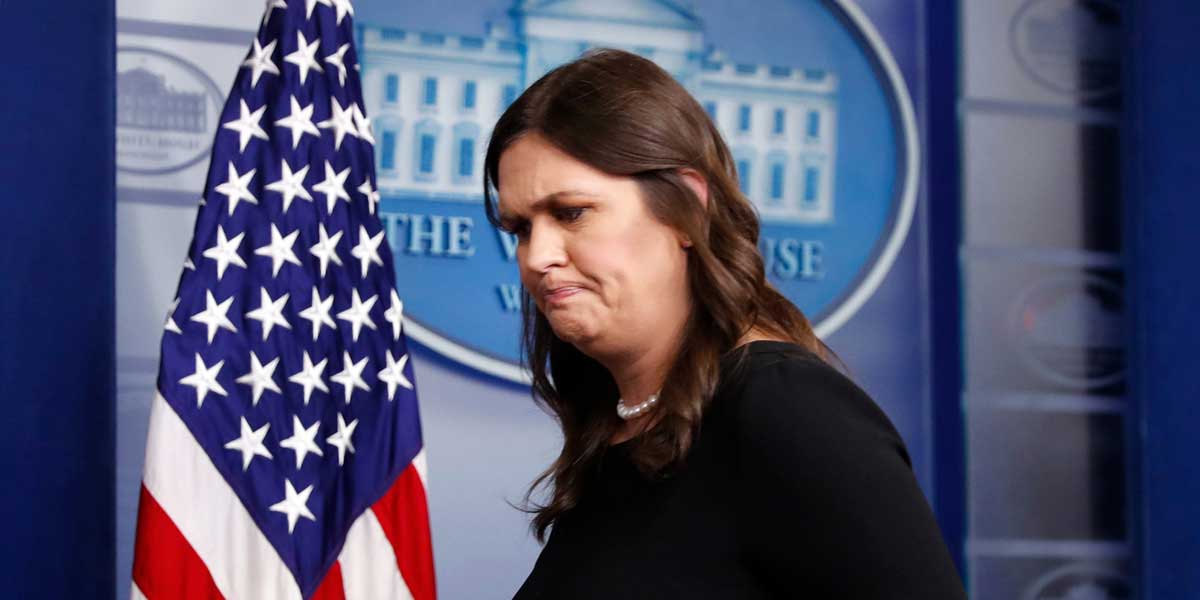 LITTLE ROCK, Ark. – Will Sarah Huckabee Sanders run for Governor of Arkansas in the 2022 election? The former press secretary for the White House is being backed by President Donald Trump should she choose to throw her hat into the ring.

“She is a very special person with extraordinary talents, who has done an incredible job! I hope she decides to run for Governor of Arkansas,”

....She is a very special person with extraordinary talents, who has done an incredible job! I hope she decides to run for Governor of Arkansas - she would be fantastic. Sarah, thank you for a job well done!

The election will not take place until November 8, 2022. The governor would then be sworn in for 2023. Bovada sportsbook has placed a wager on whether or not Sanders will run for the position. Bettors have until the last day of the year to place this particular bet. Various US sportsbooks agree that she will in fact run for office.

Her intent to put her name into the race for governor is favored with odds of -250 while odds are listed at +185 that she will choose not to make the attempt. It certainly seems as though she will campaign to become the next Governor of Arkansas.

“There are two types of people who run for office,” said Sanders. “People that are called and people that just want to be a senator or governor. I feel like I’ve been called. It’s the role I’ve been pushed into. I wouldn’t want to do that if I wasn’t the right person to fit what the state needed at that time.”

That sounds like a person that will be running in the next election. With President Trump behind her, as well as the people of Arkansas, sportsbooks are not the only ones to favor Sanders for the job.

She is seen as a very big fish in a small pond in the state after working with Trump for almost two years before leaving six months ago. The people hold her in very high regard because of her work history.

With what sounds like an impending announcement ahead, wagering on Sanders to run for office is almost a lock. She has expressed her interest and sports betting sites have realized it themselves, allowing bettors a chance to get in on the action.