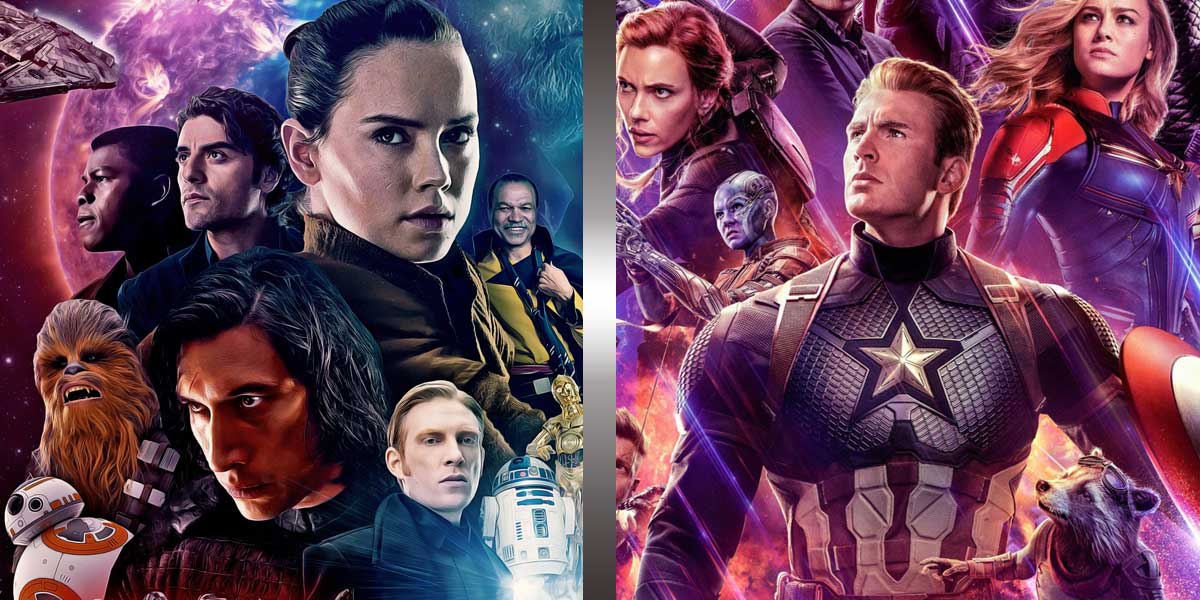 LAS VEGAS – If you haven’t been berated with advertisements already, Star Wars: The Rise of Skywalker is less than a month away from being released in theaters worldwide. With the film being the last in the Skywalker saga, many are curious to see if it could become the highest-grossing film ever.

But, in order to do that, it would have to beat out Avengers: Endgame which was released earlier this year.

According to Variety.com, Avengers: Endgame surpassed Avatar as the all-time highest-grossing film having accumulated in $2.798 billion in U.S. and international box office sales.

However, Star Wars: The Force Awakens still remains the highest-grossing film ever in North America with $936 million in sales. That was the first movie in this current Star Wars trilogy and it reached $2.068 billion worldwide to become the fourth highest-grossing movie all-time.

Star Wars fan’s love of the epic Sci-fi films will be put to the test once more when The Rise of Skywalker premieres on December 20, 2019. Online bookmakers realize how tough it will be to surpass Endgame and have stacked the odds against the Star Wars trilogy finale.

A big reason why Star Wars: The Rise of Skywalker is at +1,000 to surpass Avengers Endgame as the highest-grossing film of all time may come from how the previous Star Wars film faired. Star Wars: The Last Jedi fell below box office expectations and only grossed $1.333 billion.

Major online betting sites have also shown doubts in the film’s ability to win an Oscar for Best Motion Picture in the 2020 Academy Awards, let alone be nominated for the award.

The previous two movies, Star Wars: The Force Awakens and Star Wars: The Last Jedi were nominated for several Academy Awards, but neither received a nomination for best picture.

The current odds for Star Wars: The Rise of Skywalker to win an Oscar for best picture show bookmakers expect history to repeat itself.

The odds are even longer for The Rise of Skywalker to win the film industry’s top prize. The Star Wars franchise has released 10 total live-action movies since 1977 and not a single one has won the award.

According to IMDb, the upcoming Star Wars movie is currently not a likely nominee or even a possible nominee for to win the Oscar for best picture. This is why oddsmakers are offering such a high payout for those who bet on Star Wars: The Rise of Skywalker.

It is worth noting that The Rise of Skywalker will be directed by J.J. Abrams who directed The Force Awakens. Abrams also directed multiple Star Trek films as well as several other Sci-fi blockbuster hits. If anyone can overcome the odds to beat Endgame or win an Oscar for best picture, Abrams may be the one to do it.