Skip to content
USA Online Sportsbooks | Sports Betting | Will The Chiefs Cover Their 10-Point Spread Against The Browns? 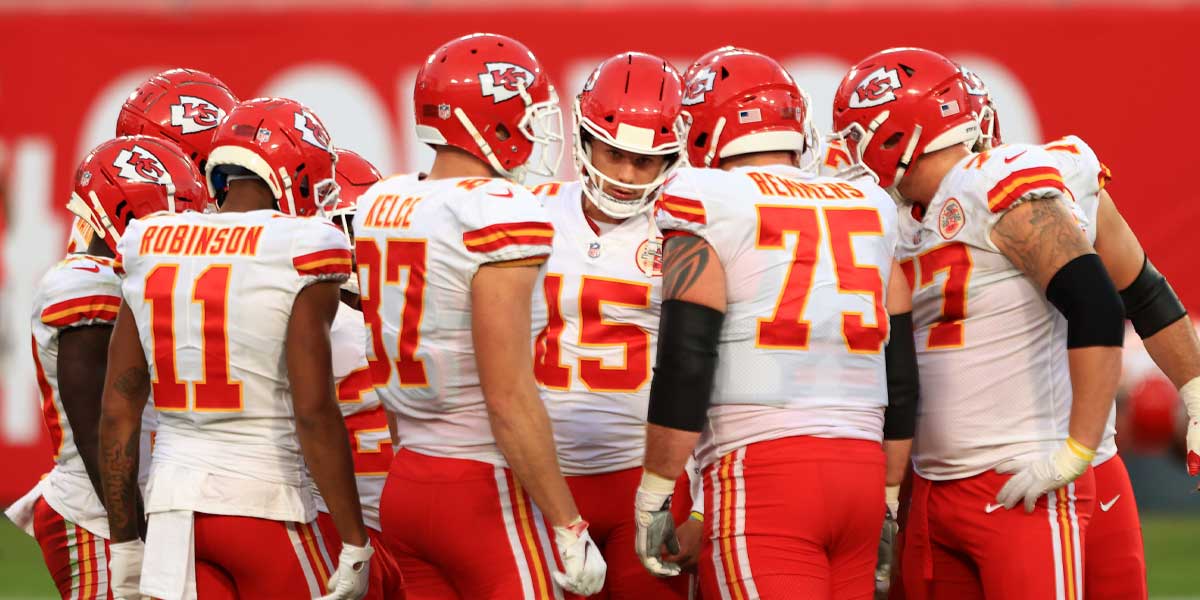 KANSAS CITY, Mo.—With the Divisional Round of the NFL playoffs about to get underway, the game to look at in these slates of games is the matchup between the Kansas City Chiefs and Cleveland Browns.

Online sportsbooks currently have the Kansas City Chiefs as a whopping 10-point favorite over the Cleveland Browns. The reason for this being so significant is because this will be just the eleventh time since 2010 that there is a 10-point spread in the playoffs.

Looking at the Chiefs past games this season, they have won a total of five games by ten points or more. However, The Chiefs have seen a ten-point or more spread against their opponents on six occasions this season, and have only been able to cover it twice.

As for some past NFL betting trends concerning a ten-point spread in the playoffs since 2010, the favored team has covered the spread in seven of those ten games. Also, it has been covered in three or more consecutive years on two occasions within those ten years as well. Being that it was not covered in the last time out, all signs are pointing to it being covered this time out.

Breaking down the actual matchup between the two, it is clear that the Chiefs are the better team here. They offer much more explosiveness than the Browns and are more than capable of overwhelming this defense.