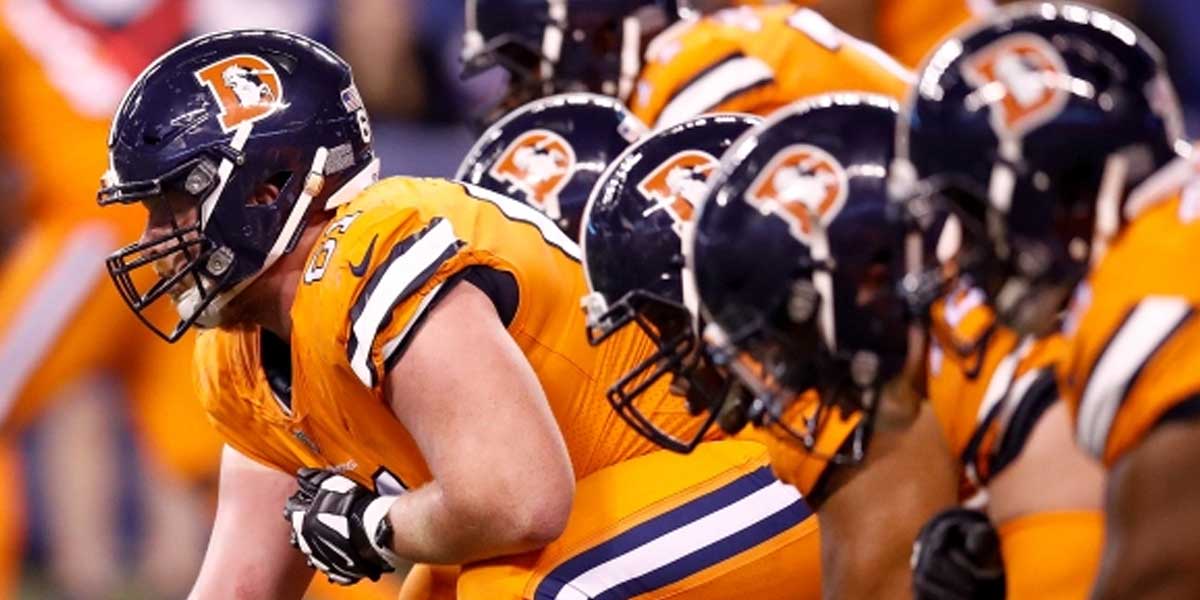 DENVER – After scraping by to get an abysmal third place in their division with a 6-10 record last season, the Denver Broncos have made quite a few changes. The Broncos have done a complete overhaul of their organization, all the way to the head coach position.

Vic Fangio, the defensive coordinator from the Chicago Bears is now the head coach for Denver. Fangio, 60, was chosen over all younger options due to his amount of experience and sheer knowledge of a defensive line which the Broncos are in dire need of.

While General Manager John Elway is keen to see draft pick Drew Lock play in the quarterback position, the team is in no rush to start the rookie. The more seasoned Joe Flacco from Baltimore looks to be the starting quarterback this season.

"There is an energy about coming here and an excitement that I feel being with this new team and getting another chance of being a starting quarterback. I don't think you can ever take that for granted," said Flacco.

Should Flacco falter in any way, Lock will be ready to take the field at a moment’s notice.

Running back Phillip Lindsay had an amazing rookie season but sustained a wrist injury. However, his wrist should be ready to go in time for the new season. He had 227 touches before becoming injured. Royce Freeman will be handling the carries and tackles, seeing more action this season with his run blocking.

Emmanuel Sanders has been on the mend from a torn Achilles but would like to be back to playing wide receiver soon enough. In the meantime, Courtland Sutton will take Sander’s spot as the Broncos number one wideout.

Sutton has a stature that’ll work well when it comes to quarterback Joe Flacco’s skills. DaeSean Hamilton will be playing at wide receiver and has been doing great in the offseason. He is expected to bring in a lot of points in upcoming games.

When it comes to tight ends, Flacco has a tremendous history of throwing well with them. The tight end situation for the Broncos is great, having landed Noah Fant. Fant has a way of getting himself down the field. With Fant, Sutton, and Hamilton on Flacco’s side, they all have the potential to build terrific chemistry.

For the offensive line, veteran guard Mike Munchak has become the new coach. It will be up to him to bring out the best part of left tackle Garret Bolles and right guard Ronald Leary who is recovering from a torn Achilles. Connor McGovern is the key to Munchak’s plan at a strong offensive line. McGovern will be taking the place of Matt Paradis who left to free-agency.

USAOnlineSportsbooks.com thinks rookie Dre-Mont Jones will need to prove himself during camps if he wants a chance at playing on the defensive line. If Jones is able to receive snaps during key plays, it’ll help outside linebackers Von Miller and Bradley Chubb get to quarterbacks easier.

With camps underway, Fangio will be able to see just how well his new team will be able to perform with Flacco as their leader. The first game of the regular season will be on September 9th at 10:20 pm ET against the Oakland Raiders. The game will be televised on the ESPN network. The Oakland Raiders are favored to win with odds of -130 while the Denver Broncos have odds of +110.