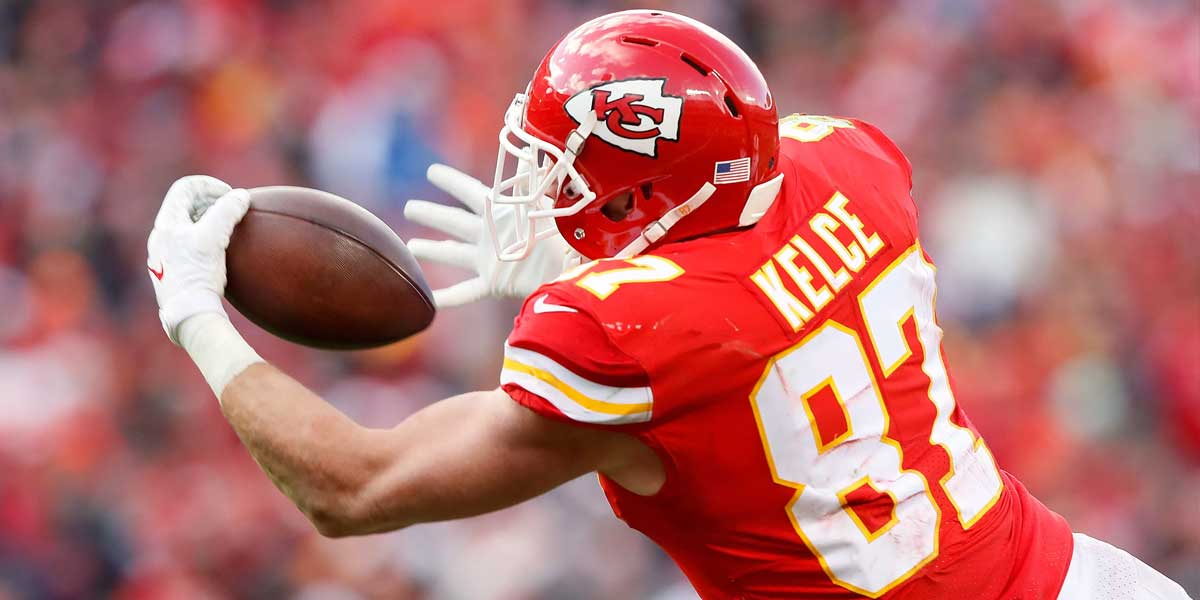 KANSAS CITY - Kansas City Chief’s tight end Travis Kelce has had a different view of the field this offseason, a spectator’s view. Kelce has been on the bench throughout the entire spring training season and he is not happy about it.

“It’s been a little frustrating,” Kelce said in an interview with From The Podium podcast. “I want to get out there and mesh with everyone and teach, have fun and get better.

The veteran player had a “simple clean-up” surgery on his ankle in March but the recovery is taking much longer than expected. His boot from the procedure was removed in mid- April. Travis Kelce is known as one of the best tight ends in the game. His teammates are enjoying poking fun at him, calling him “Coach Kelce” because he remains on the sidelines with the other coaches.

What Does The Future Hold For Kansas City?

Kansas City has not been having the best year. Their wide receiver Tyreek Hill has been suspended due to a criminal investigation of child abuse. Hill had been accused of breaking his three year old son’s arm in March. Although the investigation has been dropped, ruling the broken arm an accident, he is still a suspect. The NFL terms of misconduct still apply, meaning that Hill will be unable to play until further notice.

Without their wide receiver, the Chiefs need their tight end Kelce to be healed and ready to play by the start of the season. He is the team’s starter and one of their top players. His replacement Demetrius Harris left the Chiefs for the Cleveland Browns. Kelce is determined to be ready for practice by July, taking his recovery one day at a time. “It’s definitely been fun coaching for the offseason, but I’m ready to play,” Kelce told Pete Sweeney of the Arrowhead Pride.

USAOnlineSportsbooks.com knows when it comes to their odds, even without two of their starters, Kansas City ranks right below the New England Patriots as AFC playoff contenders. Both the Chiefs and the Patriots share 3-1 odds of winning the AFC championship, however, with the issues that Kansas City is facing with Kelce and Hill the advantage goes to the Patriots. Both teams have also been given the same odds for a Super Bowl win of 6-1. It’s still too early in the year to know for sure, but Kansas City is looking excellent if their current problems still have them tied with a team like the Patriots when it comes to season odds.