Skip to content
USA Online Sportsbooks | Sports Betting | Will We See An Undisputed Heavyweight Champion in 2020? 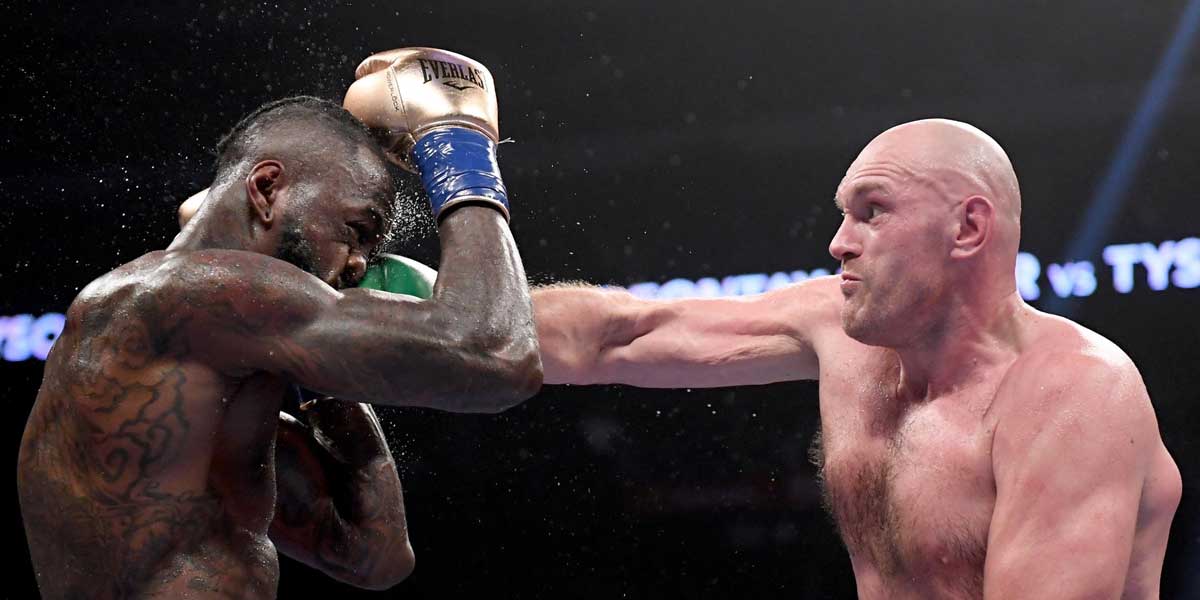 TALLAHASSEE, Fla. – After a resurgence in the heavyweight boxing division this year, going into 2020 we should see some of the biggest names in the sport battling it out in the ring. With the excitement mounting it raises the question can one of the heavyweight boxers separate themselves from the pack and become the first undisputed heavyweight since Lennox Lewis did it in 1999.

Will There Be An Undisputed Heavyweight Champion In 2020?

Bovada has released odds on if there will be an undisputed champion this year with “No” being listed at -600 odds and “Yes” listed at +400 odds.

A bet on the “Yes” odds would provide a nice return on the bet at sportsbooks if one of the heavyweights were to pull off this feat.

Who Will Be The First Undisputed Heavyweight Boxing Champion in 2020?

Four boxers have a realistic shot at becoming the undisputed heavyweight champion and they are Deontay Wilder (+350), Anthony Joshua (+105), Andy Ruiz (+575), and Tyson Fury (+300). These are the top four heavyweights in the division and although Anthony Joshua has the shortest odds, all bets on him should be off. Andy Ruiz will defend his three titles against Anthony Joshua on December 7th and this will be the first domino to fall in determining who will become the undisputed champ. However, both Joshua and Ruiz are inferior boxers to Wilder and Fury.

The two top contenders for the Undisputed Champion for 2020 will be between Tyson Fury and Deontay Wilder. These are the two best boxers in the sports right now and the sequel to their first epic fight will be in February 2020. If Fury wins this fight, he’ll have Wilder’s WBO titles and will just need to beat Ruiz to become the undisputed champ. With so much time until an undisputed champ can be crowned, Wilder seems like the best bet right now. His odds provide a good return and he’s the most powerful puncher in the heavyweight division.