Skip to content
USA Online Sportsbooks | Sports Betting | Will We See Another NCAA Football Game In 2022? 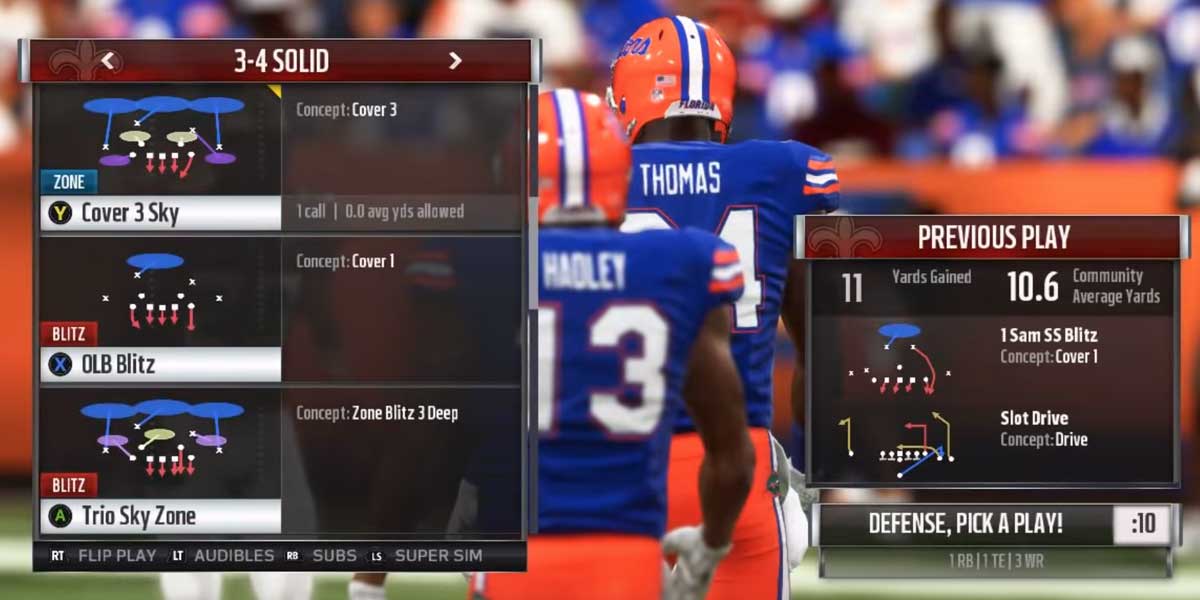 TALLAHASSEE, Fla. – With new NCAA rules being implemented that allow for college athletes to profit off their likeness and image, the return of an NCAA game is possible.

It has been almost seven years since EA Sports has released a new version of its NCAA Football video game. The game was first released in 1993 when it was called Bill Walsh College Football until EA changed the title of the franchise to NCAA Football in 1998.

The single or multiplayer American football simulation game was published by EA Sports and developed by the EA Tiburon division. The last game, NCAA Football 14 was released on July 9, 2013, for the gaming platforms of Xbox 360 and PlayStation 3.

Due to legal disputes, the NCAA refused to renew its licensing deal with EA when it expired after 2013.

The stoppage in releases hasn’t stopped die-hard NCAA Football fans from still playing the game and uploading updated rosters for other users to download and play with.

Since the NCAA is now allowing athletes to generate revenue off their likeness and images, it opens the door for EA Sports to revive its popular NCAA Football franchise.

Certain online sportsbooks have released an NCAA special prop bet that poses the question of “will EA Sports release an NCAA Football game in 2022”.

The year 2022 is important because it would be the second year of the NCAA allowing players to be compensated for their likeness and not the first. It would also give EA sports years to redevelop the game for newer gaming consoles.

Betting "Yes" appears to many as easy money. In 2022, both PlayStation and Xbox will have their newest gaming systems out, and they will likely push EA to release the game on the new platforms sooner rather than later.

EA Sports also already has the licenses to 10 college football teams because of their involvement in Madden’s Face of the Franchise mode.

The new NCAA rules allowing players to be compensated for their name, image, and likeness has opened the door for the NCAA Football to make its long-awaited return to the gaming world.

It’s now up to EA Sports to figure out how much to pay players for using them in the game and to deliver a game worthy of college football fans money.

With so much hype surrounding the game and a steady online base of players still playing NCAA Football 14, it would be wise for EA Sports to release a game on the newer generation of gaming consoles rather than rushing a game out in the next two years. The only thing left to judge is will this game be worth the wait?