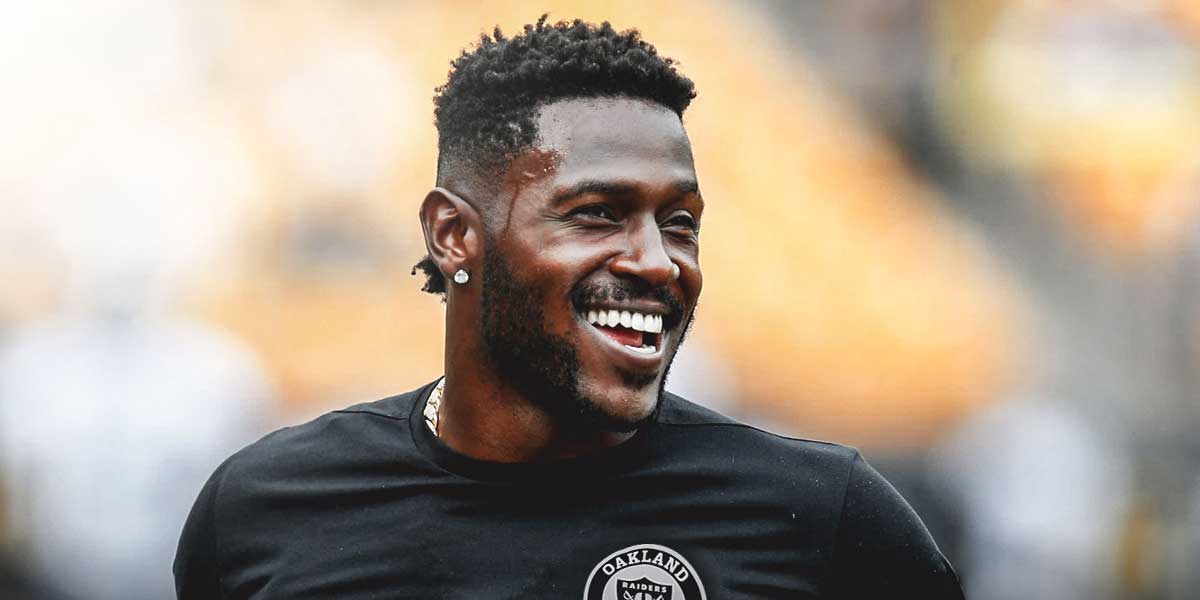 TALLAHASSEE, Fla. – It’s been quite a year for Antonio Brown to say the least. The month of September, in particular, has been rough for Brown; he had a public dispute with Oakland Raiders general manager Mike Mayock and had multiple claims of sexual harassment which led to his release from the New England Patriots.

One season removed from posting his sixth straight 100-catch and 1,000 receiving yards season, the disgruntled All-Pro wide receiver has been released or traded by three teams this season. Despite his off-field antics and enigmatic personality, Brown is still one of the top wideouts in the NFL.

After tweeting he was done with the NFL just 4 days ago, Brown has now changed his stance.

Will not be playing in the @NFL anymore these owners can cancel deals do whatever they want at anytime we will see if the @NFLPA hold them accountable sad they can just void guarantees anytime going on 40m 2 months will see if they pay up !

Thursday morning the wide receiver tweeted “I’m still the best why stop now” and “The game needs me I’m like test answers”.

Brown’s agent Drew Rosenhaus felt that his client would resume his NFL career once the league finishes investigating the sexual assault allegations against him.

Brown is a rare talent at the wide receiver position, and it wouldn’t be surprising if a fourth team tried taking a chance on him this season. It’s hard to find a wide receiver that can match Brown’s production, but it’s a lot easier to find a receiver that’s less of a headache for coaches and management.

However, it must be noted that Browns off-field issues didn’t affect his game on the field. In the only game Brown has played in this season, he had four catches for 56 yards and one touchdown.

BetOnline had an NFL season prop bet posted on their website “Will Antonio Brown play another down of football during the 2019 NFL season?” with +200 odds for “Yes" and “No” listed at -300. The prop bet is currently down for those that missed the action, but may reappear once the NFL decides what punishment it will give Brown. Keep your eyes peeled for similar props at other US Sportsbooks.

It seems we haven’t seen the last of Antonio Brown this season in the media, but it remains to be seen if we’ll ever see him on an NFL field again.