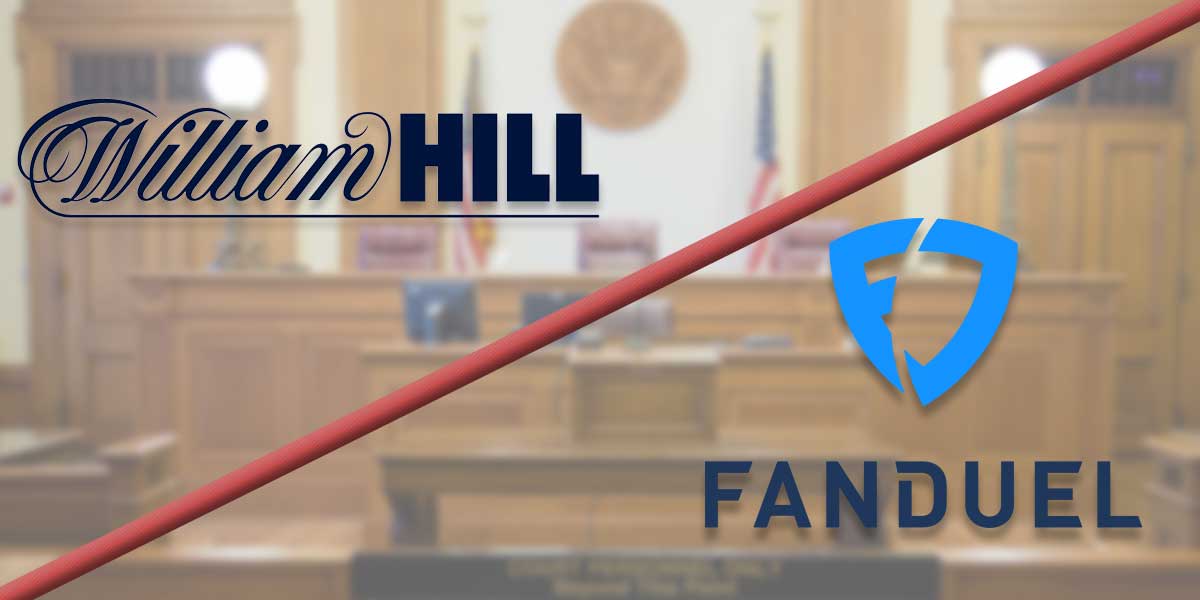 ATLANTIC CITY, N.J. – Lawmakers have long feared that expanded sports betting would lead to integrity issues. And in the case of two major US sportsbook operators, that’s exactly what’s happened.

In January, bookmaker William Hill settled its lawsuit against FanDuel for copyright infringement, of all things.

This week, details of the suit – and its settlement – have been published by the Associated Press.

Per William Hill’s October 2018 suit, FanDuel circulated a nearly verbatim copy of the former’s betting guide. William Hill produced the guide in question for patrons of its Monmouth Park partner in Oceanport.

FanDuel effectively plagiarized the William Hill document verbatim, with several paragraphs and illustrations cited in court as examples. USAOnlineSportsbooks.com finds it hilarious that the biggest mistake FanDuel made was failing to remove William Hill’s branding from the text it copied into its own guide.

The terms of the settlement have not been made public. However, on Monday, William Hill announced plans to donate $50,000 from that deal to Rutgers University - Newark’s creative writing program.

This bit of jockeying between competitors puts an appropriate spin on things, turning what could have been a bitter (if largely pointless) dispute into a good-natured ribbing.

If FanDuel wants to ape William Hill going forward, maybe their odds boards would be a good place to start. After all, who really wants to take the Giants to cover at -135?