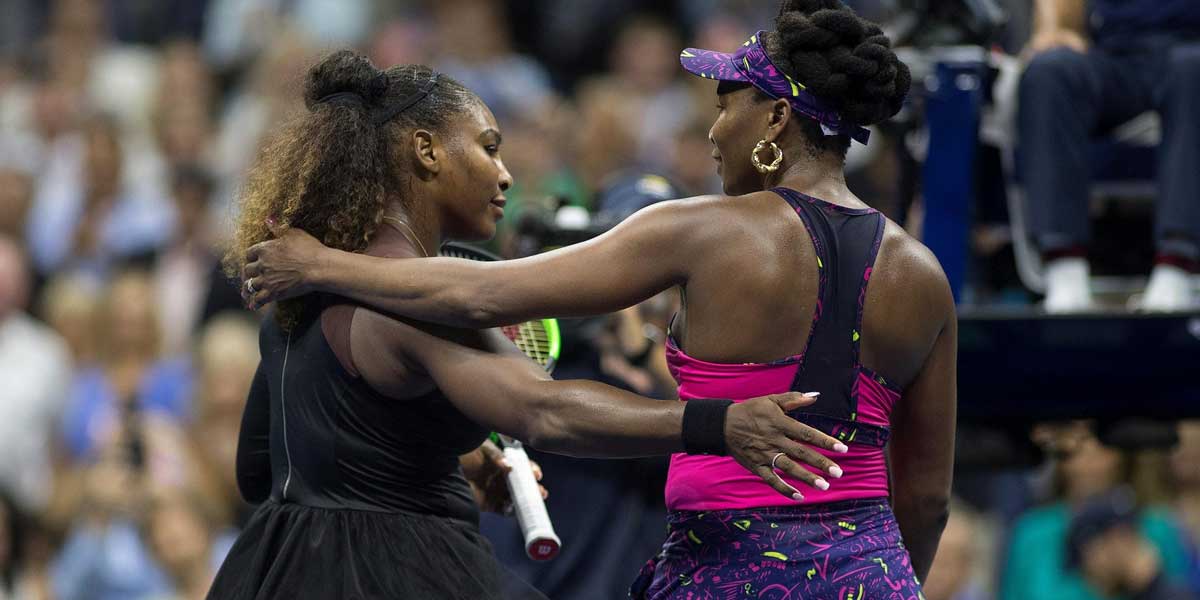 LEXINGTON, Ky. – Tennis fans and bettors around the world as they are in for a great sibling rivalry as the Williams sisters, Serena and Venus, will go head to head for the 31st time since 1998.

The match is scheduled to take place Thursday at 12:30 p.m. EST from the Hilary J. Boone Tennis Complex in Lexington, Kentucky.

Heading into the match, online sportsbooks currently have Serena Williams as a bit of a heavy favorite to win here with -240 odds while Venus Williams is at +200.

It is to no surprise that Serena is favored over her sister as she holds the edge on the all-time record. When the two face off, Serena has won 18 games while her sister has won 12.

Included in their 30 games, the two have faced off 16 times in Grand Slam Tournaments where Serena also holds the edge with 11 wins compared to Venus’s five.

A History Between Serena And Venus

Dating back to their first head to head match, it looked as if Venus was going to run with it as in the first seven games, Venus went 6-1 against her sister. That quickly changed as Serena evened up the stakes by winning the next six matches.

Something else to bettors should be taking into consideration when looking at the tennis odds here is that since 2009, the sisters have faced off against each other 12 times, with Serena going 8-4 in that span.

The sisters are not afraid of facing each other on the big stage at all as they have previously met on much bigger occasions including the Australian and US Open as well as Wimbledon.

Bettors can use this knowledge to their advantage and place their bets on Serena Williams as she will look to keep the advantage over her sister going.