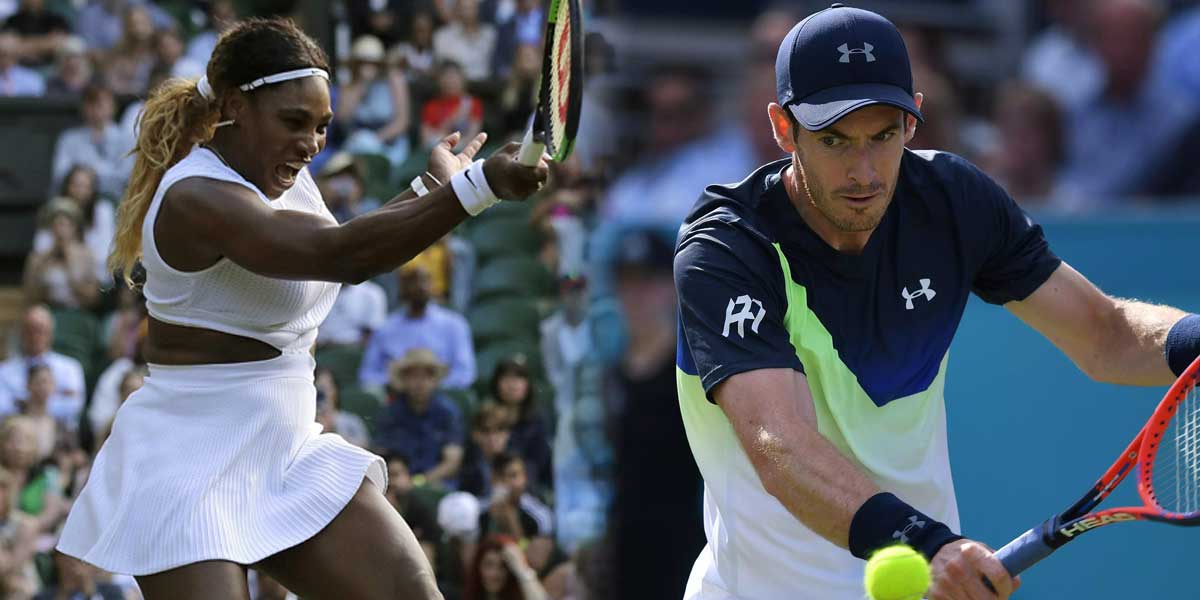 TALLAHASSEE, Fla. – The Champions Wimbledon has started as of Monday this week. Many high-profile players have already lost in the opening round and the excitement has come out of the gates strong.

However, an unusual amount of attention this year has been focused towards the mixed doubles – and with good reason.

After being turned down by World Number 1 Ashleigh Barty, Andy Murray found his mixed doubles teammate in Serena Williams.

Combined these two have nine Wimbledon singles titles – two for Andy and seven for Serena. Add in Serena’s six doubles titles and an additional mixed doubles title for Wimbledon and the pair is responsible for being called a champion 16 times in London.

This is by far the most high-profile mixed doubles team in tennis history. Murray knew after his January hip surgery that the singles’ event was off-limits for him, but spent the majority of June asking around for a partner for mixed doubles. When the media kept prying at both Murray and Williams, neither of them could refuse the spotlight.

"If you guys really want it, then maybe I'll do it,” said Williams.

"Serena is obviously a brilliant player, has a great doubles record and is brilliant on grass,” said Murray.

A total of 64 mixed doubles teams will compete in the event but the crowds surrounding Williams and Murray will likely be ones no double pairing has ever seen outside of a Finals matchup.

The duo will take on their first competitors in Alexa Guarachi and Andreas Mies. The time and court have not been set yet, but the belief is that they will be located closer to Centre Court than on the outskirts.

Assuming a victory over the 28-year-olds, Williams and Murray will then play Raquel Atawo and Fabrice Martin – two very competent doubles players. If Williams and Murray and beat this 14-seed team, they will face the 1-seed in Nicole Melichar and Bruno Soares in the third round (assuming the top-placed pair win their second-round matchup).

Regardless of how they finish, USAOnlineSportsbooks.com thinks this pairing of Williams and Murray will go down as one of the best of all time in terms of accolades. It is safe to say everyone is hoping Murray can shoot down any challenges after a near-career-ending surgery and that Williams will give as much effort in her mixed doubles pairing as her singles and women’s doubles events.

Be sure not to miss out on the Williams-Murray ticket that begins on Thursday, July 4.