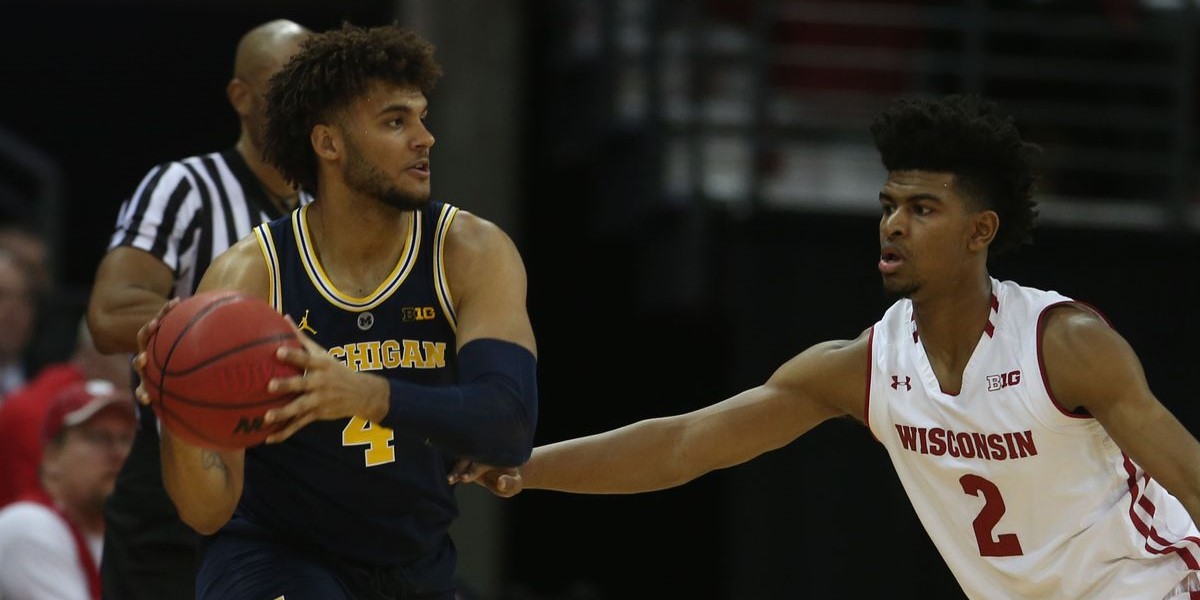 ANN ARBOR, Mich. – In a Big Ten Conference showdown, the Wisconsin Badgers (17-10) are the road team taking on the No. 19 Michigan Wolverines (18-9) in the lone meeting between the teams this season.

The Wolverines started the season knocking off two teams in the Top 10 and then went through a losing streak in Big Ten play that saw them plummet in the national rankings.

However, Michigan has come back alive down the stretch winning seven of their last eight matchups heading into this game. Wisconsin has also hit their stride as of late with as they’re currently on a four-game winning streak that could push the Badgers into the NCAA tournament.

The Wolverines are 6.5-point favorites at college basketball betting sites to defend home court and beat the Badgers. Betting ATS on this matchup is a tough play as the Badgers have a 12-12-3 mark ATS and Michigan has been slightly better boasting a 15-11-1 record ATS.

Betting on Michigan’s money line comes with -220 odds so it’s really a matter of which trend carries more weight.

The total for this game is set at 129.5 and in five of the last seven meetings between Wisconsin-Michigan the Under has hit. Take the Under tonight as these teams are familiar with each other and that should keep this game low scoring.

Players To Watch Out For

Look for Michigan to continue to lean on Senior guard Zavier Simpson in this game. On the season Simpson is averaging 12.3 points, 4.4 rebounds, and 8 assists while shooting 45.8% from the field. He’ll be the focal point of the Wolverines offense and expect for him to put up a double-double on points and assists in this game.

After this game, the Michigan Wolverines will have their next game on the road and against a rival as they face the No. 22 Ohio State Buckeyes on Sunday, March 1. Wisconsin, on the other hand, will host a rival of their own in the Minnesota Golden Gophers on Sunday with a 6:30 p.m. ET tip-off.

The Badgers-Wolverines matchup is scheduled for a 7:00 p.m. ET tip-off and will be broadcasted by ESPN 2.