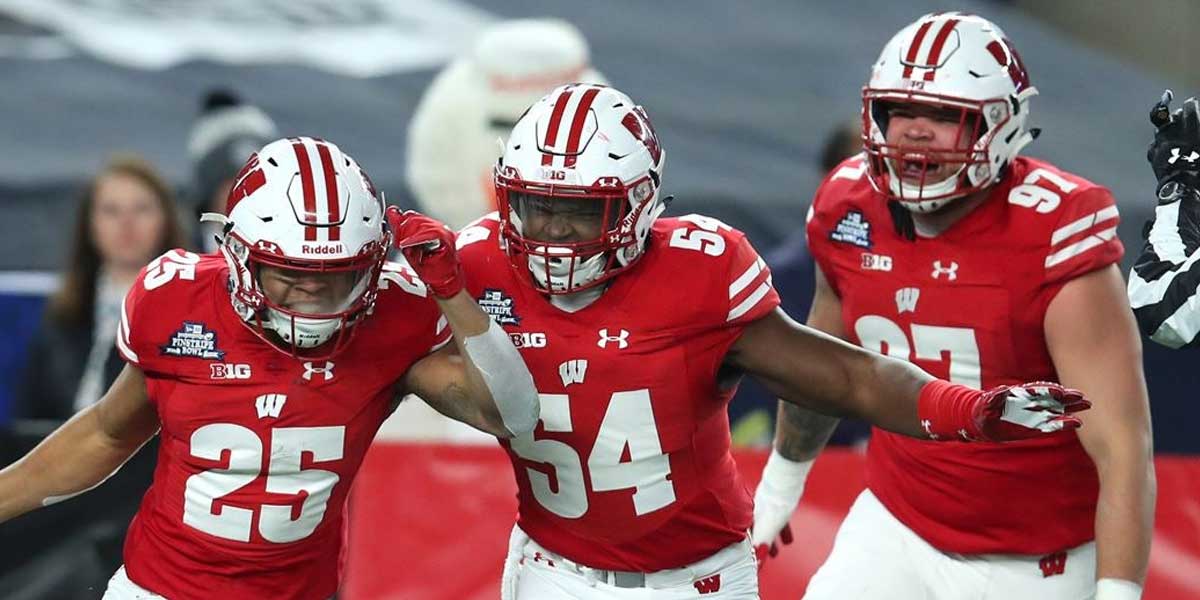 TAMPA, Fla. – Tonight, the Wisconsin Badgers open up their 2019 season on the road in Tampa as they face off against the South Florida Bulls.

Last year, the Badgers had the sixth-best rushing attack and 36th best overall offense in the nation. This year, the team looks to prove they are worth a shot at the College Football Playoffs despite an 8-5 record last year with heightened expectations. South Florida, who went 7-6 last year, will be a test for the Badgers as both teams kick off their season.

Behind bell-cow running back Jonathan Taylor, who won the Doak Walker Award last season, Wisconsin looks pound to the rock early and often in this game. Averaging roughly 274 rushing yards a game last year, the ground attack is the Badgers bread and butter on offense.

Heading into tonight’s game as the favorite, Wisconsin will look to deploy an all-out rush attack against USF, who gave up 247 rushing yards a game last year.

In no way though, even as 11-point underdogs, should you count out South Florida. This is still the same football team headed by Charlie Strong, who led this team to a sizzling 7-0 start to the 2018 season. In a weird series of football events, however, South Florida would go on to drop the last 6 games of the season to fall to 7-6. The Bulls boasted the 33rd best-ranked offense in college football, while also averaging a healthy 194 rushing yards a game on the ground.

This will be no easy win for Wisconsin, especially while playing on the road. Considering the team has gone 5-2 ATS against their last seven games versus a BIG 10 opponent, tonight games for the Bulls will look more opportunistic than anything.

Returning to the fold are senior quarterback, Blake Barnett, who went 7-3 under center for the Bulls last year. With running back duo Jordan Cronkrite and Johnny Ford, who combined for over 1,800 rushing yards and 17 TDs last year, USF will have a fighting chance of their own.

As it pertains to the spread, the weather actually might have an effect on this one. The Bulls play in Raymond James Stadium, home of the Tampa Bay Buccaneers of the NFL, with an open-air stadium and rain in tonight’s forecast for the game. Typical of something you would see on late afternoons in Tampa with hurricane season quickly approaching.

If the rain causes this match to go strictly run-oriented, Wisconsin will have a huge upside and will likely cover the spread. Whenever both teams lean towards the running game, math usually tells you the game will be much shorter and scoring will be kept at a cautious minimum. If this is indeed the case, you surely want to head to a US online sportsbook to double down and take the under on the 59-point game total.

The Wisconsin vs. USF matchup will kickoff Friday night at 7 p.m. EST and will air live on ESPN.