Skip to content
USA Online Sportsbooks | Sports Betting | With New MLB Baseballs, Should Bettors Take The Under This Year? 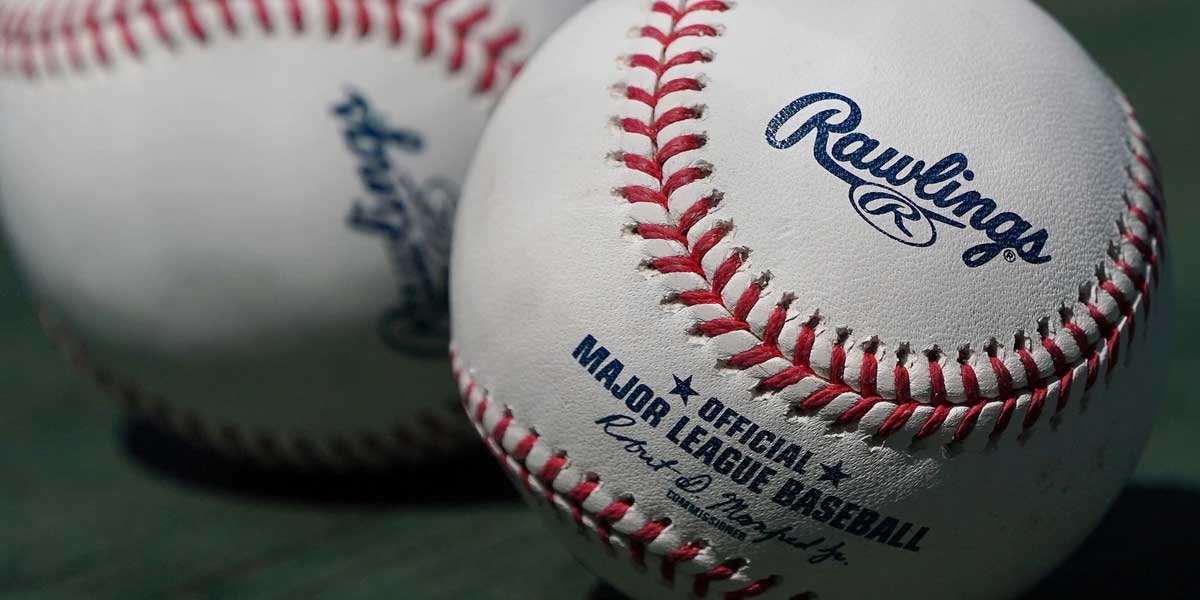 NEW YORK – The days of home-run happy baseball in the MLB could be coming to an end.

Earlier this month, multiples sources across the league confirmed that MLB officials, in cooperation with manufacturer Rawlings, will be making some notable changes to the official baseball for the 2021 season.

Via The Athletic, the new baseballs will be 2.8 grams lighter than previous seasons while keeping the same size. This is estimated to lessen the travel distance of a ball hit over 375 feet by two feet.

This is in direct response to the massive uptick in home runs hit across the MLB in recent seasons. Since 2016, the MLB has seen an average of over 1.15 home runs hit per game in five straight seasons. Prior to 2016, there was only one season in MLB history that saw home run rates that high.

Many bettors have born witness to names like Pete Alonso, Cody Bellinger, Aaron Judge, and many more launching leather out of the ballparks these past few seasons. The talk of juiced balls was commonplace on baseball broadcasts across the country.

Now, with MLB apparently taking the matter into their own hands, baseball bettors are wondering if this new change could turn into monetary value on the sportsbooks.

With a deadened baseball, the natural expectation will be for bettors to look at taking the Under in early season matchups. Betting on the books to fail to correct their models is always an interesting angle, but the results might not be as lucrative as expected.

Bookies are quick to adjust, so any major change will be sniffed out before the smart folks over in Las Vegas begin to lose any real money.

Instead, bettors should look into MLB futures odds of teams that have elite pitching, compared to those that rely on the strengths of their bats.

For example, a team like the defending AL champion Tampa Bay Rays are currently available for +425 betting odds to win the AL East again via the major online sportsbooks.

Despite losing Blake Snell to the San Diego Padres, the Rays still have one of the best rotations in baseball with names like Tyler Glasnow and Ryan Yarbrough on the mound.

In a year where baseballs could be staying in the park more often, betting on teams that earn their stripes on defense could be the best bet.