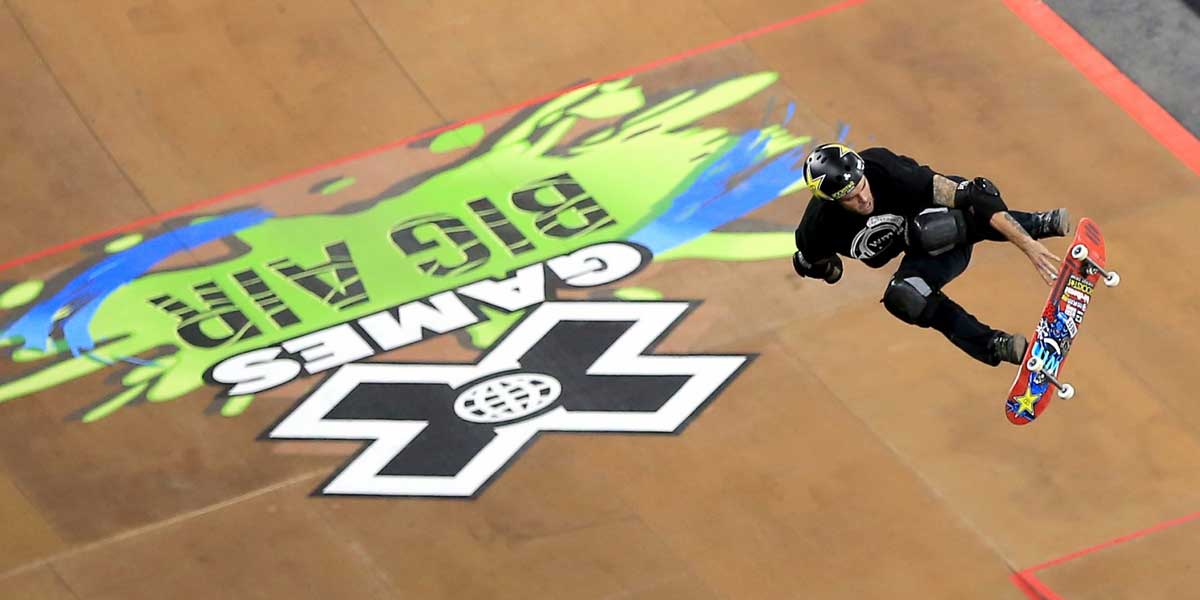 MINNEAPOLIS – The Summer X Games will begin on Thursday, August 1 at 8 pm EST with the Pacifico BMX Vert event.

A few qualifiers and elimination meets will take place beforehand however these events are not open to the public.

U.S. Bank Stadium, home to the Minnesota Vikings, will be the main stage for the athletes, while other events will take place at Medtronic Plaza. All of the nightly musical performances will be held at The Armory.

The X Games run from Thursday, August 1 to Sunday, August 4 and a rundown of the specific events can be found here.

Who Will Be Participating In The 2019 Minneapolis X Games?

The 2019 X Games will comprise of a total of 19 competitions, where a few of the invited athletes will participate in multiple events.

This includes both males and females, some of whom are first-timers at The Games while others have made a legacy for themselves throughout the years.

On the men’s side, Nyjah Huston will be the star of the Monster Energy Men’s Skateboard Street event, as he looks to secure his fourth-straight gold medal. Huston won in Shanghai earlier this year as well as in Minneapolis and Sydney in last year’s events.

Huston – the highest-paid skateboarder in the world – has medaled in the State Street discipline every time he has participated, winning the gold ten times.

On the women’s side, Leticia Bufoni is making her 19th X games appearance. She has the most Skateboard Street medals amongst all women (10) and is tied with Elissa Steamer for the most gold medals in the event.

USAOnlineSportsbooks.com is certain she will look to secure her ranking amongst the top of the female X Games athletes, and win her fifth gold medal in Minneapolis.

What Artists Are Playing At The X Games Minneapolis?

All of the musical talents will be playing at The Armory.

How Do I Watch The X Games?

If you wish to attend the events in person, you can purchase your tickets at the X Games website here.

However, viewing options will also be available through TV and streaming services on ESPN, ESPN2, and ABC. A total of 19 hours will be televised on these networks while an additional 8.5 hours of content can be found on the X Games Facebook, YouTube, and Twitter pages.