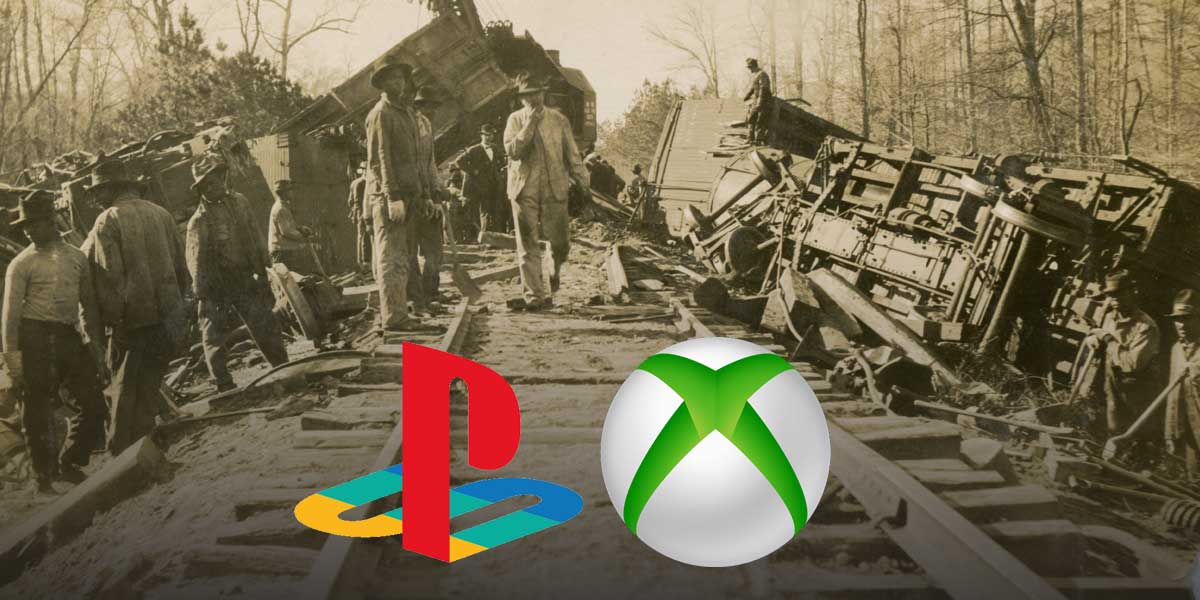 REDMOND, Wa. — As the coronavirus continues to spread throughout the world causing a pandemic, people are forced to isolate themselves to self-quarantine. During this time, people need to find something to do to pass time. That’s why odds for which video game network service will crash first, Xbox Live or PlayStation Network are up.

For gamers and esports players, this should not be a hard bet to take, or will it?

Online sportsbooks favor Xbox Live to be the first network to crash due to high demand. But, with increased users switching to Sony products in recent years, taking a chance on Playstation Network may have some merit.

As mentioned before, people are being forced to self-quarantine around the world. For gamers, finding something to do should not be hard unless their gaming networks decide to crash due to high volume.

Unfortunately, for those that are depending on Xbox live to help pass time while in quarantine, the odds are in favor of their services crashing first at -130. It is not uncommon for Xbox Live to crash at all, which is probably why they lead the odds. It could be down for as little as a few seconds to as much as a few hours.

It isn’t surprising as they deal with connecting servers from around the globe. About 69% of their connection issues come from online gaming while 27% comes from just signing into the user accounts.

For PlayStation users, on the other hand, they should not have to worry too much as PlayStation Networks' odds of crashing are listed as EVEN for now. Their gameplay connection issues aren’t nearly as bad as Xbox Live as they are only at 19%.

The sign-in problems are a different story. They rack up a total of 66% of their network problems while the remaining 14% are social issues when it comes to joining party chats.

For bettors, it would be smart to choose Xbox Live as the server that crashes first as they happen way more often than PlayStation Network. In reality, though, there is no telling when that will happen as more and more people log on daily.