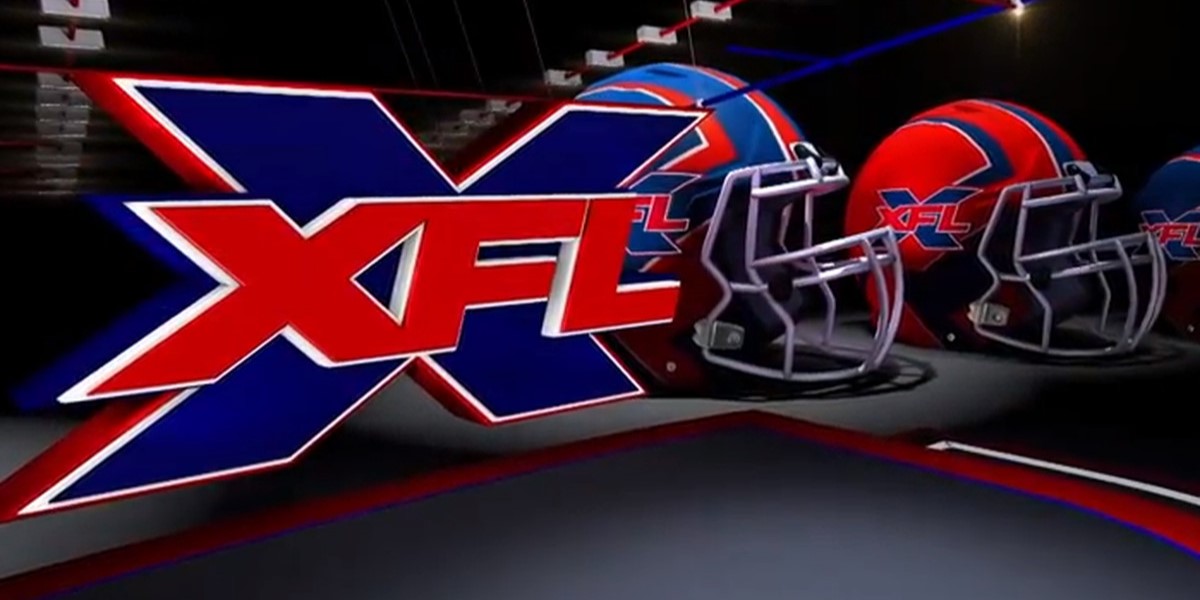 WASHINGTON – The NFL season nearing its conclusion as fans patiently wait for the Kansas City Chiefs and San Francisco 49ers to meet in Super Bowl 54. When the NFL season ends it will leave a major hole for sportsbooks because of the popularity of the sport. However, this year football bettors will have another league to bet on in the XFL.

The XFL will begin a week after Super Bowl 54 (Feb. 8) and the league will only have eight teams in its first season. Each of the eight teams is spread across the United States and is split among two conferences the East & West. The teams will all play each other over a 10-week season with playoffs beginning April 19 and the championship game set for April 26.

Online sportsbooks in the USA have wasted no time posting XFL futures odds for the upstart league with the Dallas Renegades listed as having the shortest odds of any team in the XFL at +300. The Renegades will be led by former Oklahoma Sooners head coach Bob Stoops and that alone makes them one of the favorites to win the 2020 XFL Championship game.

The XFL already has TV partnerships with major networks like FOX Sports, ESPN, and ABC. With a TV deal already in place, many fans will be able to watch their favorite XFL teams without having to search through the internet for a stream. This should make live betting on the XFL easier to partake in as well.

The first game for the XFL will be when the Seattle Dragons travel to the nation’s capital to face the D.C. Defenders on Saturday, February 8, with a 2 p.m. EST kickoff that will be broadcasted on ABC. The XFL is a brand-new league that is hoping to be around for years to come and as long as they keep their schedule from colliding with the NFL, this league may very well be set up for future success.