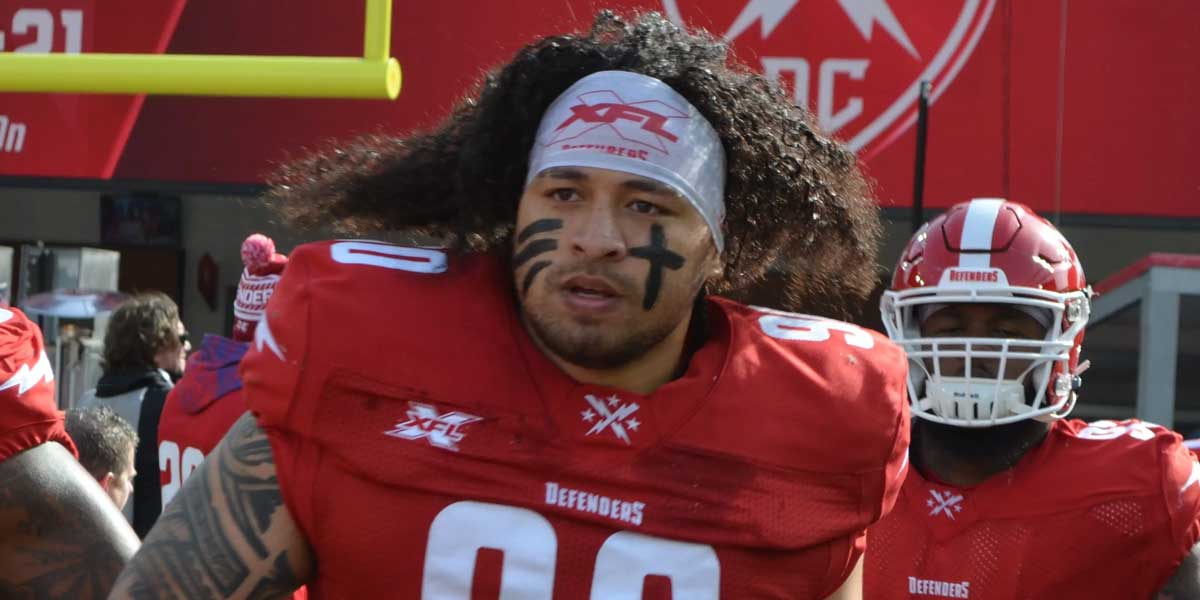 St. Louis, Mo. – The XFL is roaring back into action for Week 3 and the Sunday games kick off with the Saint Louis Battlehawks hosting the New York Guardians. The action continues with the DC Defenders traveling across the country to battle the Los Angeles Wildcats.

The Guardians, on the other hand, are having the opposite problem.

Starting quarterback Matt McGloin was benched during Week 2 after he spent a halftime interview complaining that his poor performance was due to poor offensive playcalling from head coach Kevin Gilbride.

McGloin will likely be the starting quarterback, but, if he’s right about his coaching, he might not have much success. The Guardians are 10-point underdogs on the road, and are +305 on the moneyline, while the Battlehawks are -475.

The over/under line for the game is set at 40 points.

The DC Defenders feature what looks like an elite defense to go along with an elite quarterback in Cardale Jones. They are one of the  favorites to win the XFL championship at many sportsbooks.

The Wildcats are decidedly not that.

For example, on Bovada, the Defenders are tied for the shortest odds to win the championship, with +200. The Wildcats are trailing the pack, with a pat-on-the-head +1500 odds to win the title.

The Wildcats were, however, the first team in the XFL to convert a three-point conversion attempt, and their fans do seem to appreciate them.

New York is closer to St. Louis in terms of likelihood to win the championship (and thus implied quality of team), than LA is to DC, but New York is a 10 point underdog, while LA is + 8.5.

Some of this is likely explained by assumed home field advantage and McGloin’s very public meltdown, but this is just something to keep in mind. LA is +270 on the moneyline, while DC is -385.