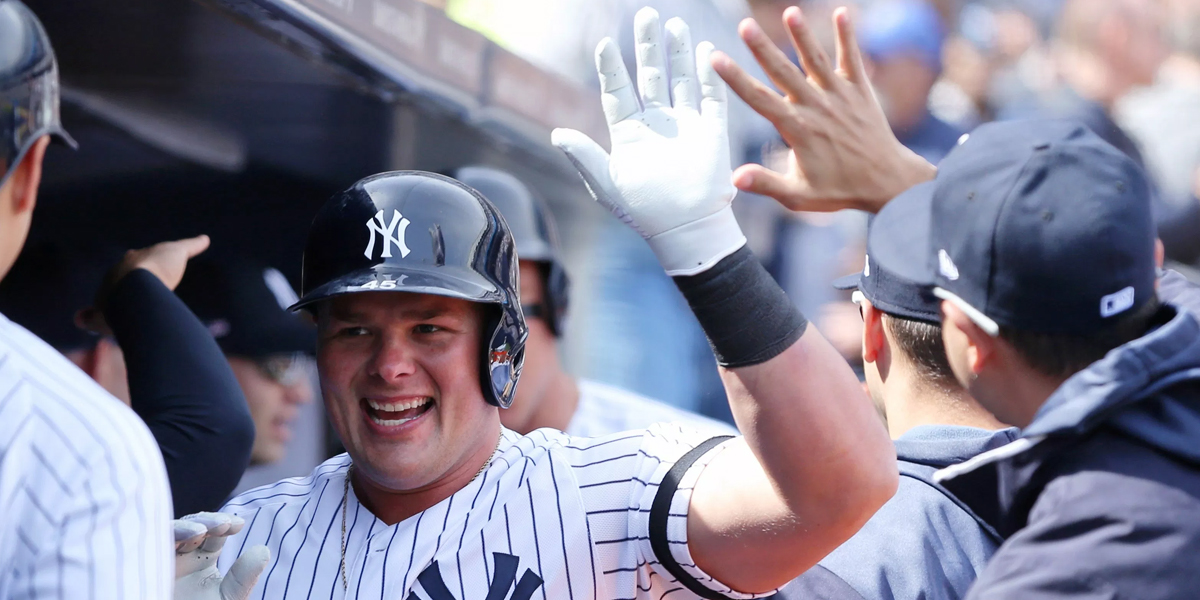 NEW YORK – After Monday’s victory over the San Diego Padres, the New York Yankees are one of two teams in the American League with a winning record against winning teams.

The other team is the Houston Astros, who is right up there with the Yanks, sitting with one more win and loss on the season.

However, the team in pinstripes is looking to use this position as a launching point. After Memorial Day weekend, the number of injured Yankees remains sky-high but their timelines for returning are inching closer by the day.

New York has almost had 20 players enter the IL, where the total days missed for the players exceeds 740. This list of players is not of role players but rather the highly-paid stars of the team (or soon-to-be in Judge’s case).

Judge has been playing catch and will soon be swinging a bat again. Gregorius is slated to move to the Triple-A and will likely be back in the Yankees rotation by the middle of June.

Paxton and Severino are finishing their rehabs and have the option to start throwing programs or an actual game later this week. As for Betances, he has warmed up in the bullpen, recently throwing off the mound.

Even with these injuries, the Yankees have been on fire the last month and sit atop the AL East. In the 24 games played so far in May, the Yankees have won 18 of them, never having lost a series. They are one game up on the Padres with two more to go, as well as a 4 game series with the Boston Red Sox slated to close May and open June’s schedule.

Against other AL East teams, the Yankees have continued to prove they are the best, even without a healthy roster. They have a winning record over the second-seed Tampa Bay Rays (4-2), third-seed Red Sox (2-0), and fifth-seed Baltimore Orioles (10-2). Yet to play the fourth-seed Toronto Blue Jays, the teams will face off 6 times in June.

With this, USAOnlineSportsbooks.com thinks it is no surprise they are the favorite with the AL East:

When it comes to winning the American League, the Yankees only follow the Astros, who have won all three games this year against the Yankees: