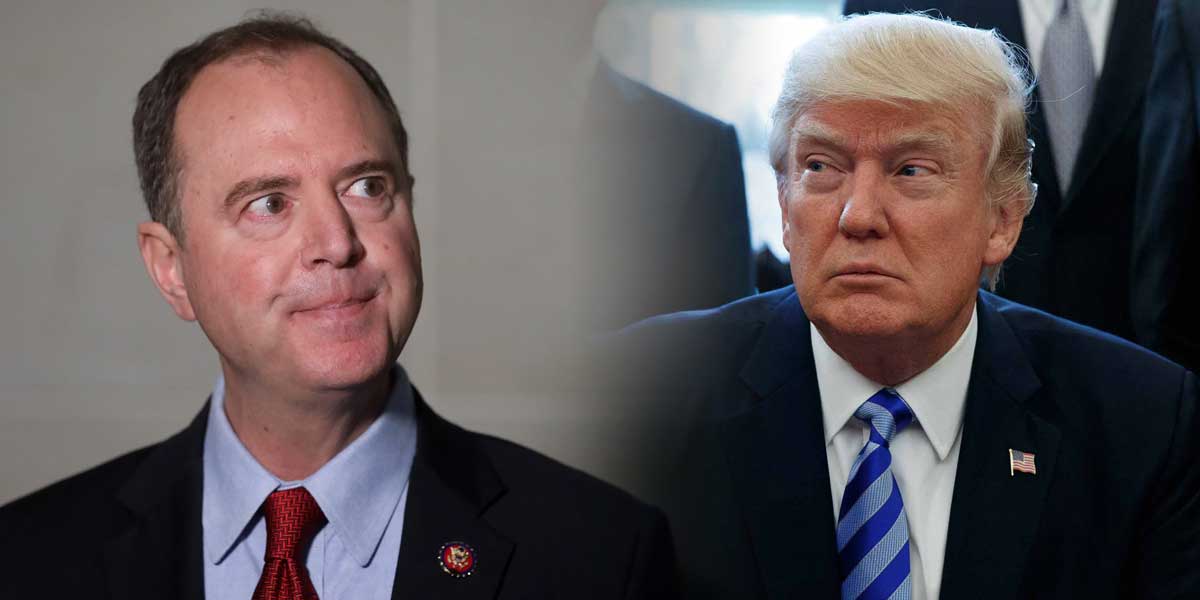 In reality, "no" has the best chances of paying out. The reason for that is impeachment and removal are two different things. Impeachment means that the US House of Representatives has voted to submit the President to a trial. The trial happens in the US Senate. The House is currently run by Democrats, so it is likely that Trump will be impeached. But the Senate is run by Republicans, and it is unlikely that the President will be removed from office.

The odds boards definitely favor the "yes" in this prop bet and with good reason. President Trump has insisted on his innocence on his Twitter account. Because of that, it is unlikely that he is going to drop out of the 2020 elections. But stranger things have happened.

This particular prop bet is a mixed bag. The reason for that is because you are betting if a Democratic candidate can beat President Trump. Democratic nominees like Michael Bloomberg are still joining the elections. This is despite the fact that there were many Democratic debates already and some candidates have already dropped out.

At this point, it is unclear if President Trump will be removed from office thanks to impeachment. So, bettors will have to look at the Democratic candidates and decide if they think any of them can beat the President.

Throughout the year, more props on the President have come and went. As the impeachment inquiry continues, more props will likely become available. 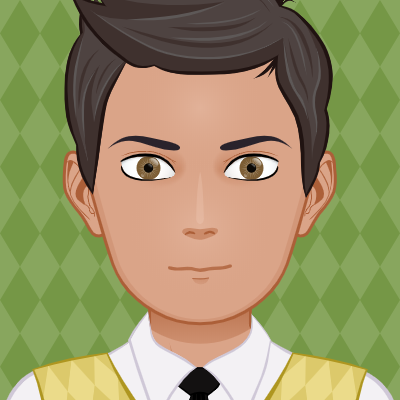