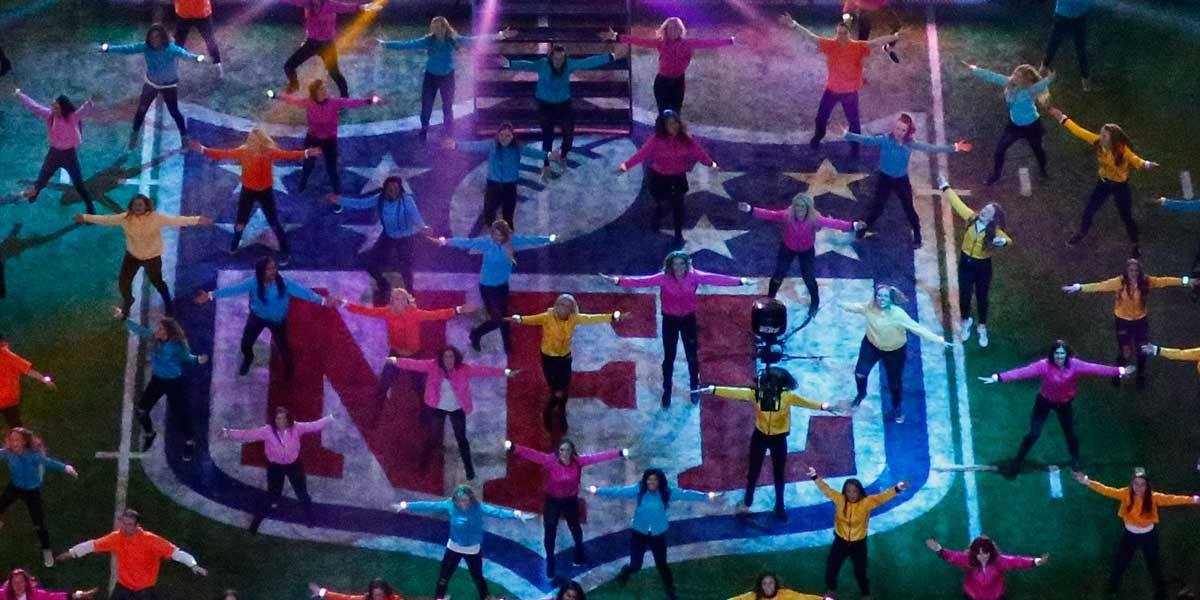 MIAMI – The Super Bowl halftime show is a fun break from the action for the majority of Americans. It serves as a combination of a musical concert and a performance venue, with a lot of emphasis put on the art of performing the show compared to a normal concert.

The Super Bowl halftime show occupies an interesting place in pop culture. It is perhaps the most-watched musical performance of the year in America, and yet much of the focus is on pageantry and memorable moments as opposed to the songs themselves.

Regardless, many people who are not normally interested in the Super Bowl halftime show can liven it up by betting on it. Online sportsbooks offer odds on many things, and the Super Bowl provides a smorgasbord of potential wagers that people can bet on, including various occurrences during the halftime show.

These odds are, obviously, difficult to handicap, and there are no analytics to tell a given sports bettor which way to go. These tend to be pure gut bets unless someone is in possession of actual inside knowledge.

In case anyone reading this is unaware, Alex Rodriguez, the former baseball star and current baseball commentator, has been dating Jennifer Lopez, one of the halftime performers, since 2017. They have been engaged since 2019, and there is speculation that Rodriguez will at the very least be shown on the broadcast of the game.

This line is set up like an over/under line, so if Rodriguez is shown at least once (+230), bettors will see their investment more than doubled.

DJ Khaled is synonymous with Miami and has attained viral fame multiple times in his career. The Miami based DJ and producer is famous for his star-studded collaborations as well as his trademark phrases “Another One” and “Congratulations, you played yourself”.

Khaled’s fame is such that sportsbooks are offering odds on whether or not he will appear during the show, which appears to mean “as part of the show”, contrasted with Rodriguez, whose odds refer to his appearance on the broadcast. Still, the books don’t have much faith in his appearance at the Super Bowl halftime show, as no (-250) is a strong favorite.

Yes, there are in fact odds on this. Should one be so inclined, one could navigate to an online sportsbook and place a bet on whether or not Shakira and Jennifer Lopez will twerk during the show.

This invites several questions as to the definition of twerking. According to Bovada, who is offering the prop, “Both Must Twerk for Yes to be graded the winner. Twerk is defined as a dance move involving thrusting hip movements and a low, squatting stance.”

Suspect most people know it when they see it, a relatively specific definition is necessary in this case to establish what does and does not count as twerking.

Either way, the Super Bowl, in addition to being the biggest sports betting day of the year, is also surely the weirdest.