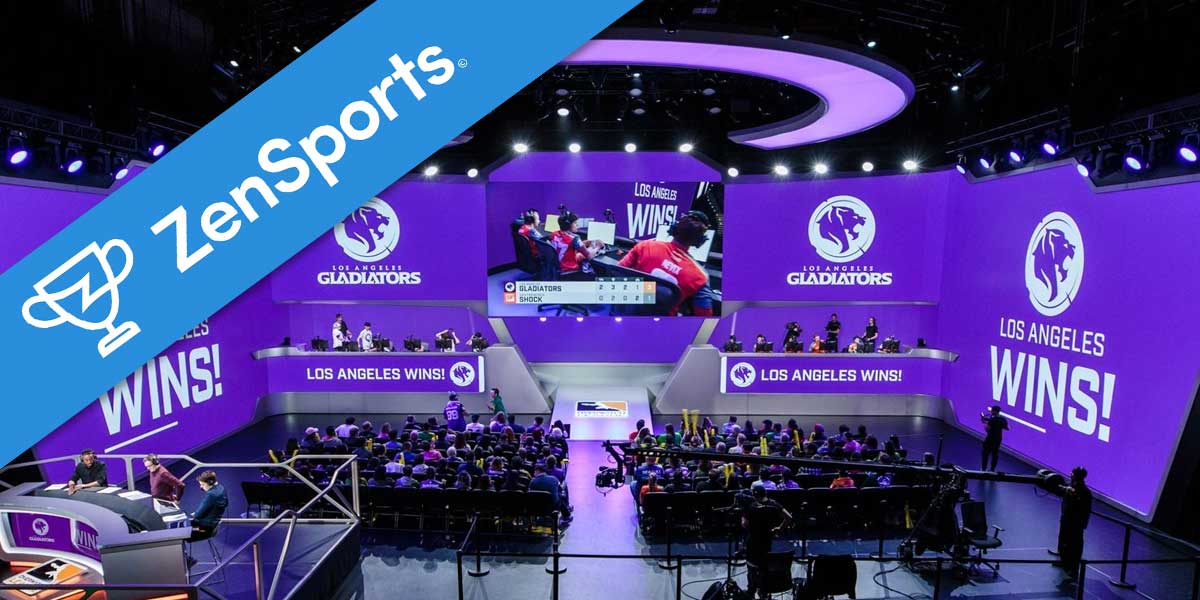 LAS VEGAS - ZenSports’ peer to peer betting network was previously limited to traditional sports, but will no longer be so.

ZenSports will be introducing esports betting in response to the COVID-19 pandemic, as many of the major traditional sports leagues will not be up and running for a while.

ZenSports’ offerings will be limited to only a few of the major esports, but they are some major offerings: League of Legends and Counter-Strike: Global Offensive.

Esports is live on @zensports. You can bet on #CSGO and #LeagueofLegends matches using the ZenSports app.🎮💪 pic.twitter.com/2ovOnmCBoM

The first esport that will be allowed at ZenSports’ online betting platform is League of Legends. League of Legends is what is known as a Multiplayer Online Battle Arena, a type of game that developed as an advancement in the real-time strategy genre.

In League of Legends, players compete in teams of five, each of them selecting one of over 100 characters to play. Each character has different abilities and stats, and these allow games of League of Legends to be free-flowing dynamic affairs.

The players are all placed on a map, and the goal of the game is to blow up the opposing team’s nexus, which is located at the very center of their territory.

League of Legends is one of the largest esports on the planet, with leagues on multiple continents, and international competitions that are the highest echelon of esports competition on the planet.

Counter-Strike: Global Offensive is one of the original esports games to exist at all. It is a shooting based game, in which teams are split up into Terrorists and Counter-Terrorists.

These teams then compete to accomplish an objective or kill all of the opposing team's members.

When that is done, the winner is tallied, and they will have won the game. Matches are composed of multiple sets of games, and the esport tends to be played in a best-of-three match format.

Overall, these are two of the absolute tops of the esports genre. As far as the selections made, the online sportsbook ZenSports could not have done better.