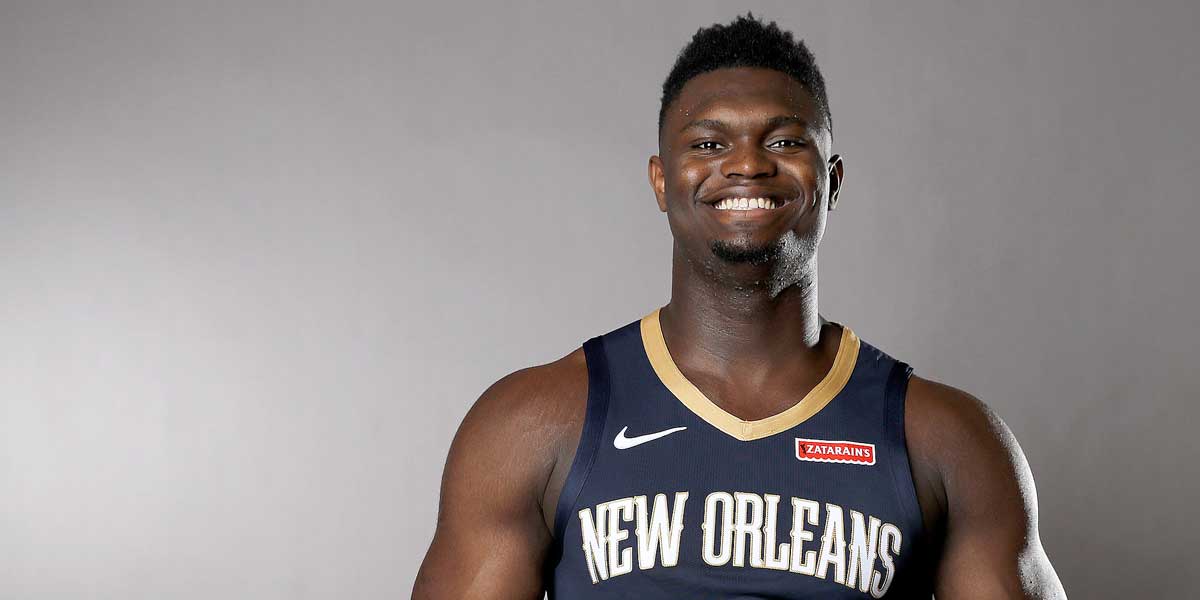 The much-heralded number one pick in last year’s NBA Draft has been sidelined by injuries for the entire time he’s been in the NBA, and those injuries finally look to have abated.

Zion is such an unprecedented physical specimen that nobody actually knows what his NBA play is going to look like. He was monstrous in the preseason, absolutely ruining opposing teams, and was of course similarly monstrous in college but there are doubts not about his ability, but his durability.

Zion moves freakishly quickly for someone his size and has athleticism that doesn’t tend to come paired with people who weigh 280 pounds, even if they are six feet seven inches tall. The strain this puts on him is not minimal, and it is something that many people have noticed.

Injury concerns aside, Williamson is an absolute freak of nature, and he’s not coming back to join one of the dregs of the Western Conference, either – the Pelicans are surging, and are in play for a playoff spot. Williamson might be one of the rare rookies that can contribute early in his career on a playoff team.

The Pelicans are 17-27 but have been playing better as of late due to the emergence of Brandon Ingram as a genuine All-Star candidate. They have won 10 of their last 14 games after starting the season 7-17.

The Pelicans are only three and a half games out of the playoff picture in the West, as the bottom appears to have finally fallen out of the Western Conference playoff picture. It’s incredible to think back on the 48 win Phoenix Suns team that was denied the playoffs several years ago due to how many other teams there were at or above 48 wins in the West, and then look at the conference as it exists currently.

The Pelicans have fared fairly well against the spread this season, with a 22-20-2 record ATS overall, and a 12-9 ATS record at home. In their last ten games, however, they are 8-1-1 against the spread. This is indicative of their run of good form – oddsmakers didn’t expect them to put up this level of performance, and so they have been beating the spread. Oddsmakers are quick to adjust though, so don’t count on this.

In Zion’s debut, his New Orleans Pelicans will face the savvy San Antonio Spurs, who have been playing well recently behind excellent scoring performances from shooting guard DeMar DeRozan. The Spurs boast the ninth-ranked offense in the NBA, scoring 111.6 points per 100 possessions, but have a porous defense, 23rd in the league, allowing 112.5 points per 100 possessions.

The Spurs enter New Orleans as significant road underdogs, with the line opening at -4 in favor of the Pelicans in Zion’s debut. It has since moved to -3.5. The over/under line for this game is set quite high, opening at 236 and moving to 237. This is likely because both of these teams are very poor defensively.

San Antonio is 23rd of the 30 NBA teams in defense, while New Orleans is 25th.

The game looks to be a media circus, and sports bettors should be aware there will be a lot of eyes and attention on this game. Zion’s debut is one of the premier stories in the NBA right now and could have massive implications on the playoff race in the Western Conference.