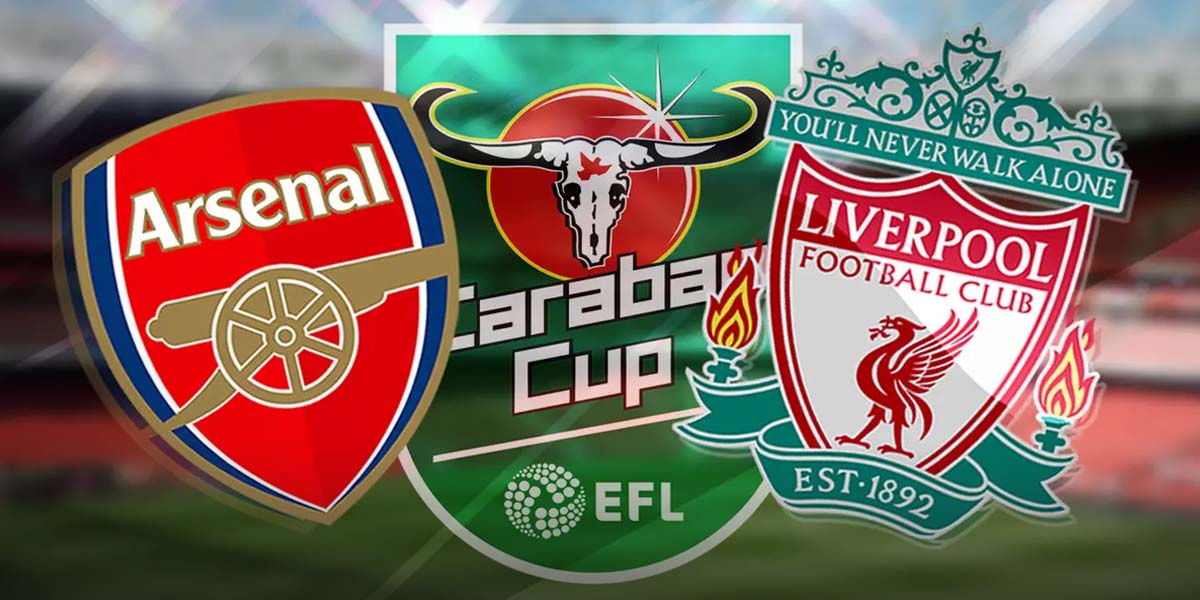 Liverpool is a +105 betting favorite against Arsenal in the EFL Cup. Parlaying some of the top college basketball teams on the moneyline can bring a good return. Madison Keys has -130 odds to cover the five-game spread against Qiang Wang. LONDON – Betting odds show value across a variety of sporting events on Thursday. … Read more 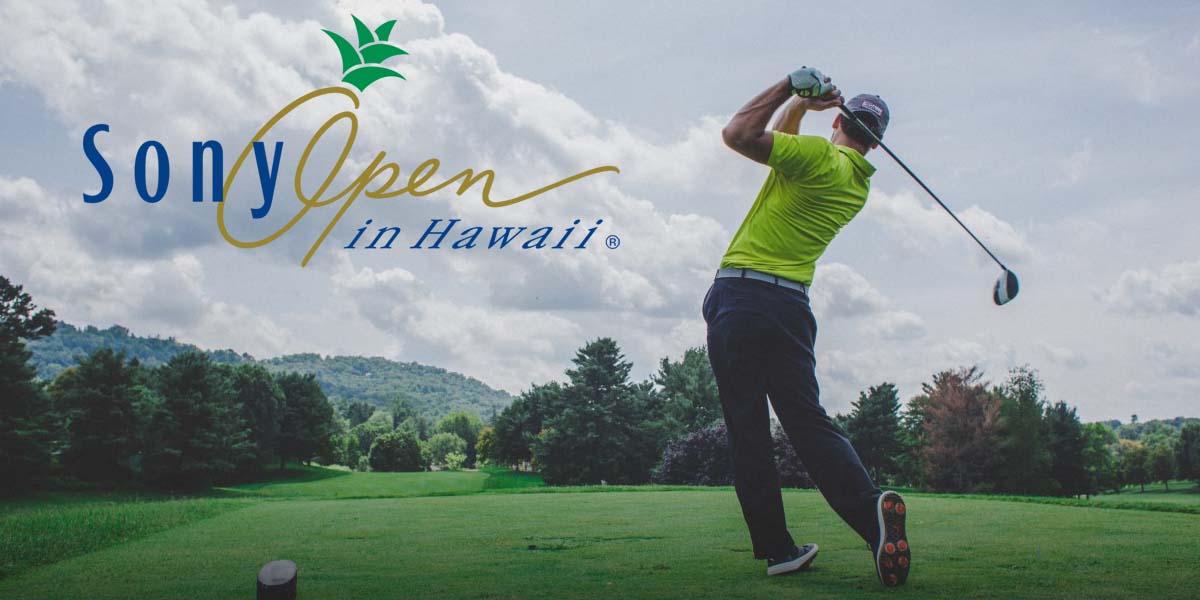 Cameron Smith has +2000 odds to be the leader at the end of the first round in the Sony Open. Liverpool is a -140 favorite to beat Arsenal in their EFC Cup match. The Ohio State Buckeyes and Wisconsin Badgers UNDER 139.5 points has -110 odds. HONOLULU – Among all of the sporting events on … Read more 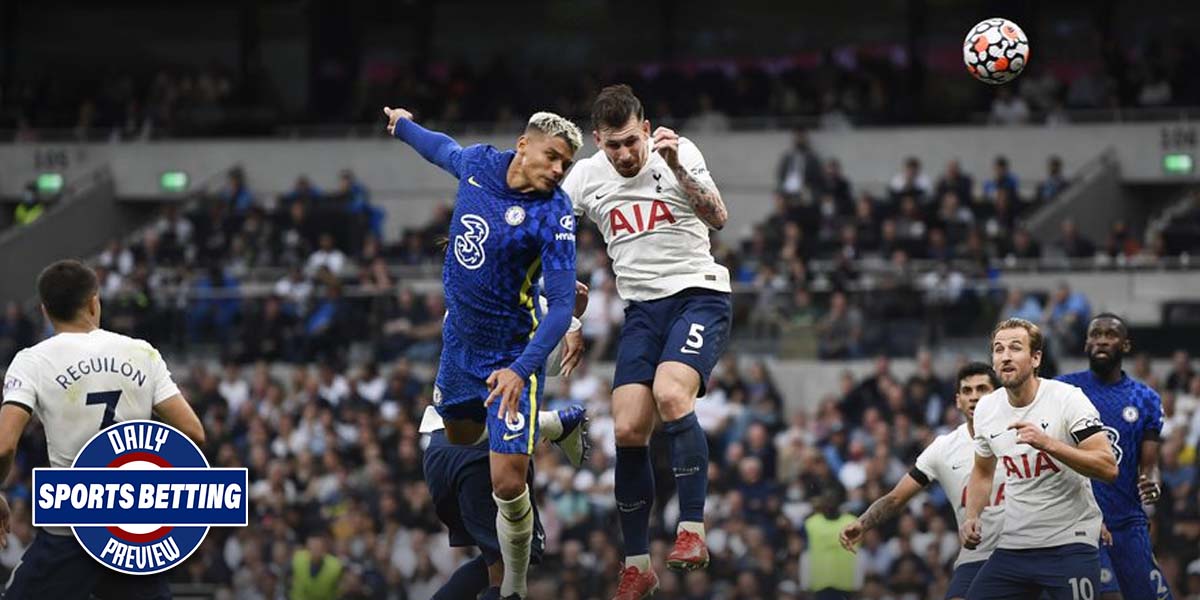 Chelsea has +120 odds to beat Tottenham in their EFL Cup match. The Villanova Wildcats are -105 betting underdogs to the Xavier Musketeers. The NHL Grand Salami is showing -120 odds in favor of the UNDER 18.5 goals. LONDON – There are ample opportunities to make a profit while betting on sports on Wednesday. Chelsea … Read more 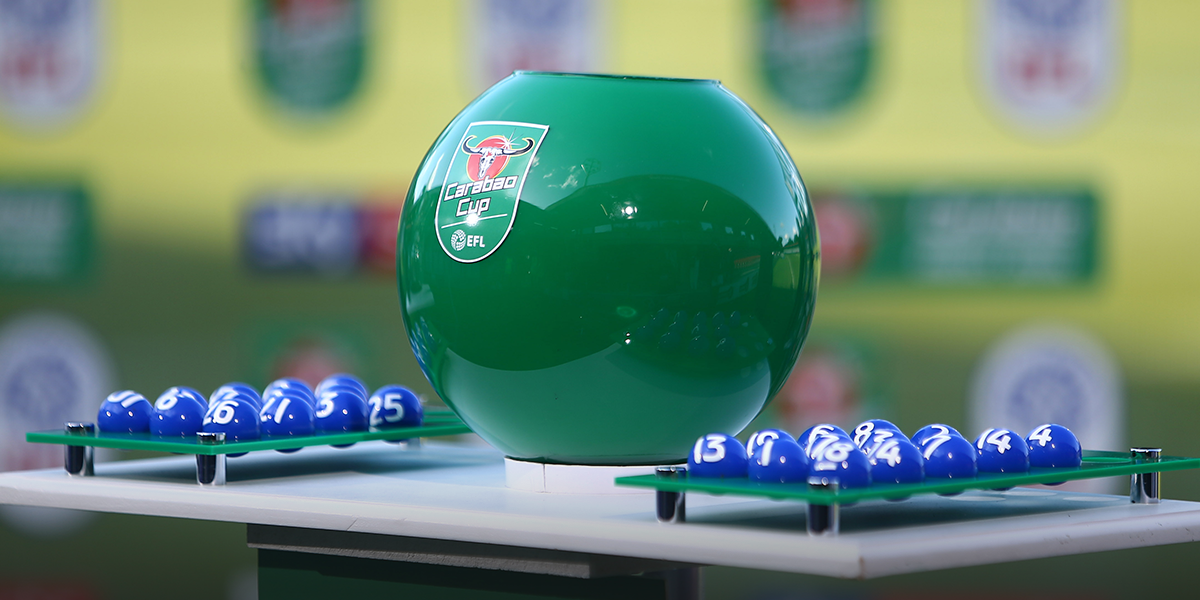 Chelsea is an EVEN money favorite against Brentford in the EFL Cup quarterfinals. The Cleveland Cavaliers are a 1.5-point underdog in the first quarter against the Boston Celtics. The total for the Army Black Knights and Missouri Tigers bowl game is set at 54.0 with -110 odds on both sides. LONDON – Chelsea, the Cleveland … Read more 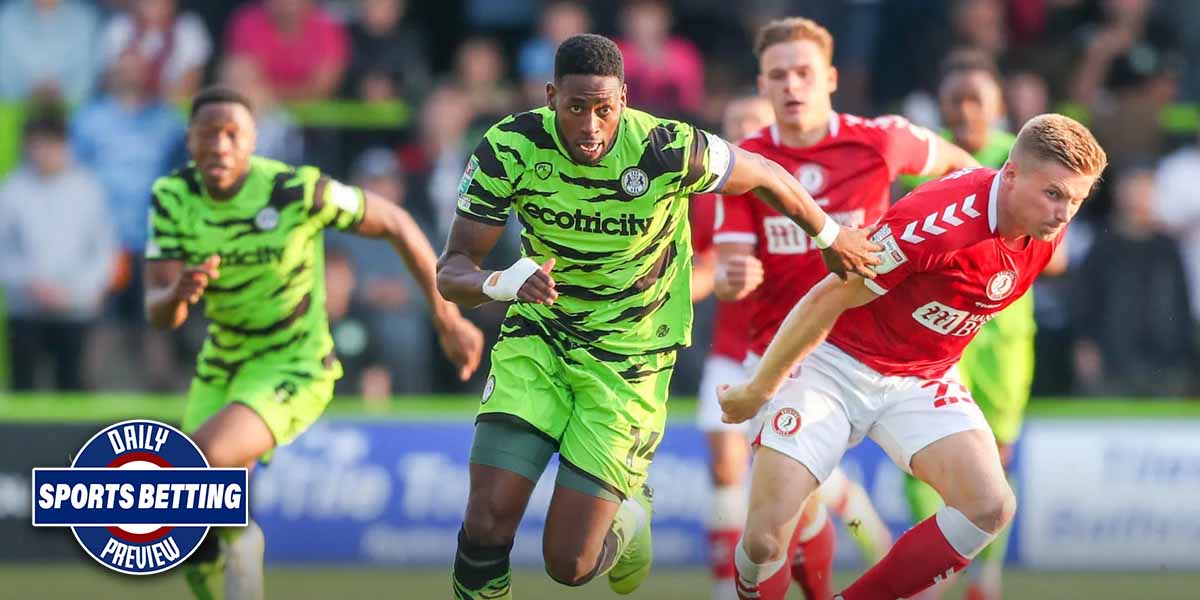 Brentford is -275 on the three-way moneyline against Forest Green Rovers Paolo Lorenzi is a +185 betting underdog against Joao Sousa in U.S. Open qualifiers. The Detroit Tigers are +175 on the F5 moneyline against the St. Louis Cardinals. LAS VEGAS – Between the EFL Cup, the U.S. Open and the MLB there are multiple … Read more 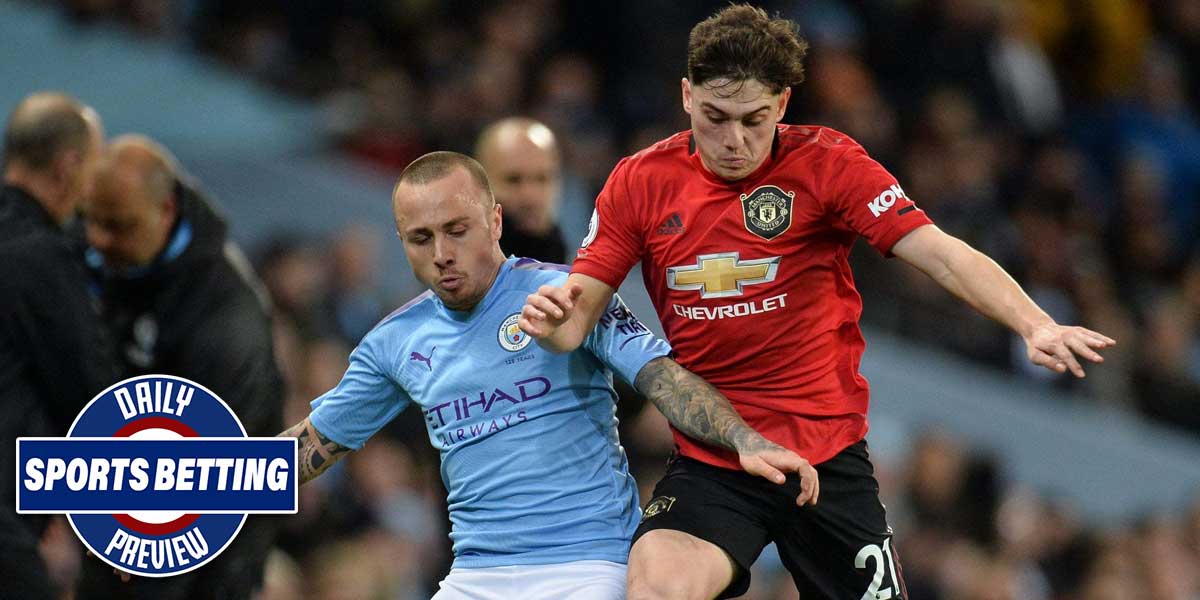