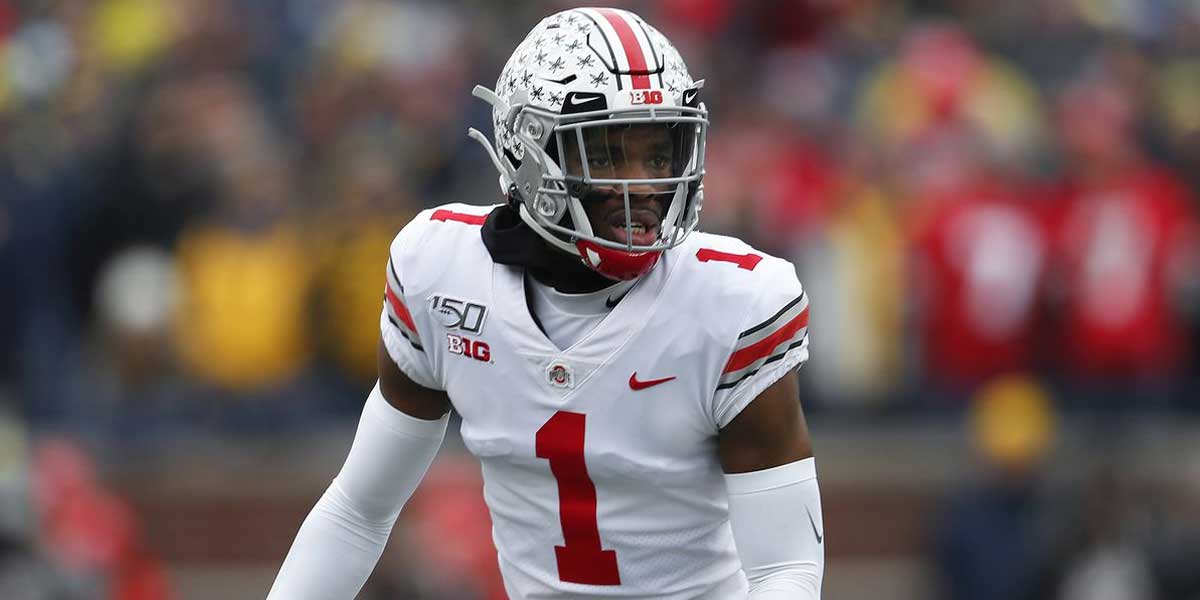 The Jacksonville Jaguars have expressed interest in trading up to the third pick in the draft with the Detroit Lions. The Jags are in the midst of a rebuild, with almost all of their former AFC Championship defense gone. This has coincided with the odds for Jeff Okudah to be the third pick going down, … Read more 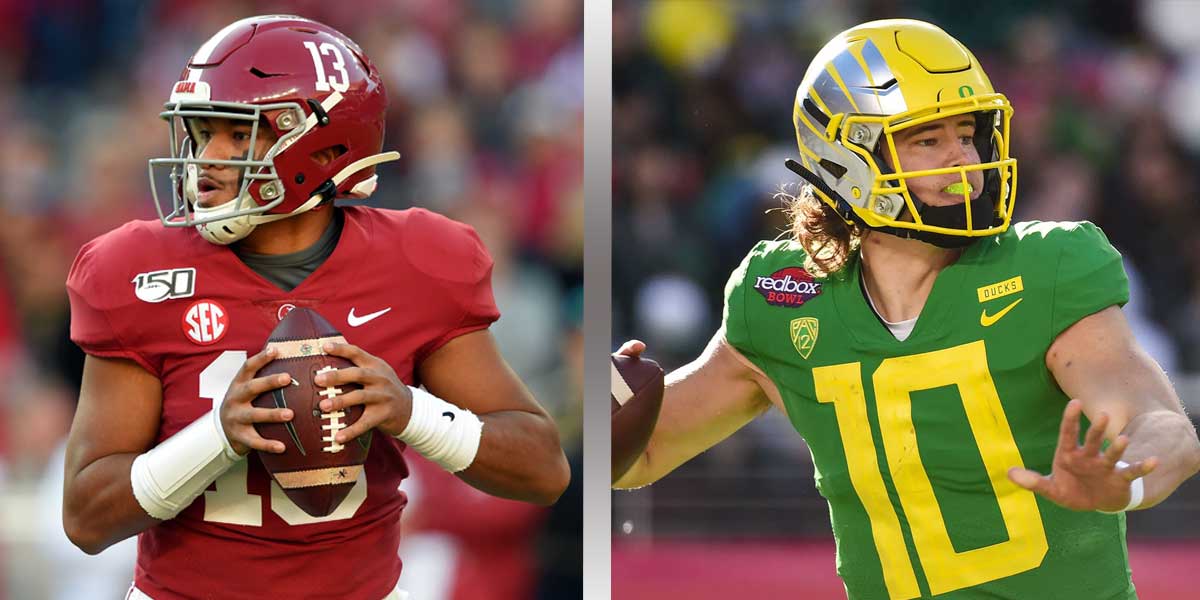 NFL Mock Drafts have Justin Herbert and Tua Tagovailoa projected to be drafted in the top six picks. Both Tagovailoa (-120) and Herbert (+135) are seeing the Miami Dolphins as the team favored to select them. Longshot odds on a team trading up or beating the Dolphins to the punch would payout rewardingly. MIAMI – … Read more 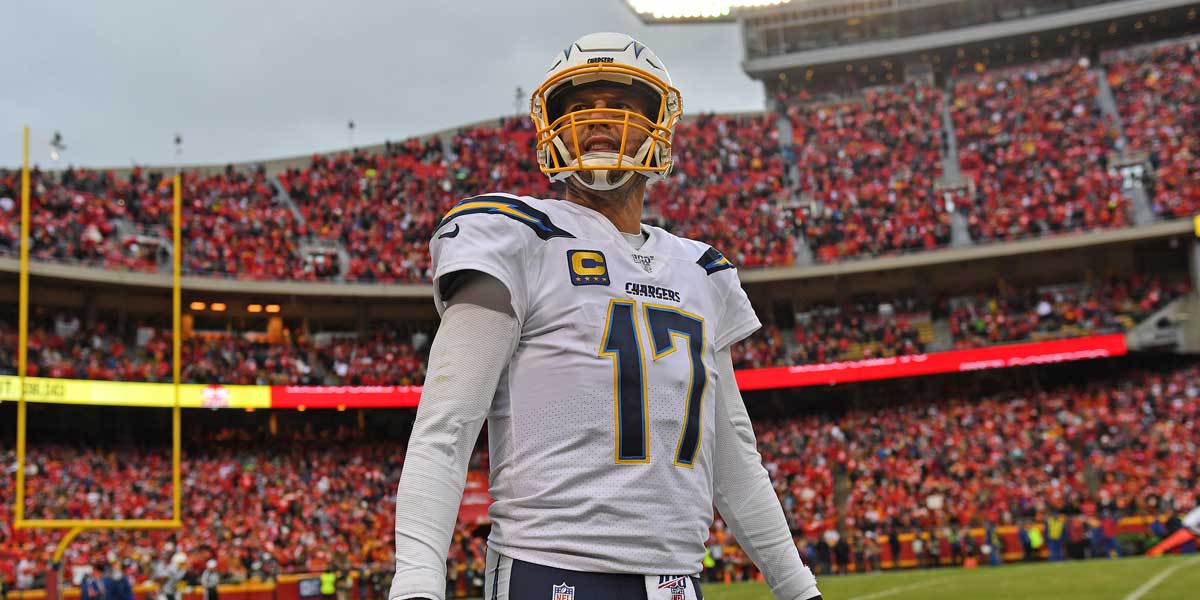 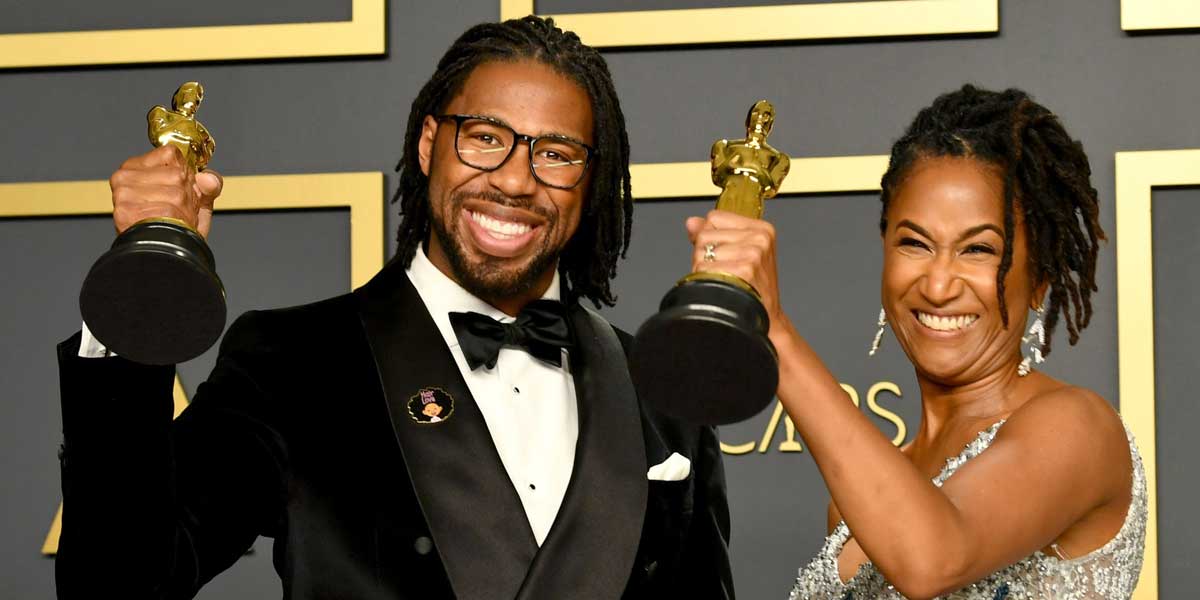 Cherry was an undrafted free agent after the 2004 NFL Draft. This award was dedicated to the late Kobe Bryant by Cherry in his speech. Cherry has also written for the ABC shows Black-ish and Mixed-ish. LOS ANGELES – The 92nd annual Academy Awards highlighted the greatest achievements in the film industry over the past … Read more 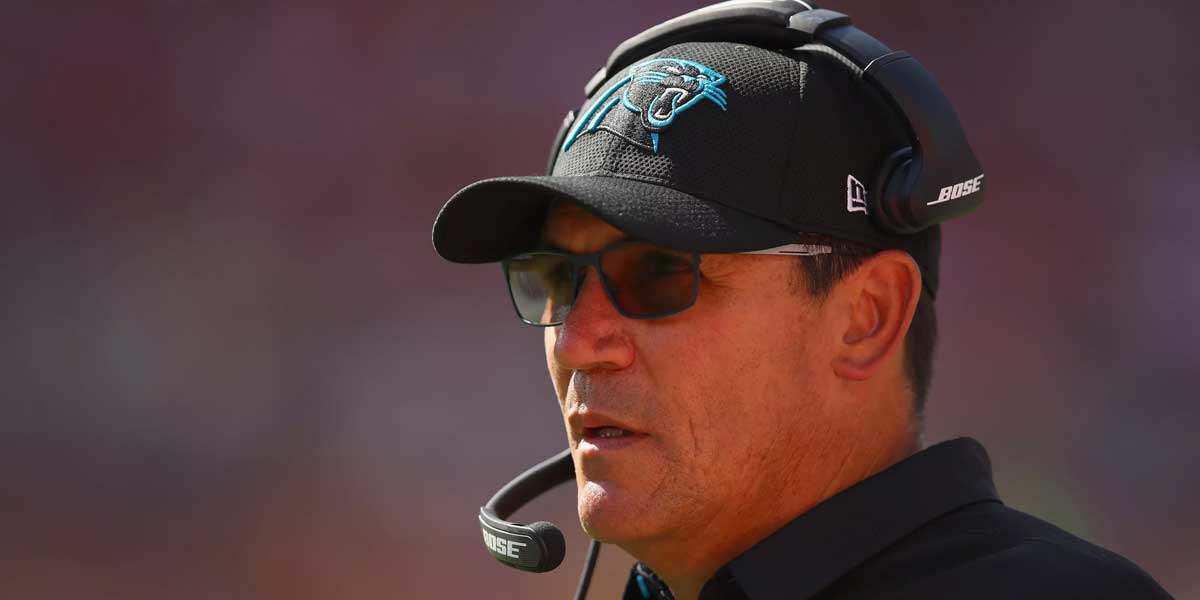 Former Carolina Panthers head coach Ron Rivera’s future in the NFL is now a prop bet for sports bettors to take part in. Rivera has said that there will be many new opportunities for him within the league for 2020. Online sportsbooks have listed the Dallas Cowboys as the favored team to offer Rivera a … Read more 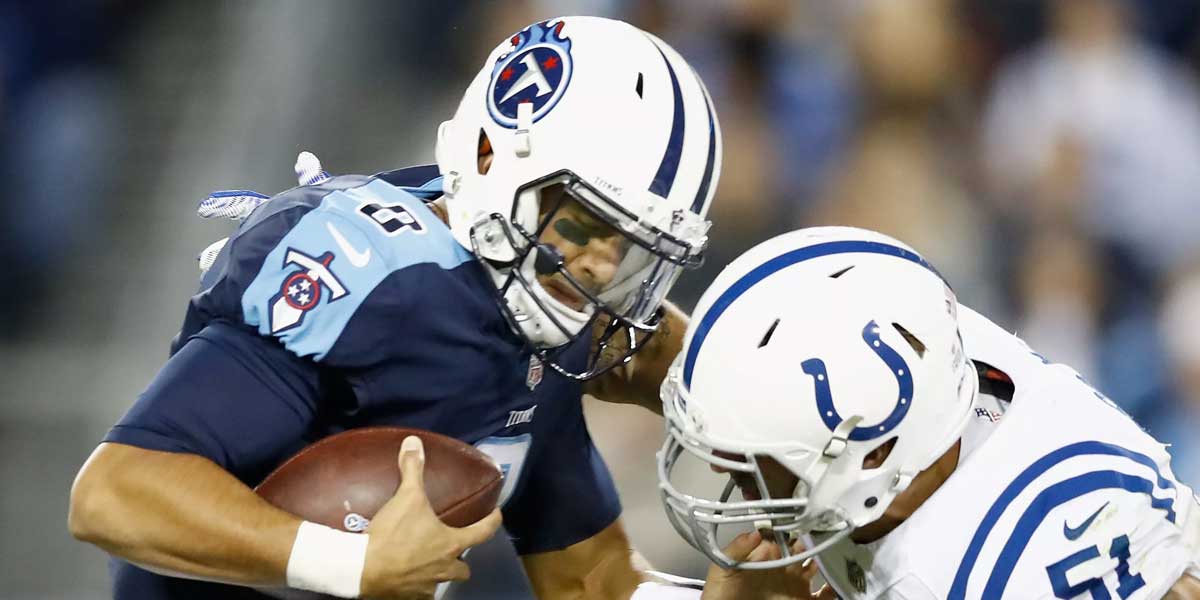 Many divisional matchups give bettors extra information with the number of games played in recent history. The Miami Dolphins may continue to cover the spread – even against the Philadelphia Eagles. Sunday Night Football features a showdown between Bill O’Brien and his mentor Bill Belichick. HOUSTON – The primetime game on Sunday will feature two … Read more 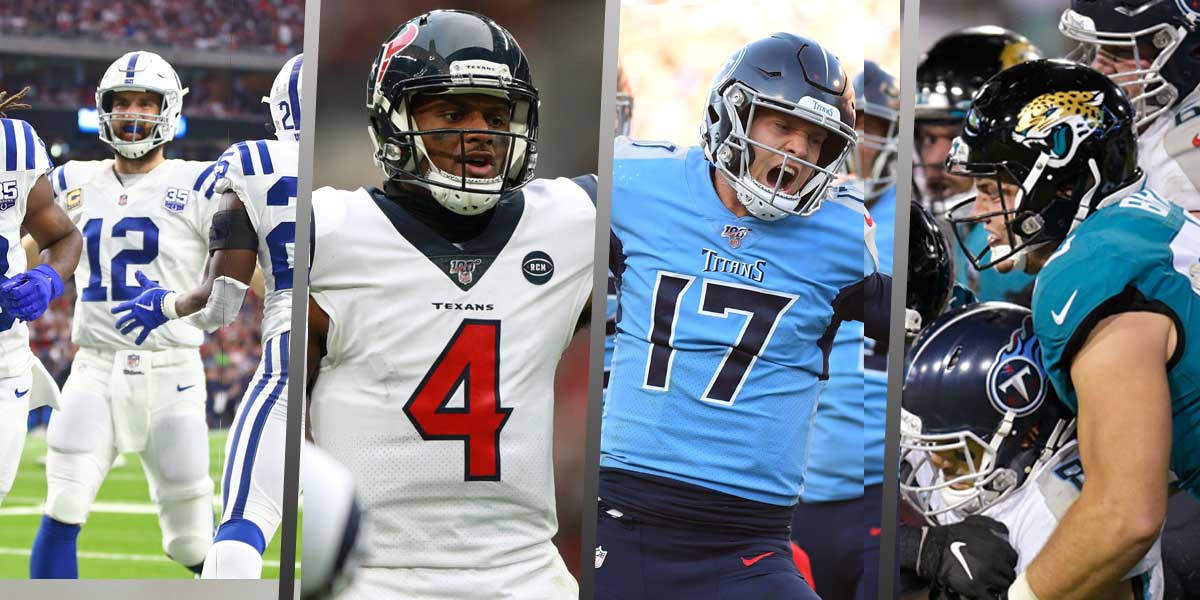 The Houston Texans have won the AFC South three out of the last four years. Jacksonville Jaguars quarterback Nick Foles made his return from a broken collarbone in Week 11. The Tennessee Titans have not won the AFC South since 2008. TALLAHASSEE, Fla. – Through 12 Weeks of football, no team in the AFC South … Read more 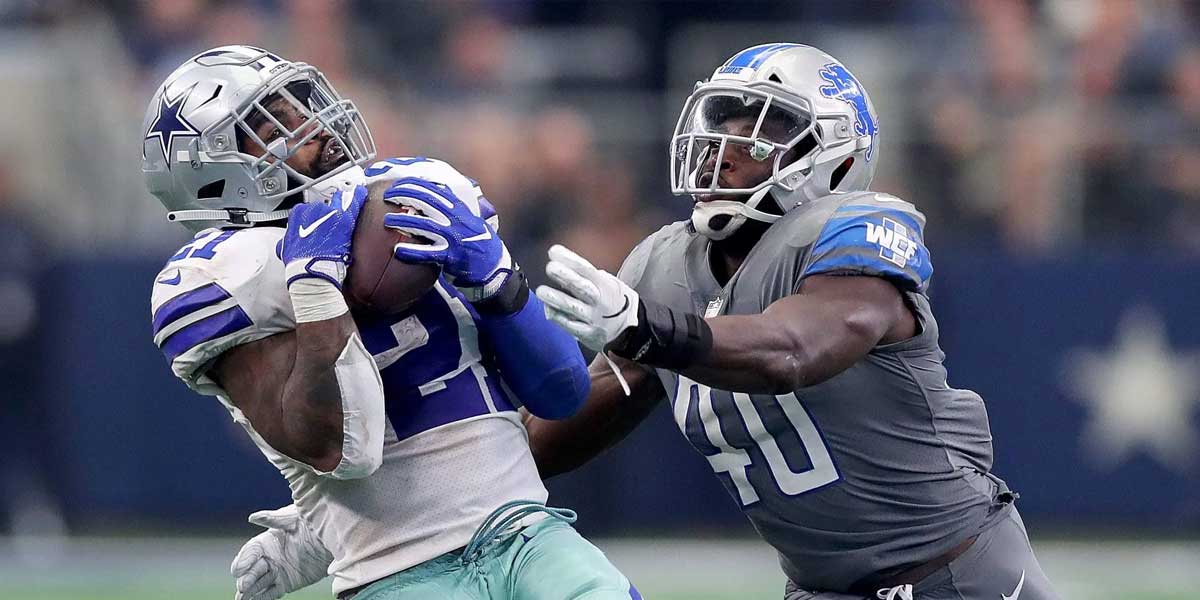 The Falcons could win their second NFC South game in a row. With Nick Foles back in action, look for the Jags to cover against the Colts. Are oddsmakers overlooking the New York Jets against the Redskins? ATLANTA – Entering Week 11 of the NFL betting season, the sportsbooks have come out on top. Bettors … Read more 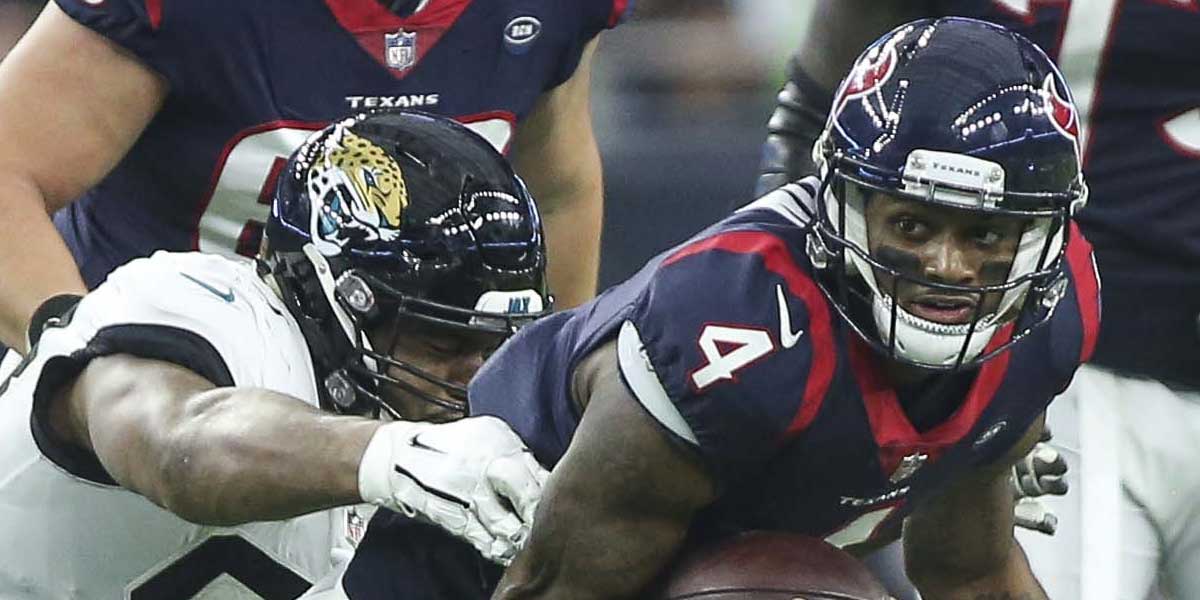 The Sunday slate of games kicks off at 9:30 a.m. EST in London. There are an additional half-dozen 1 p.m. EST games for bettors to wager on. Five more games will be played at the 4 o’clock hour and on Sunday Night Football. TALLAHASSEE, Fla. – In the ninth week of NFL betting action, some … Read more 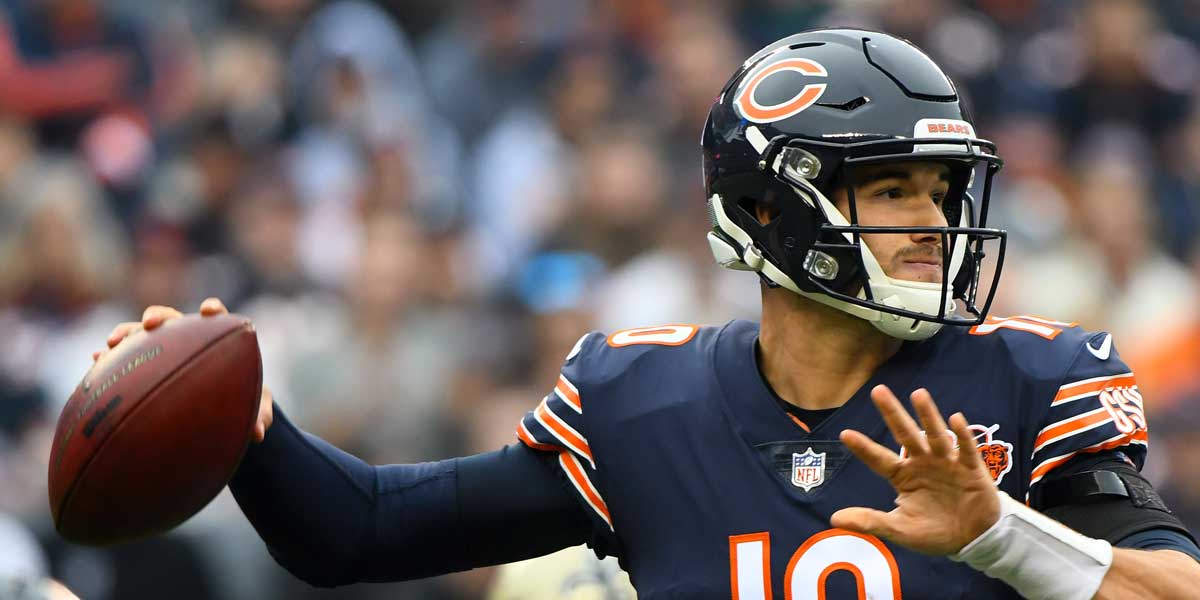 The Dallas Cowboys and Baltimore Ravens are the two teams on a bye this week. NFL MVP Patrick Mahomes has been officially ruled out for the Kansas City Chiefs with a dislocated knee cap. The home teams are the favorites in every matchup in Week 8, except for two. TALLAHASSEE, Fla. – Week 8 of … Read more