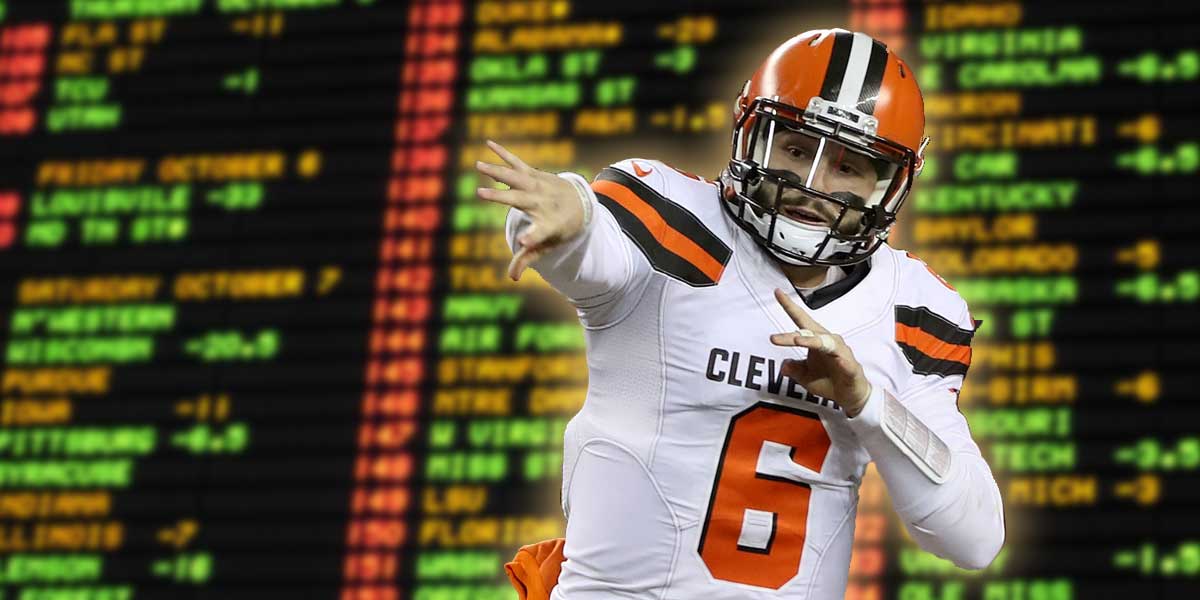 Baker Mayfield was selected by the Cleveland Browns as the number one overall pick in the 2018 NFL Draft. Baker Mayfield broke the single-season record for rookie touchdown passes in 2018 after being named the starter in week 4 of the regular season. The Browns recently signed pro-bowl wide receiver, Odell Beckham Jr., in March … Read more