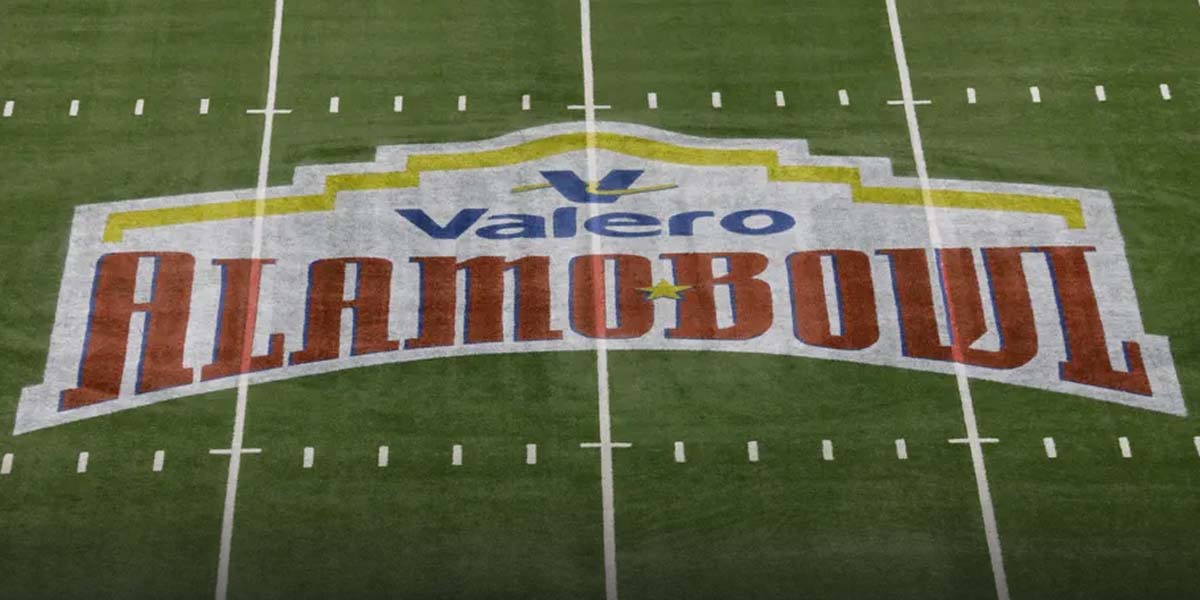 SAN ANTONIO – The 2021 Alamo Bowl has the potential to be one of the top bowl games outside of the New Years Six Bowls. It is between the #14 Oregon Ducks and the #16 Oklahoma Sooners. The game is scheduled for 9:15 p.m. EST at the Alamodome in San Antonio, Texas.

Despite Oregon being slightly higher ranked, online betting sites are heavily in favor of Oklahoma. Both teams were in playoff position at some point in the season. Oklahoma opened up as the #2 ranked team while Oregon made it into the top-3. However, Oregon quickly fell off after losing to an unranked Stanford and also got blown out by Utah twice.

Oklahoma, on the other hand, took care of business when they needed to and despite a quarterback change mid-season, they kept their foot on the gas. Their only two losses came to #13 Baylor and #7 Oklahoma State in which both were decided by less than two touchdowns.

Sooners Booming Against The Spread

Both teams finished with a below .500 record against the spread. Oklahoma went 5-6-1 ATS while Oregon went 5-8. The Sooners were failing to cover the spread by an average of 4.5 points, but are winning their games by an average of 13.2 points.

As for the Ducks, they missed covering the spread by an average of 5 points and were only winning their games by 5.9 points. In their last three games of the season though, they went 1-2 against the spread.

Looking at where the money is going the public is slamming Oklahoma’s CFB odds on the moneyline and the spread. Both sets of odds are taking in 84% of the bets.