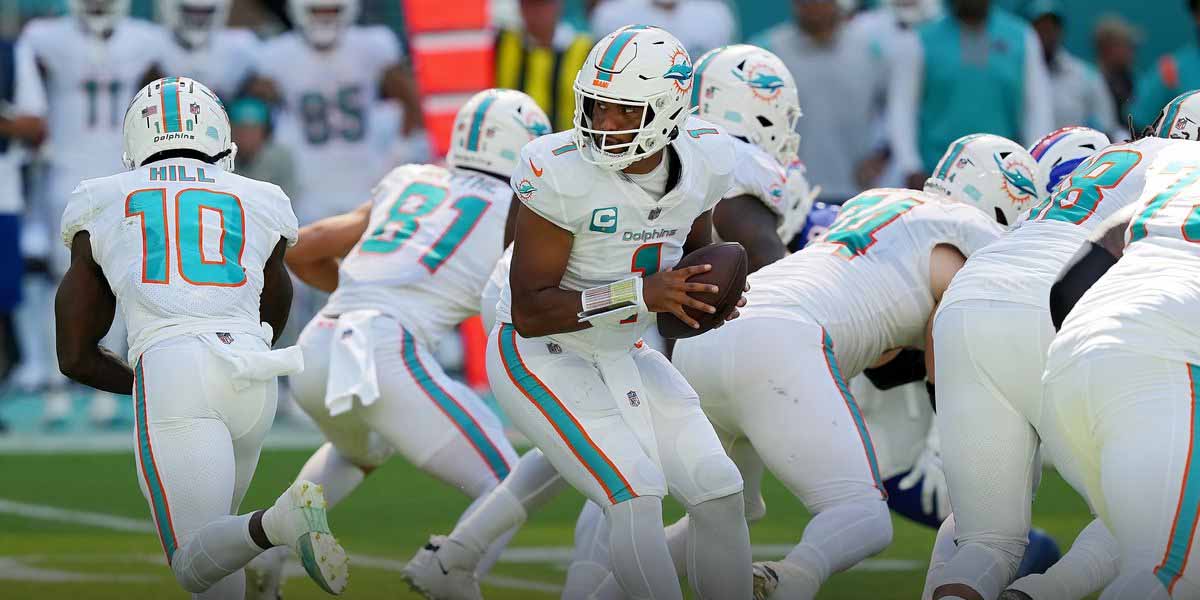 CINCINNATI – The Week 4 NFL betting slate features many notable primetime matchups as well as a game in London. Similar to last Week 3, over 10 games have a spread of three point or less.

But those taking favorites between 0 and 3 at online sportsbooks are down 13.2 units over 113 games.

With a 9:30 a.m. ET game included, there are four primetime matchups in the NFL this week.

The NFL betting sites expect close matchups, as all have a betting spread of 3 points exactly.